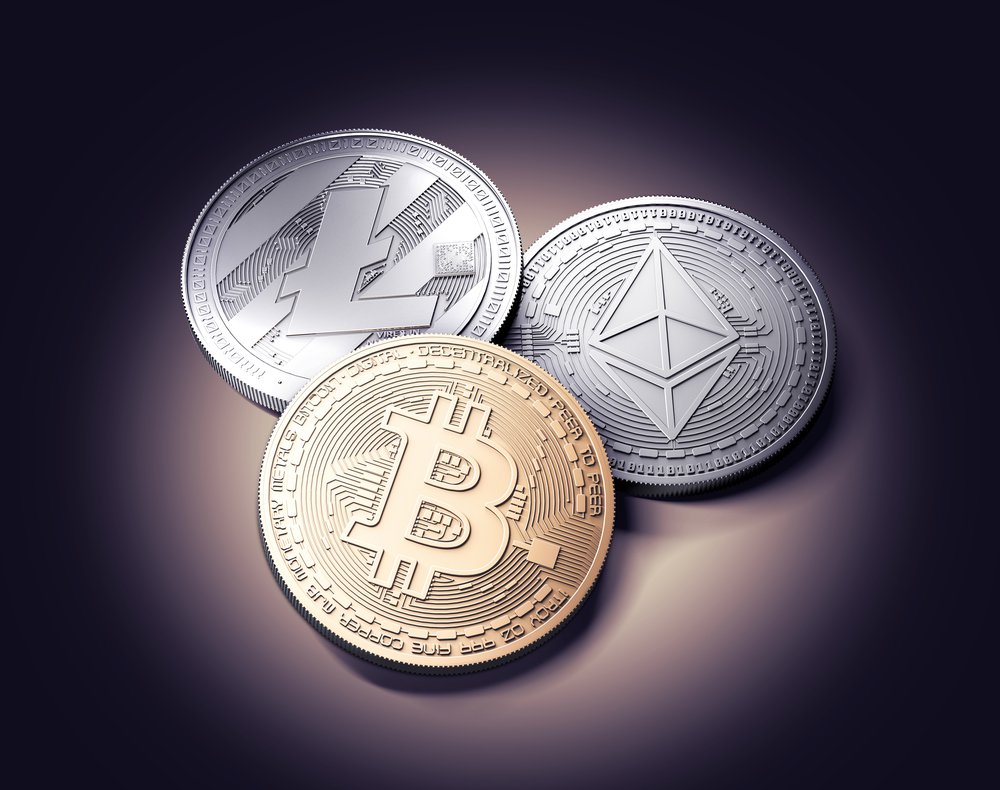 Cryptocurrencies continued their recovery from last week’s massive price fallout, resuming the upward trend that has characterized 2017. All but 12 of the top 100 cryptocurrenices posted gains in the last 24-hour period.

Market leaders bitcoin and Ethereum had the smallest gains the last 24-hour period, with the former adding 0.88 points and the latter 1.15 points and market caps of $45 billion and 31.7 billion, respectively.

Ethereum, at $342.27, continued the recovery it began two days ago following two days of losses. Ethereum has been fighting a correction that came from a sudden increase in demand which caused a bottleneck that delayed its transactions.

Despite showing a correction since it peaked at $402 two weeks ago, Ethereum is still showing impressive overall gains this month.

Ethereum has suffered from scaling problems as more new digital currencies opt for the Ethereum platform when holding their initial coin offering (ICO). Status ICO, which raised more than $100 million in Ethereum, caused a demand spike that some exchanges couldn’t handle, causing Ether prices to drop 15% momentarily. This sudden drop also affected other currencies, as nine out of the top 10 registered losses.

Litecoin, the fourth highest market cap at $2.408 billion, was the only currency with more than $1 billion in market capitalization to show a loss in the recent 24-hour period, losing 2.36 points. Litecoin nevertheless has managed to hold the number four spot, following the activation of the Bitcoin Core development team’s transaction malleability fix Segregated Witness (SegWit), which led to an increase in the demand for Litecoin and a significant surge in development. Within months after the activation of SegWit, Litecoin creator Charlie Lee announced his resignation and his intent to focus on the development of Litecoin full time, which further increased the expectation of the cryptocurrency community and market toward Litecoin.

Within three months, Litecoin’s market cap increased from $200 million to a staggering $2.5 billion, recording a 1,150 three-month increase. In that short period of time, Litecoin surpassed Ethereum Classic, Dash and NEM in market capitalization.

More importantly, the mid-term increase in the market cap of Litecoin, the activation of SegWit, successful testing of Lightning Network on Litecoin, issuance of services by companies such as BitGo and the shift in focus from Litecoin creator Charlie Lee further triggered the currency’s development community.

IOTA Gained The Most

Among those with more than $1 billion in market capitalization, IOTA, number 7, posted the biggest gain as the price hit $0.525929 for a $1.461 billion market cap, a 26.48 point gain. IOTA has continued recovering since suffering one of the largest losses last week, when it dropped 36.5 points in a 24-hour period.