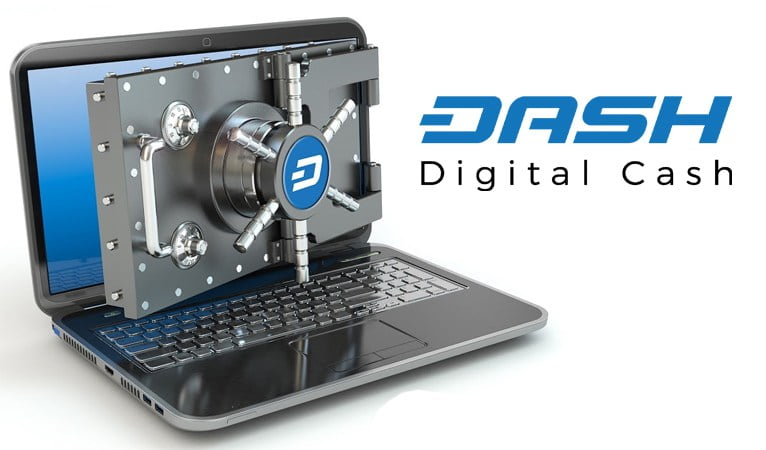 Why Just Holding Cryptocurrency Will Change the World

Cryptocurrency, digital assets run by blockchain distributed ledger technology, have some pretty revolutionary features and use cases. They can cheaply and permanently send wealth faster than anything else. They can cryptographically prove your identity. They can run self-executing smart contracts instead of relying on an enforcement mechanism when people don’t keep to their deals. But what if I told you that one of the most world-changing things about digital currencies is simply having some?

The first, best, and most basic benefit of wealth generated by digital assets is that it’s new. Even if this new money was no different from anything currently out there, just by being new it provides a valuable fresh start to the current wealth distribution. When you hit the reset button, there’s a chance at a new bunch of people getting in at the bottom and making it big. Seeing a fresh set of faces on the rich list is better than having the same few families and groups maintaining an iron grip on the world’s resources generation after generation.

Anyone with basic technological access can get into crypto

The big barrier to entry when delving into the world of digital assets is internet access. However, this group of people currently stands at about half the global population and quickly rising. More importantly, the regions seeing the greatest growth in internet users are, in descending order: Africa, the Middle East, Latin America, and Asia. Anyone with a basic internet connection can download a wallet app or get a desktop wallet. At that point they can sign up to an exchange to buy cryptocurrency, or go the more grassroots route and buy in cash from someone they know (or a service like Wall of Coins or LocalBitcoins that connects such people) or work for it. Since the internet is global, so is the work that it can facilitate, and with it a borderless form of wealth transfer allows people in the poorest countries to be paid alongside those in the richest. Compared to other investments, the barrier to entry is very low, particularly for the unbanked.

This is where we get into the uncomfortable territory of painting with a broad stroke, but it’s still important to consider. Generally speaking, cryptocurrency enthusiasts tend to be technophiles, innovators, nonconformists, activists, and liberty lovers. It makes sense, too: those seeking an alternative to the present financial system probably have a problem with the current regime to begin with, and even those who don’t will tend to display intellectual curiosity and a dash of courage to venture off the beaten path into uncharted territory, especially with something as risky as their money. Whichever kind of person we’re talking about, it’s probably a good idea to give them wealth rather than to some of the people who have it already, particularly in countries without a free economy where the entrepreneurial can’t get ahead.

Regulation, where existent and applicable, has minimal effect

There’s one big problem with the current financial system: control. The few at the top, whether in government, banking, or an industry powerful enough to influence the first two, effectively direct what happens to everyone else’s money. The average person is helpless when they can have their bank account frozen, their cash devalued or reissued (or discontinued altogether), and their investments taxed or seized. Even a physical asset such as gold can be confiscated and have its supply and exchange severely limited. Cryptocurrency, when run in a truly distributed fashion as Bitcoin’s mysterious creator intended, is highly censorship-resistant, requiring an area-wide internet shutdown to provide any meaningful chance of being stopped. Regulation can just make it harder to own and use crypto through legitimate channels. For some fun anecdotal evidence, remember that even Venezuela has a cryptocurrency exchange.

If you look at the cryptocurrency charts long-term, you’ll see that holding pretty much any digital token can make you rich at this point. However, Dash in particular has demonstrated, in addition to stable and consistent growth, a few extra benefits. To begin with, anyone with the foresight to run a masternode back when it was $5,000 (or less) to do so is now sitting on almost $200,000 that makes over $1,250 per month in recurring income as a reward for helping to run the Dash network. Those of us (almost all of us at this point) who can’t afford to buy into that level of recurring income can look into a masternode share with some trusted third party (not as good as running something yourself, but still better than a bank). In the future, Dash has savings accounts planned, which will allow anyone to make recurring income off of their investment. And, let’s not forget that you can move Dash around for a couple pennies per transaction, and can spend it at hundreds of places worldwide, lessening your need to hold other, lesser forms of money.

Now remember, this is just what cryptocurrency can do for the world if you do nothing but get some and hold on to it. Imagine what will happen when we start leveraging the technology for all it can really do. The future is exciting indeed.