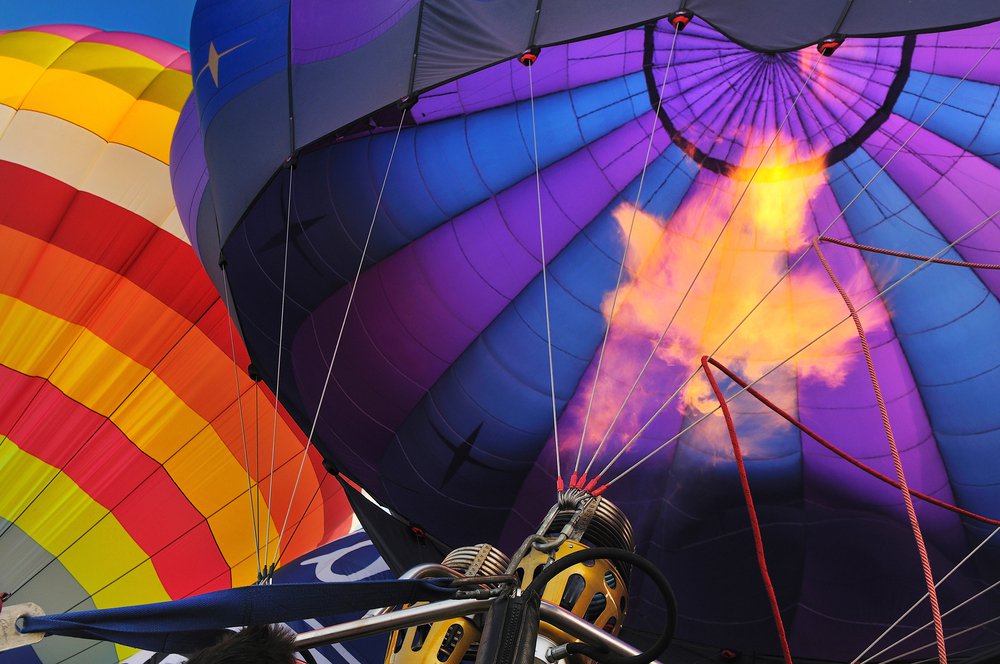 Bitcoin Price Rises by 5% to $3,740 as the Cryptocurrency Market Gradually Recovers

Today, on September 23, the bitcoin price increased from $3,600 to $3,738, recording a daily increase of 4.88 percent. At today’s peak, the bitcoin price surpassed the $3,800 mark, showing signs of recovery from the largest price correction.

On September 20, less than three days ago, the price of bitcoin and most of the cryptocurrencies in the global market declined significantly. The bitcoin price plunged from $4,020 to $3,530, by $490, and the price of other leading cryptocurrency such as Ethereum also dropped by over 10 percent.

It is important to acknowledge that stability is most likely a far-fetched term to depict the recent performance of the bitcoin price. But, relative to previous events such as the 2013 ban on bitcoin by the Chinese government, bitcoin has done surprising well, showing resilience towards FUD and regulatory uncertainty in China.

Can Bitcoin Price Recover Beyond $4,000 In Upcoming Weeks?

Financial and bitcoin analysts including Max Keiser and Ben Verret reaffirmed that the bitcoin price is likely to increase in the upcoming days and weeks, considering that the weak hands have left the market. Earlier today, Keiser also emphasized his short-term price target of $6,000, given that the bitcoin price has been able to hold up and sustain momentum despite the uncertainty in regards to the Chinese bitcoin market and also, the country’s local bitcoin mining industry.

Since 2016, an increasing number of investors and traders have begun to seek bitcoin as a safe haven asset to avoid global markets volatility and weakening of reserve currencies. As the conflict between North Korea and the US continues to intensify, it is likely that more investors will seek out for bitcoin in the upcoming weeks.

More to that, as JP Vergne, a professor at Ivey Business School explained, developer activity around cryptocurrencies is the best indicator for price. Bitcoin development is booming with the emergence of Lightning-based applications and Segregated Witness (SegWit)-supporting wallet platforms.