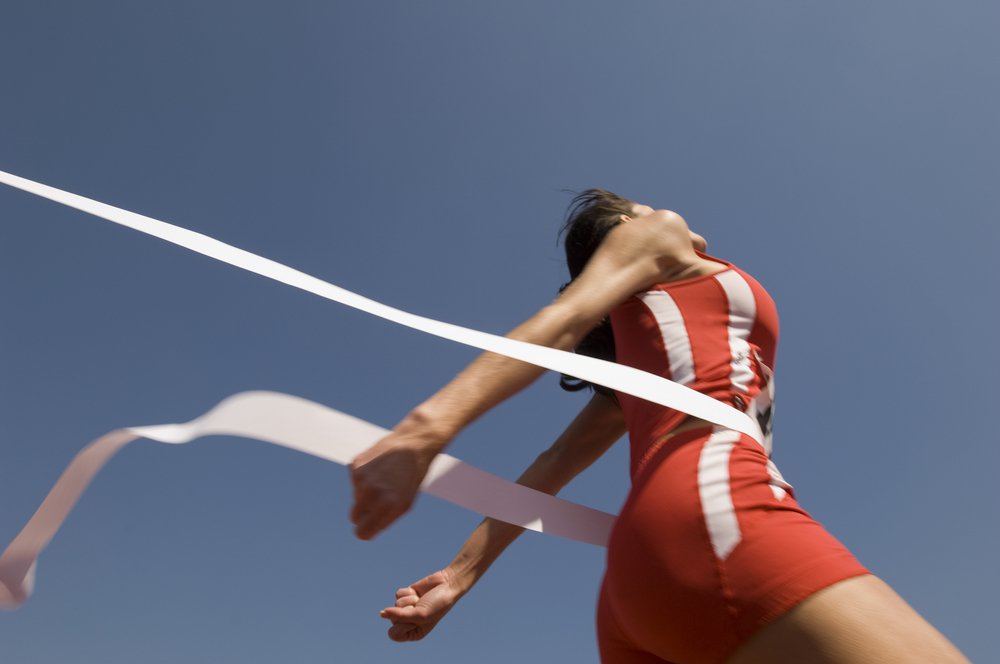 Cryptocurrency trading volume reached a new milestone on Friday, crossing $11 billion for the first time amid regulatory uncertainty in China.

According to data obtained from CoinMarketCap, the combined 24-hour trading volume of all cryptocurrencies rose to $11.5 billion shortly after 16:00 UTC. The only other time daily trading volume has surpassed $10 billion was on August 19, when it briefly spiked to $10.5 billion

Bitcoin topped the charts with $4.2 billion in volume, while ethereum and litecoin posted $1.9 billion and $1.5 billion, respectively. In all, 10 different currencies posted volume greater than $100 million. 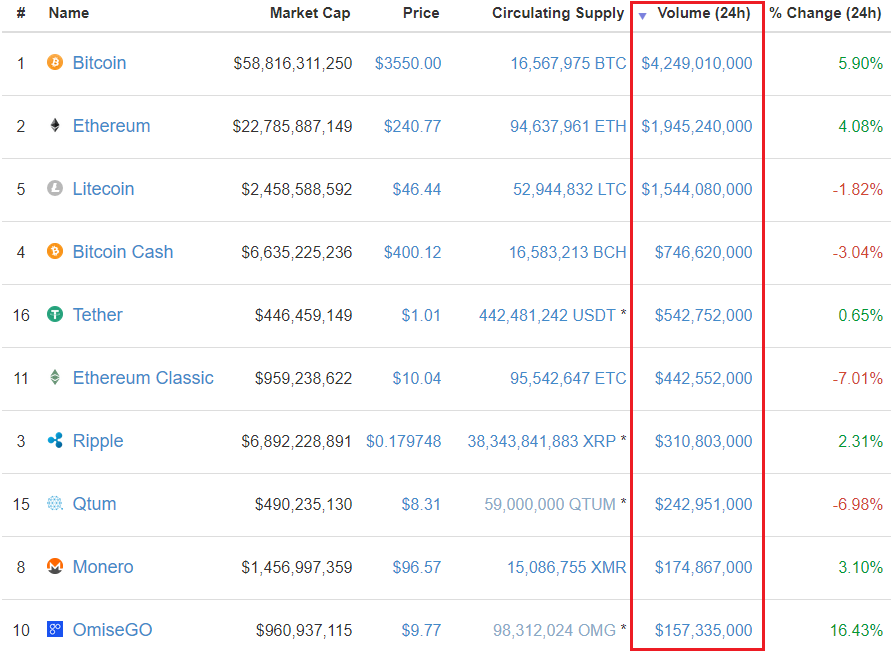 Bithumb and Bitfinex each handled about $1.5 billion in trades while Chinese bitcoin exchange OKCoin accounted for $750 million. Altogether, at least seven exchanges, including GDAX, Bittrex, Poloniex, and Huobi surpassed the $500 million mark (Volume had tapered off a bit by the time of writing, so it is possible Kraken and Coinone crossed $500 million earlier in the day).

Friday’s trading volume surge was caused by market volatility stemming from China’s crackdown on bitcoin exchanges. Yesterday, the markets crashed following reports that a bitcoin exchange ban was “certain” and BTCC’s subsequent announcement that it would shut down all trading services at the end of September. The markets continued to plunge Friday morning as Huobi and OKCoin were rumored to be meeting with regulators and two smaller exchanges–Yunbi and ViaBTC–also announced September closures.

However, later in the day OKCoin and Huobi issued concurrent statements that suggested they might continue providing cryptocurrency-to-cryptocurrency trading services. Both exchanges announced that they would close CNY trading pairs on October 31, but–unlike BTCC, Yunbi, and ViaBTC–they did not announce the suspension of “all trading.” Moreover, they indicated that they “expect to continue to provide Chinese users with [compliant] digital asset services.”

These announcements led to an immediate rally, and trading volume soared to a record level as the markets climbed back to $120 billion after dipping below $100 billion earlier in the day.