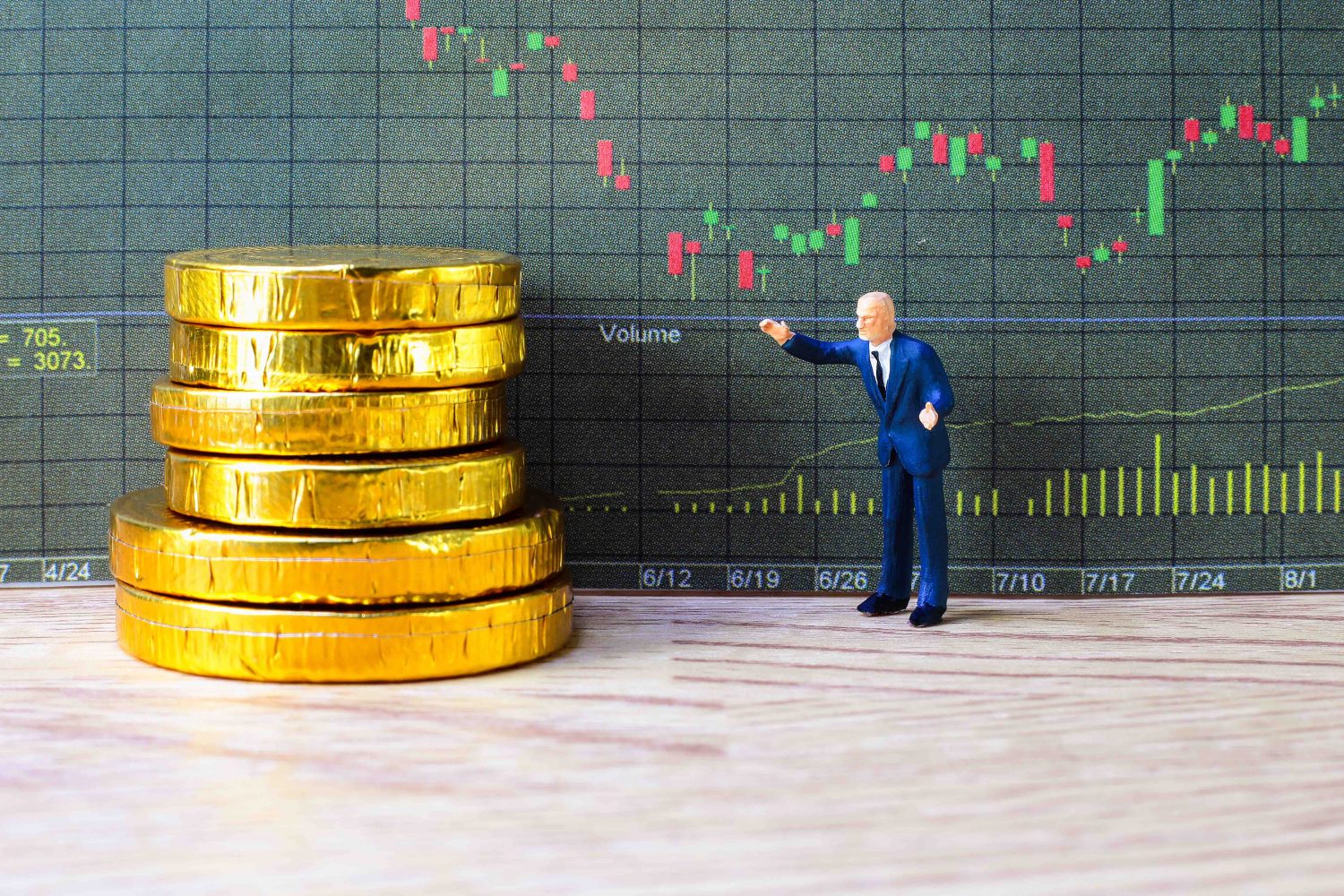 Traders Plan for Correction as Crypto Market Falls Below $100 Billion

The total value of all publicly traded cryptocurrencies may be at an all-time high, but trader confidence isn't keeping pace.

After rising more than 1,500% from just over $7bn on 1st January, the market is beginning to show signs that its rapid ascent in 2017 may be slowing.

According data from CoinMarketCap, the cryptocurrency asset class fell from a high of $117bn yesterday to just under $100bn today, a period in which more than 80 of the top 100 cryptocurrencies have seen double-digit declines.

While this decline may just be a speed bump in the world of cryptocurrencies, some analysts report it is sufficient enough that they are beginning to reassess their positions in light of recent activity.

Hedging for a crash?

Indeed, several traders spoke with CoinDesk about the strategies they're currently using to hedge against a potential decline in cryptocurrency prices, with some indicating they're employing simple strategies by reducing their holdings.

For example, Charlie Shrem, a bitcoin entrepreneur and over-the-counter (OTC) trader, is in this camp. He reported he's been buying more bitcoin lately, with "less than 10%" of his portfolio in alternative assets.

Marius Rupsys, a cryptocurrency trader and co-founder of fintech startup InvoicePool, took a bolder approach, telling CoinDesk he liquidated his entire cryptocurrency portfolio and has started shorting bitcoin, actively betting its price will go down.

"There should be larger correction at some point which will cause altcoins to fall and bitcoin to fall at the same time."

One way to hedge against this decline, he said, is to begin mining on alternative asset protocols, and simply hold the coins they receive instead of selling them.

Elsewhere, Rupsys spoke to how he believes the increasing price has been largely caused by highly optimistic newcomers, a prospect that leads him to believe the bull run could soon fade.

"Many of these new traders are retail traders that have little knowledge of crypto-assets or trading in general," Rupsys told CoinDesk.

He added, many people have contacted him interested in getting rich quick.

While cryptocurrencies have been experiencing sharp gains, they will reverse direction at some point, Enneking predicted. Crypto Asset Management has set up stop loss orders to liquidate positions in certain cryptocurrencies should these digital assets suffer an "abrupt crash", he said.

And according to Charles Hayter, co-founder and CEO of cryptocurrency exchange CryptoCompare, a crash is likely. The attention alternative asset protocols have gained lately have highlighted some of this overconfidence, he said.

While there may be no clear signs yet, Hayter is still putting his money where his mouth is, noting CryptoCompare is going so far as to reallocate its active positions in the market.