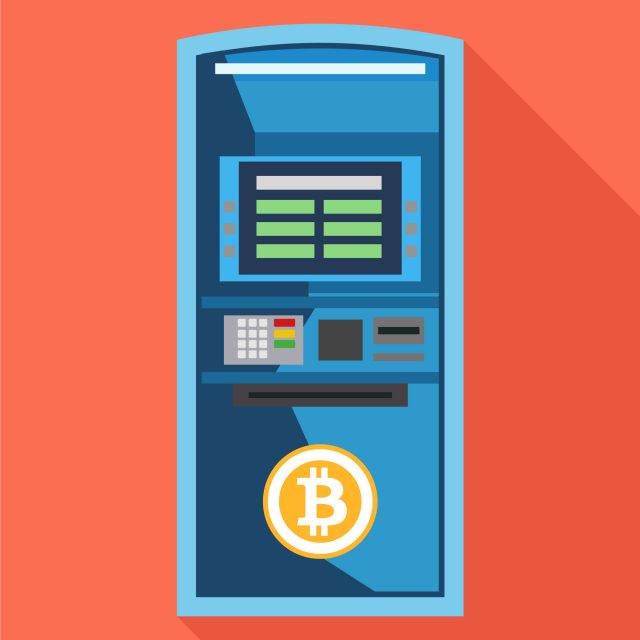 The global proliferation of bitcoin ATMs nearly doubled during May when compared with April. The United States and Canada saw increases in the number of bitcoin ATMs by almost 8%, whilst Russia’s bitcoin ATM presence evaporated following the withdrawal of Bitlish.

Coinatmradar Reported an Overall Growth in the Number of Bitcoin ATMs of 6.7% Internationally 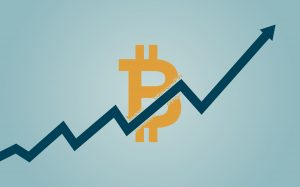 Bitlish closed its three ATMs located in St. Petersburg, which were the sole bitcoin ATMs in Russia reported to the site Coinatmradar. Bitlish’s exit from the Russian market comes amidst claims that it plans to install 5,000 new bitcoin ATMs across Europe — although the company’s hasty exodus has left some analysts skeptical regarding how long the ATMs are likely to remain open.

As indicated by Coinatmradar, The United States currently holds a significant lead over countries for the number of active ATMs, with 851 currently in operation. Canada is second with 167 ATM locations, followed by the United Kingdom (68 ATMs), Spain (34 ATMs), Austria (25 ATMs), and Finland (21 ATMs). 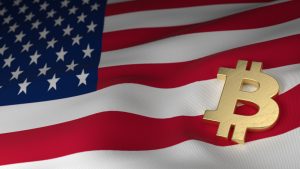 North America currently host 75% percent of all bitcoin ATMs as reported by Coinatmradar. European ATMs accounts for 20% per cent of the total.

Coinatmradar’s data almost entirely pertains to major companies issuing bitcoin ATMs, and thus is likely an inacurate representation of the number of bitcoin ATMs that are independently or privately installed.

Do you think that more bitcoin atms is a good thing for the cryptocurrency economy? Tell us your thoughts below!