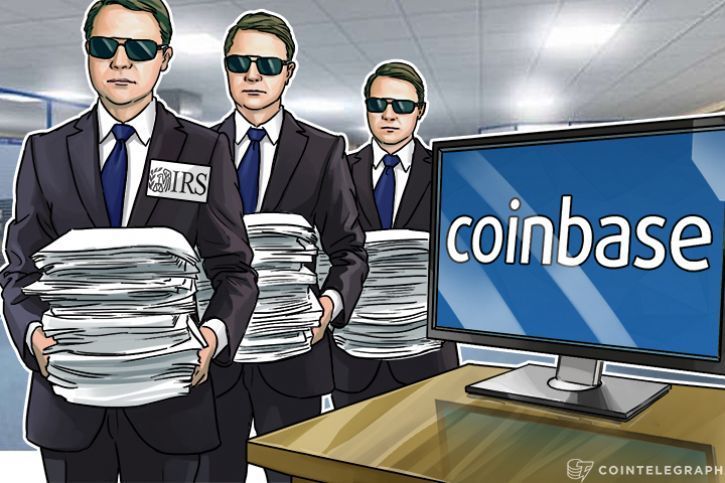 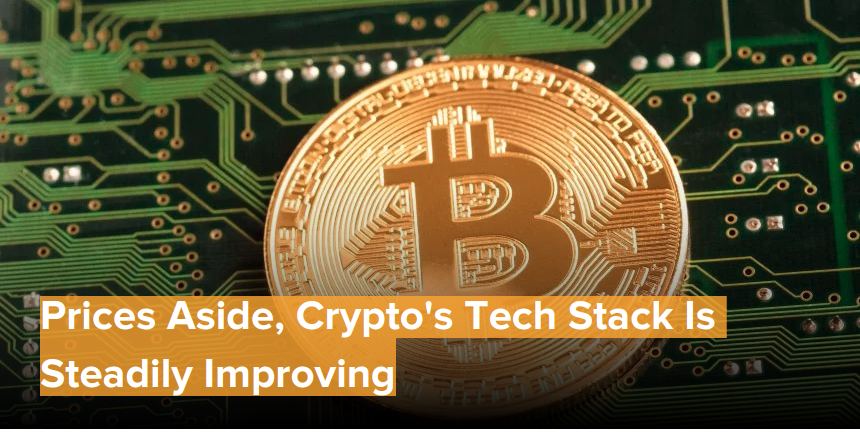 A look at the headlines of late may leave you with a familiar conclusion — with all the ups and downs in the market, it's just too early to take crypto seriously.

And it's true, despite the best efforts of even the industry's most notable developers, the world's largest cryptocurrencies remain not just volatile, but difficult (and risky) to use, at least in a way that their creators' intended.

Still, heading into 2018, enthusiasts the world over are hard at work on improvements.

As such, there's optimism advances could start to compound, creating a user experience that finally starts to transcend the issues — namely, the high fees and long wait times — users of most blockchains have become all too accustomed to.

In fact, in the year ahead, blockchain users could see exciting new features and scientific firsts that just might help push the industry closer to that vision:

What if it was possible for blockchain-based transactions to avoid using the blockchain at all?

That's the big idea behind off-blockchain payment channels, an idea that harkens back to 2015, but whose time may have finally come this year. Most associated with Bitcoin's Lightning Network, the idea is actually more general than this specific instance.

Essentially, off-blockchain payment channels would allow two people using any one cryptocurrency to send small payments back and forth, settling to the blockchain (and dealing with its high fees and slow transaction times) only when absolutely necessary.

Due to the potential impact, the idea is catching on — ethereum developers, while they often don't see eye-to-eye with their bitcoin peers, are at work on the same type of solution.

But there's more than just a rivalry at play, there's also reason to believe 2018 might be different in that actual live transactions could be sent in significant numbers.

The developers behind bitcoin's Lightning Network have declared the technology almost ready based on successful tests. Meanwhile, ethereum's developers have also unveiled successful tests for their versions of the concept, Raiden Network, with a more ambitious version, Plasma, potentially around the corner.

As their popularity grows, attention is also being paid to the electricity required to sustain cryptocurrencies.

While the relevant data is difficult to pin down, proof-of-work, the consensus protocol that underlies bitcoin mining, is best defined as an energy-intensive process. As such, there are concerns about its electricity use could have large-scale environmental effects.

This is leading to new research on an idea from 2011. Called proof-of-stake, or "consensus by vote," the idea has been implemented, however, not at the scale intended by ethereum.

As such, it's long-awaited project Casper is likely to be under significant scrutiny this coming year, and early versions are beginning to see the light.

In a testnet released on New Year's Eve, one variation of Casper, was claimed to be functional. Karl Floersch, a leading developer behind the technology, told CoinDesk at the time that the code is working with "no hiccups."

Work remains to adapt this early version of Casper across the different ethereum clients, but ethereum creator Vitalik Buterin has said he expects the technology will be tested alongside proof-of-work sometime in the future.

Privacy has been a somewhat neglected promise in the majority of blockchains, but it's nonetheless an issue that could see improvement this year.

Most notable is the advances in zero-knowledge proofs, what Buterin has called "the single most under-hyped thing in cryptography right now," are getting cheaper and easier to deploy.

A form of cryptography that hides information without risking validity, it's already been adapted to a small degree into ethereum, which could lead to a wave of startups experimenting with private smart contracts in novel and unexpected ways.

Plus, in a white paper published earlier this month, a system for achieving zero-knowledge without compromising trust — a point of contention in some earlier iterations of the tech — was released, an update which could have exciting consequences.

And as existing tech matures, privacy-centric cryptocurrencies such as monero and zcash are also set to improve.

In preparation for an upgrade, zcash has been steadily reinforcing its security, while monero is stepping up to implement "bulletproofs," a feature that could cut fees by 80 percent.

No, this isn't just a new version of Coinbase or Kraken.

As the industry's largest exchanges struggle to cope with the influx of new adopters, an increasing number of projects are at work developing something called a decentralized exchange. The term denotes not just a new browser-based exchange, but rather a type of software users can use to swap one cryptocurrency with another without a central entity.

2017 saw a flood of new decentralized exchange projects, such as ShapeShift's Prism, 0x, OmiseGo, Kyber Network, and many others.

Expect those efforts to accelerate this year.

While functionality is limited (it's only supported by a single wallet and only ethereum-based tokens can be sent), many in the industry see it as a glimpse into the future of not just cryptocurrency exchanges, but the technology itself. 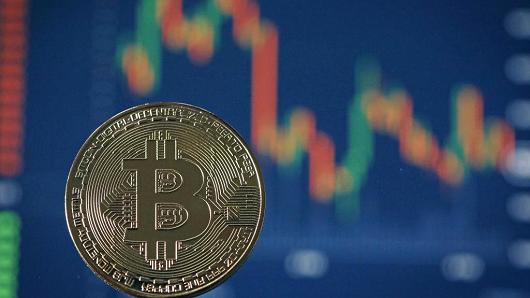 "The move appears to be retail driven," said Brian Kelly, a CNBC contributor and CEO of BKCM, which runs a digital assets strategy.

The largest bitcoin exchange in the U.S., Coinbase, added about 100,000 accounts between Wednesday and Friday — just around Thursday's Thanksgiving holiday — to a total of 13.1 million. That's according to public data available on Coinbase's website and historical records compiled by Alistair Milne, co-founder and chief investment officer of Altana Digital Currency Fund. Coinbase had about 4.9 million users last November, Milne's data showed.

The surge in interest also comes on the back of CME's announcement that it will list bitcoin futures in the second week of December. The launch of a derivatives product for the digital currency will mark another step in establishing bitcoin as a legitimate asset class.

Still, with the digital currency having risen by some 869 percent year-to-date, plenty have taken to pointing out the potential pitfalls of what they see as a price bubble.

JPMorgan Chase CEO Jamie Dimon in October warned that those "stupid" enough to buy bitcoin will ultimately "pay the price for it." He added that he did not comprehend the value of currencies that were not backed by a government and that "[t]he only value of bitcoin is what the other guy'll pay for it."

Still, many others have offered a more moderate assessment for bitcoin and its ascent. Khaldoon Al Mubarak, the head of Abu Dhabi's Mubadala Investment Company, said people ought to be open-minded when looking at the digital currency.