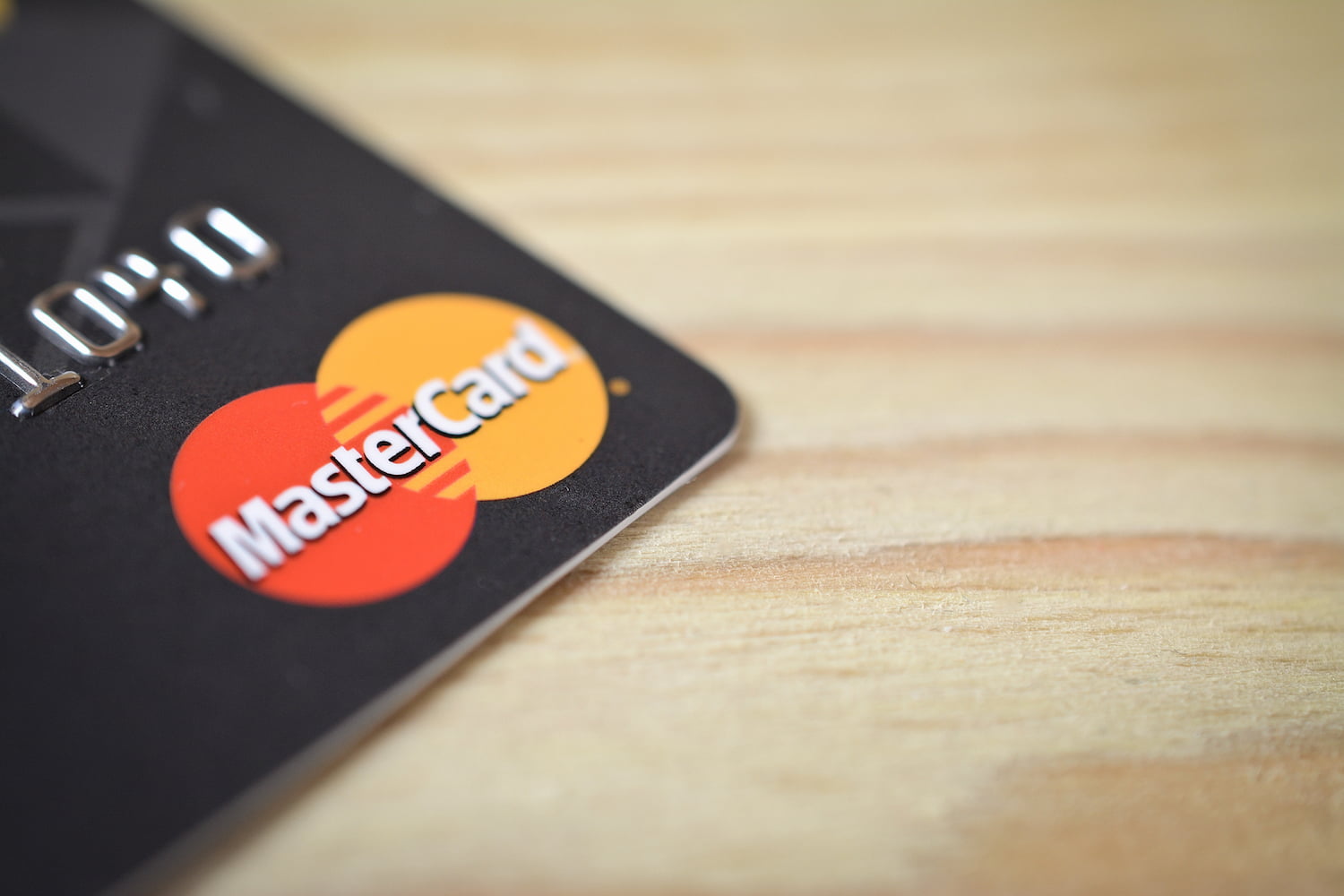 A new patent application from Mastercard suggests that the global credit card issuer is exploring ways to build refund services for cryptocurrency users.

The application, titled "Information Transaction Infrastructure", was published by the the U.S. Patent and Trademark Office (USPTO) on August 3, having been submitted in late January. Vladimir Goloshchuk, who according to LinkedIn previously worked as a senior analyst at Mastercard, is listed as the sole inventor.

The application details an infrastructure through which users could verify their identities, which would then be linked to cryptocurrency addresses they elect to disclose.

The text of the application points to this being most relevant for situations in which users are submitting payments to merchants from accounts on exchanges, or other services, in which their funds may be held alongside those belonging to others.

In the event that a merchant has to send the money back for a refund, they would send it back to an address linked to that user's account — a situation in which the exchange or custody holder might then need to know where those funds are being sourced from and why.

To counter this, Mastercard proposes a way for users, through a shared service, to have two kinds of wallets.

The application is the latest from Mastercard, which has filed several patents in the past few years. The company has also developed projects focused on blockchain tech, releasing a set of dedicated APIs last fall.