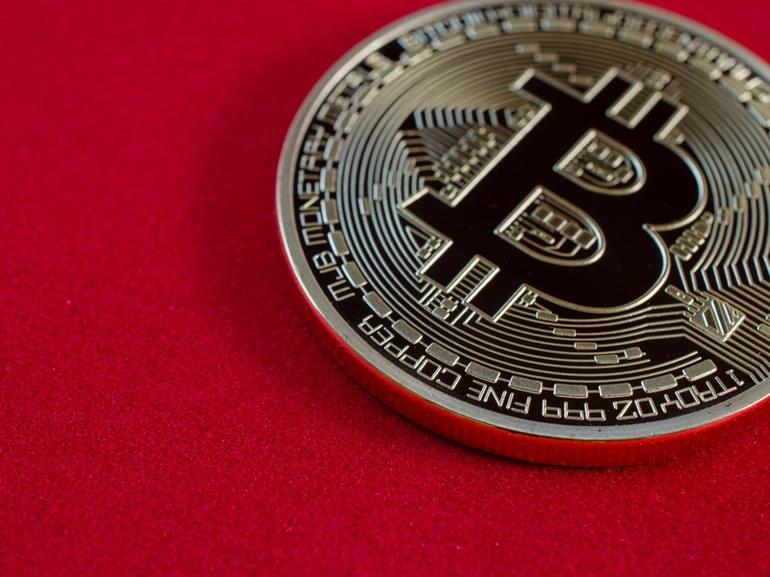 as an official form of payment. The move opens up new opportunities for the Bitcoin ecosystem. The Japanese government recently recognized the cryptocurrency Bitcoin as a legal form of payment, leading to a jump in the price of Bitcoin and opening up conversations about the future of the currency in international trade. In October 2016, Japan decided to drop an 8% consumption tax that it had been levying on purchases of Bitcoin made in virtual currency exchanges. Now, with the legal status of Bitcoin firmly established in the country, adoption of the currency is expected to explode.

As reported by Nikkei Asian Review, two major Japanese retailers have announced partnerships with Bitcoin exchanges that could bring the currency to some 260,000 stores by as early as this summer. One of the retailers, Bic Camera, will let customers make purchases of up to 100,000 yen (roughly $904 USD) with Bitcoin, and will offer the same reward points as they would for traditional forms of payment.

As noted, the announcement led to increased Bitcoin prices, but there is still a lot of work to be done before Bitcoin becomes widely adopted. An official memo from Japan's Financial Services Agency stated that specific requirements will be put on Bitcoin exchanges, and employees will need to be specially trained to handle the transactions. Other countries have also taken steps to investigate Bitcoin. In December 2016, the Australian Accounting Standards Board (AASB) published a paper calling for new standards for digital currencies like Bitcoin, and sought to define whether or not it was to be considered a tangible asset.

In January 2017, the central bank of China formally encouraged individuals to invest in Bitcoin. However, it also stressed that wasn't an official currency and couldn't be circulated. According to Nikkei Asian Review, more than 20 million people use Bitcoin around the world, with the majority of them residing in North America and Europe. However, the recent moves in Japan and China, along with the explorations happening in countries like Australia, could bolster the potential for Bitcoin to be used more regularly in international commerce.

It is important to note, though, that Bitcoin is still a very new technology, and one that not everyone is willing to trust. The bankruptcy of the Mt. Gox exchange in Tokyo damaged a lot of the trust in the currency itself, and highlighted some of the risks inherent to its deregulated nature, as noted by Investopedia.

Additionally, Bitcoin still isn't supported in many countries. Russia and Bangladesh, for example, don't view the cryptocurrency as legal, and other countries allow Bitcoin to be held but not exchanged. Bitcoin's potential for disrupting the financial market is huge. But, the biggest value of Bitcoin and its underlying blockchain ledger technology is the fact that they are decentralized in nature. And as big vendors seek to turn these products into sellable services, they could end up taking away their core value by making the centralized and heavily regulated.

The 3 big takeaways for TechRepublic readers