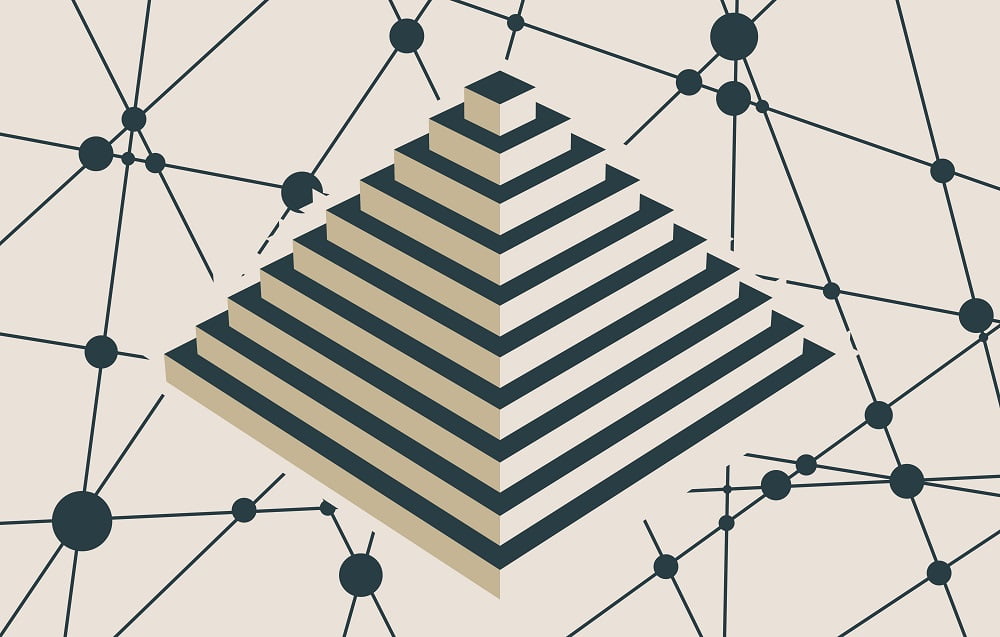 has seen its fair share of scams, Ponzi Schemes, and other programs where people lost a lot of money. Some of those projects will always stand out, mostly due to their sheer size. Interestingly enough, some scam coins have made an impact on the ecosystem as well. Only one of the currencies listed below is still in operation today, and they are being scrutinized by law enforcement agencies as we speak.

With a name such as The Billion Coin, it is not hard to see why this cryptocurrency has been labeled as a scam. This Ponzi Scheme advertised itself earlier in 2016 as the biggest cryptocurrency, even dethroning bitcoin. As one would come to expect from this malicious schemes, The Billion Coin claims its value will always go up. TBC mainly targets users in Indonesia, and a lot of innocent people fall victim to this scheme.

However, with no source code — hence no currency to speak of — and no whitepaper — it becomes evident this project is selling nothing but hot air. There is no development roadmap either, indicating there is no one developing this project. Even the block explorer seems suspicious, which is not surprising considering there is no technology powering this scam. Moreover, it is not possible to exchange The Billion Coin anywhere, as no exchange wants to list it.

Everyone in the cryptocurrency world has heard of PayCoin, an infamous cryptocurrency scheme operated by Homero Joshua Garza. PayCoin portrayed itself as a global currency that could compete with bitcoin, yet never lived up to that expectation. Mining Paycoin could only occur through the company’s proprietary cloud mining platform, called Zenminer.

GAW Miners, the company operating Zenminer and PayCoin, once claimed a US$8m investment was made in the platform, but that information was completely bogus. Things unraveled for Paycoin once Zenminer started attracting a lot of money, eventually leading to all withdrawals being suspended indefinitely. All platforms who listed PayCoin for trading purposes promptly removed XPY shortly afterward. It remains unclear how much money has been lost due to the PayCoin scam to this very day.

When talking about cryptocurrency scams, one should look no further than OneCoin. Similarly to The Billion Coin, OneCoin has no technological infrastructure, no development, and no white paper. This entire ecosystem is created out of thin air, yet it continues to attract investments from unknowing consumers all over the world.

Thankfully, OneCoin is meeting a lot of resistance from various governments all over the world. The London Police is actively investigating this pyramid scheme. Plus, Italy has banned OneCoin activity due to an ongoing fraud investigation. Bringing down this scheme once and for all could be challenging, but things are heading in the right direction.