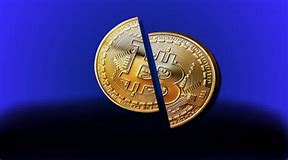 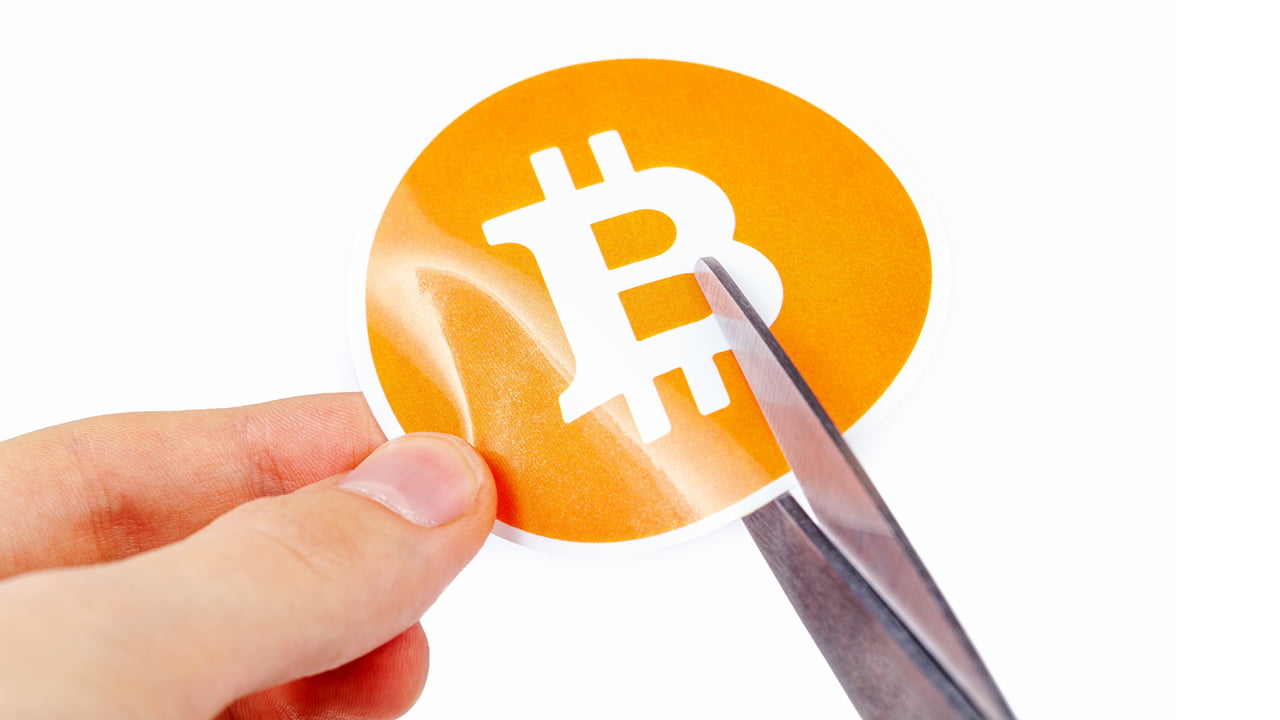 Bitcoin (BTC) may not have pumped at the scale expected by many halving optimists, but Wall Street billionaire Michael Novogratz insists that the price will hit $20,000 by year-end.

The Galaxy Digital founder and chief executive officer on Monday told CNBC that bitcoin’s surge was inevitable in light of the record money printing by world central banks.

“It’s like an exclamation point on the macro story of why scarce assets like bitcoin should go higher. We will take out $10,000 and we will go to $20,000 by the end of the year. I feel real confident about it,” he asserted.

BTC fell as much as 1.4% to $8,620 in the wake of its third halving last night. Pre-halving expectations favored a significant price increase.

The cryptocurrency rose past $10,000 in the run-up to the event, which cut miner rewards by 50%, as investor sentiment reached fever-pitch.

However, the price dropped at least 15% over the weekend, briefly touching $8,250, in a sell-off some analysts have described as market manipulation by the so-called bitcoin whales.

At the time of writing, each BTC was trading at $8,800, up 6% over the last 24 hours, according to data from markets.bitcoin.com.

Novogratz said he did not participate in the sell-off, but reckons that Paul Tudor Jones, the billionaire hedge fund investor, entering the space signifies growing interest in cryptocurrency from institutional investors.

“We had a little bit of retail frenzy that got sold off. I would expect the market to hold at $8,000, $8,500 and to start trading right back up,” he predicted, adding:

We are seeing at our shop huge increase in interest in bitcoin from high net worth individuals, from funds. The Tudor (Jones) bitcoin news is very big news. It somehow takes the career risk of looking dump out of buying bitcoin.

Despite the post-halving slid, the outlook for bitcoin markets generally remains upbeat as the supply of news coins slows down.

Pantera Capital CEO Dan Morehead recently forecast that BTC had a 50% chance to spike to $115,000 by August next year, as fiat depreciates from stimulus packages.

What do you think about Mike Novogratz’s prediction? Let us know in the comments section below.