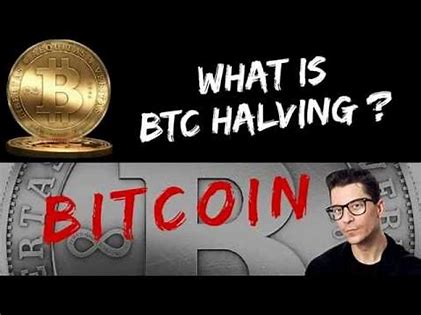 This is How Bitcoin Changed Since Its Second Halving in 2016 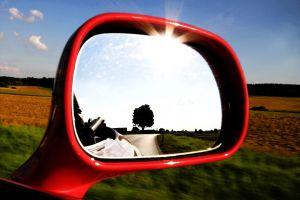 The Bitcoin (BTC) mining reward is halving today, and the entire industry is focused on it to see what'll happen afterward.

Though we may not know what the feature has in store for BTC, we know its past — and we know that in the four years since the second halving, many of the network metrics of this world's oldest cryptocurrency have seen increases of three or four digits. Being a vital part of the very basis of the world's number one coin, and their preliminarily dates being known already, the halving of the Bitcoin mining reward is a much-anticipated, much-discussed event. Part of this anticipation is the fact that, despite BTC going through two of these before, within the drastically changed crypto landscape of 2020, nobody can say for sure what the impact of this halving will be immediately following the event, and more importantly, in the long run.

In preparation for this third halving — when the digital currency’s rate of new supply will be reduced in half from BTC 12.5 per mined blockchain block to BTC 6.25 — we stepped back to look at a larger picture. We observed Bitcoin’s progression over time: from its second halving in July 2016 until May 10 this year. We found that 3 of the 8 metrics (90-day simple moving average) we looked into had four-digit increases over the four years, another 2 saw three-digit ones, and 4 had double-digit rises. Not one saw a drop. This is what we discovered:

Meanwhile, following a recent rally, the traders were left confused on Sunday when BTC price crashed. The market sentiment for both the 7-day and 24-hour period dropped as well. Nonetheless, a few days ago, some bullish signs from the mining industry were sent, as miners were hoarding BTC, expecting higher prices and buying rigs in the thousands, while the recent rally made older rigs profitable again.

Sead is a staff journalist at Cryptonews.com who covers cryptocurrency and blockchain news daily, writes analysis pieces, tests blockchain and cryptocurrency products. He's based in Sarajevo, Bosnia and Herzegovina. Prior to joining Cryptonews.com he was a freelance, also was a journalist for Al Jazeera web. He spends his free time in music studios, recording songs for movies and cinema. Loves to break gadgets so he could fix them, enjoys exploring new music and loves tasty and equally unhealthy food.