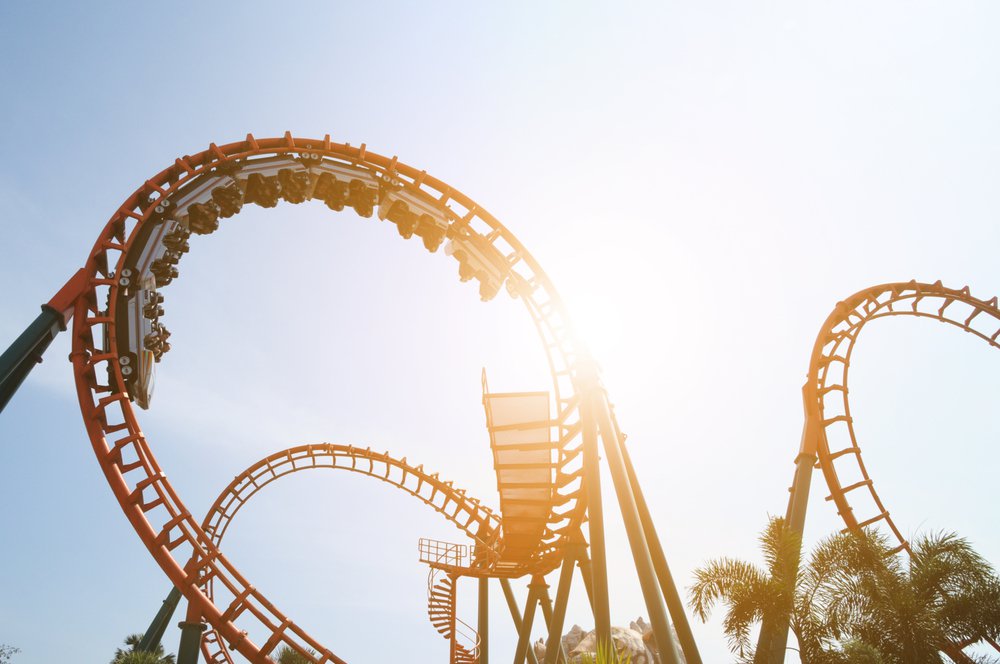 The price of Ethereum and bitcoin have declined in the past two days, with the bitcoin price struggling to rebound beyond the $5,700 mark and the price of Ether dipping below the $300 region again.

Like bitcoin after the disappointing release of Bitcoin Gold, Ethereum was expected to sustain its upward momentum in the mid-term subsequent to the Byzantium hard fork. But, primarily affected by a series of minor corrections of the cryptocurrency market, the price of Ether has struggled to surpass the $300 mark in the past week.

Consequently, wallets like Trezor and Blockchain have not been able to provide support for Bitcoin Gold deposits, withdrawals,and trading.

More to that, at this phase of development, it is difficult to justify whether Bitcoin Gold is an actual cryptocurrency, because it lacks hash power, wallets, miners, and a client.

Analysts such as Bitfinexed, a popular cryptocurrency blogger, stated: 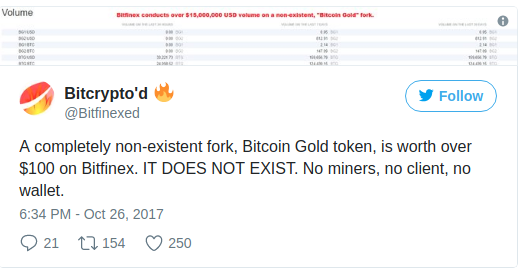 As the bitcoin market recovers and restructures from the controversial Bitcoin Gold hard fork, it is likely that the price of bitcoin will be able to rebound in the upcoming days, at least until the SegWit2x hard fork scheduled for November 16. Several investors like Tuur Demeester emphasized that a similar trend as Bitcoin Gold is expected around mid-November, as bitcoin investors could potentially migrate to other altcoins to avoid the fork.

Since early September, prior to the initial coin offering (ICO) and cryptocurrency trading ban by the Chinese government, the price of Ether has struggled to remain in the $300 region, despite significant optimism surrounding developer activity and solutions on Ethereum such as the Byzantium hard fork and Ethereum co-founder Vitalik Buterin’s scalability solution Plasma.

But, adoption of Ethereum is an important indicator for the mid and long-term price trend of Ether. Earlier this week, Blockchain, the second most popular bitcoin wallet behind Coinbase, announced the integration of Ethereum into its mobile wallet, the most widely utilized bitcoin mobile wallet in the market.