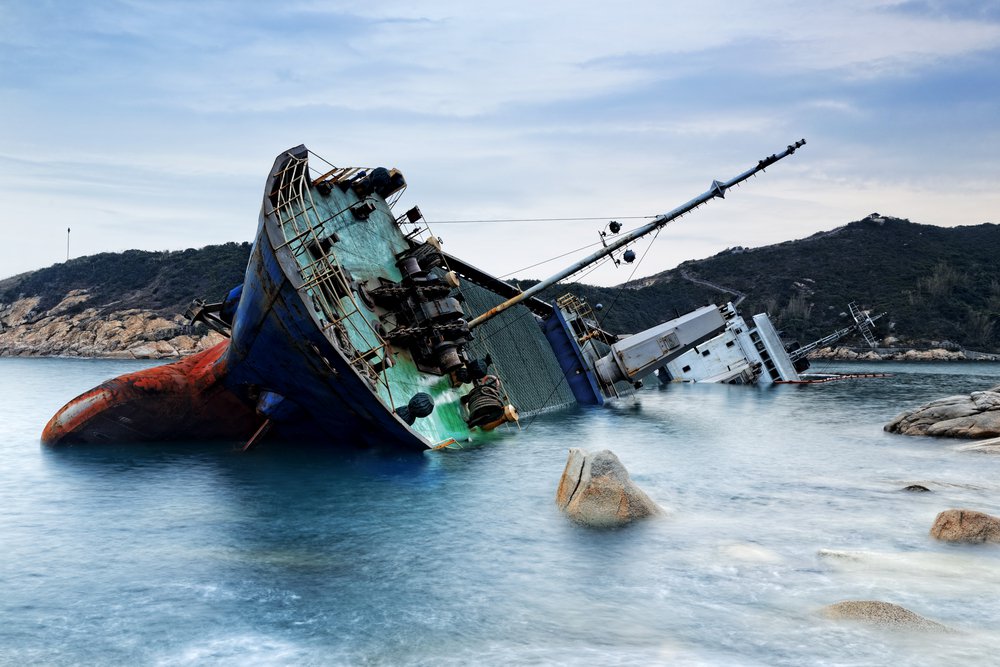 Litecoin fared better than most cryptocurrencies during today’s market plunge, only losing 3.8 percentage points where most cryptos suffered bigger hits, according to coinmarketcap.com. Among the cryptos with more than a billion in market capitalization, only bitcoin outperformed Litecoin in the most recent 24-hour period, losing only 2.82 points.

Only 10th ranked BitConnect, with $387.854 in market capitalization, fared better than bitcoin and Litecoin in the 24-hour period, only dropping 0.57 points.

On Monday, the total cryptocurrency market cap fell below $90 billion for the first time in July. This market cap evaporation continued on Tuesday, as the total value of all cryptocurrencies plunged as low as $77 billion, a number not seen since late May. At present, the market cap is $84 billion.

Litecoin as been surging since March, when it began climbing from $4.04 to $53.60 July 4. Litecoin crossed the $1 billion mark in market capitalization for the first time ever earlier this month.

Litecoin received a boost last month when BitGo, the leading multi-signature technology-based service provider that works with some of the largest bitcoin exchanges and trading platforms, began to support Litecoin and provide security services for the Litecoin platforms.

The BitGo boost came on the heels of Charlie Lee, the creator of Litecoin, announcing his plans to resign from his role as Coinbase director of engineering to solely focus on the development and innovation of Litecoin. Lee noted that the decision of the BitGo development team to implement Litecoin and provide multi-signature security services for Litecoin-based platforms and service providers is a major step for the Litecoin community and industry.