Blockchain: The Next Mortgage Industry Shake-Up? 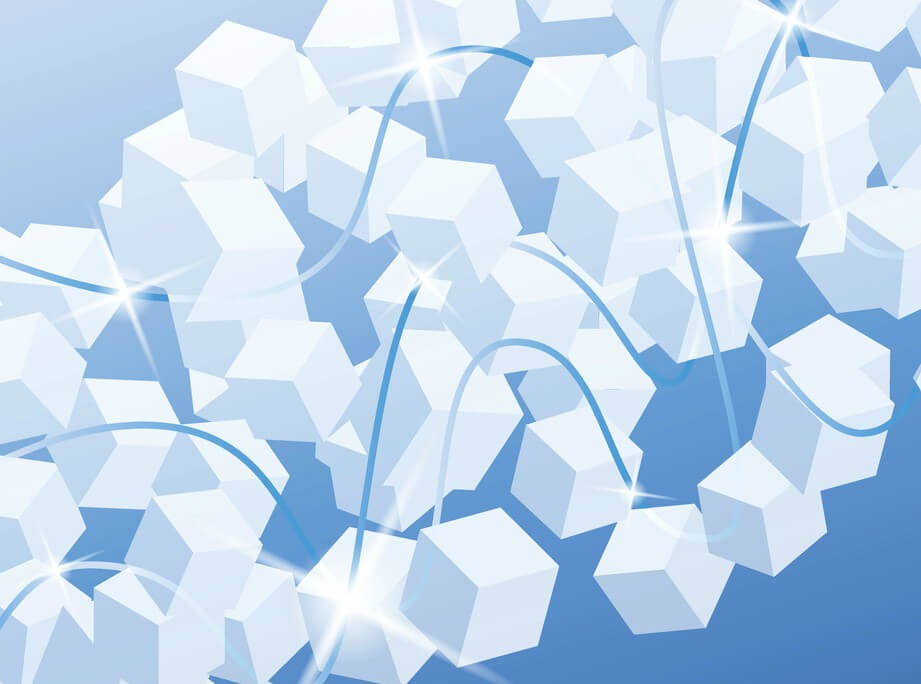 Along comes a new technology: Blockchain.

Will blockchain finally be the game-changing technology for the industry? I believe blockchain will be the next big thing. Although there were high hopes that e-signatures would be the solution that finally improves the process, the industry has been slow to adopt e-signatures as the core game-changing technology — and for good reason. Switching to digital mortgages requires substantial process and technology changes. Also, digital mortgages require the mortgage ecosystem — from the originator to the title company, to a closing agent, to a county recorder, to investor — to support the “e” process. This has been an almost insurmountable hurdle to overcome.

Although it has been close to two decades since e-signatures became legitimate under the law, e-closings are still not commonplace for mortgages. It’s no fault of the technology, per se — clearly, using e-signatures can make life easier for borrowers. Yet, the mortgage industry is still a paper-and-ink industry that requires mortgage teams and customers alike to go to the title company’s office and sign stacks of documents by hand. This is where blockchain technology comes in. I believe that blockchain will ultimately become the tool that enables wider adoption of digital mortgages.

What is blockchain, and why should mortgage lenders care?

Most mortgage professionals have heard of blockchain, yet no one knows for sure how it will impact mortgage lending. Many in the industry believe that blockchain will be used for digital currency or high-frequency trading. But the fact is that blockchain-based technology holds the promise of creating a completely new basis for the digital mortgage without any of the previous hurdles.

Blockchain technology that is correctly applied to documents and data provides the same level of preservation of information, document integrity and tamper seal solutions as the original mortgage without requiring a completely reworked “e” process. Blockchain technology can work with digital signing or with a paper signing. Notary seals, recordation information, e-notes and paper notes, and video recording of closings can all be tamper-sealed and immutably recorded.

Why is that so revolutionary for the industry? Because if you use the right blockchain solution, it helps overcome the three previously mentioned hurdles that stopped e-signatures in their tracks: With blockchain, you don’t have to have everyone in the mortgage ecosystem agree to an e-mortgage document process, nor do you need everyone to support the e-signed documents. More importantly, blockchain solutions will not require lenders to retool processes, as blockchain technology sits as a thin layer on top of the existing document management system. Blockchain technology, when properly applied, has the ability to freeze a copy of signed documentation to prove that it has never been altered — and, further, that the original document is in its original location.

An enabler, not a replacement, of e-mortgages

What blockchain technology will do is shift the way that the industry thinks about an e-mortgage. In the past, an e-mortgage was envisioned as a soup-to-nuts digital file that contained only digital documents and e-signatures — a configuration that was extremely tough to implement because of the hurdles described previously. Blockchain brings something new to the table by offering the mortgage team and customer the same benefits whether signing digitally or on paper. Again, e-signatures will become the technology that makes some parts of the mortgage process better for the consumer and the lender, but it won’t be the underpinning technology around a digital mortgage.

Building on the blockchain backbone

As we look back over the past 17 years of the industry’s anaemic attempt to get widespread adoption for e-signatures, it’s important to reiterate that this wasn’t a failing of the digital signature technology itself. Instead, the failure was because e-signatures required clearance of too many significant hurdles. Within this environment, blockchain has emerged as a problem-solving technology that doesn’t require the same level of clearance of the industry’s hurdles.

Blockchain offers a completely different baseline technology on which to build the digital mortgage. Although blockchain is poised to ultimately become bigger than e-signatures and replace them as the core driving technology, the ability to sign digitally will still be hugely important in the mortgage industry. Tools such as e-signatures, electronic closings and e-vaults are vital components of the overall e-mortgage solution.

What’s changing is that e-signatures will be replaced as the core technology behind e-mortgages. These components will need to plug into the blockchain backbone, which will become the linchpin that drives an electronic mortgage. Shifting the focus from e-sign tools to blockchain as the backbone for compliance and document management is a win-win, as it still allows for the option to insert e-signatures as needed along the way. In short, blockchain is the transformation in technology that the industry has needed for nearly two decades — one that will finally allow e-signatures to become incredibly powerful.