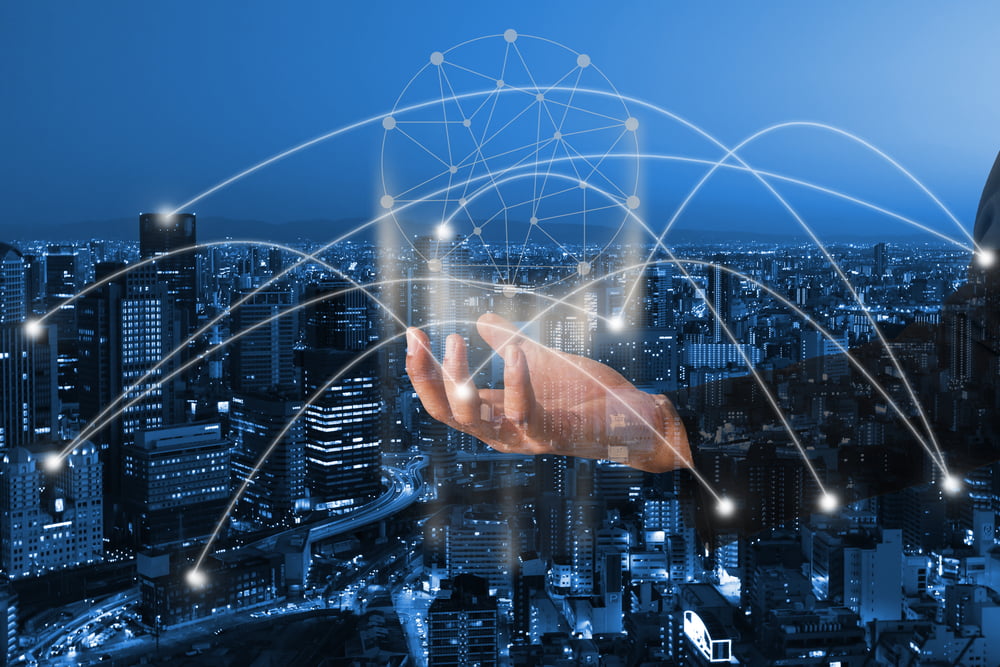 Blockchain and Smart Contracts Have a ‘Dark Side,’ Says Researcher

The immutability of blockchain ledgers and smart contracts have a “dark side,” argues UPenn professor Kevin Warbach. 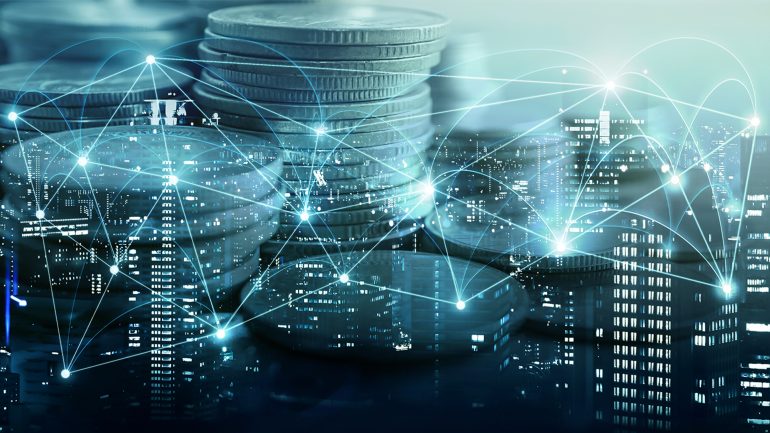 So goes the argument in a new post on the Oxford University Faculty of Law blog on Monday by Kevin Warbach, a professor of legal studies and business ethics at the Wharton School of the University of Pennsylvania. Warbach’s forthcoming book After the Digital Tornado: Networks, Algorithms, Humanity will argue that blockchain technology could wreak unintentional havoc if its characteristics are not understood and tackled directly. For Warbach, the immutability of blockchain ledgers and the use of smart contracts — self-executing software code — have an implicit “dark side.” While they are designed to overcome the weaknesses of human or institutional intermediaries, the alternative they create has

its own inherent tensions:

“Contracts of any consequence are generally incomplete; that is to say, they do not precisely specify outcomes for every possible scenario. Smart contracts magnify this incompleteness. They can only express their terms in sharp-edged software code, eliminating the interpretive discretion of human judges and juries.”

While traditional contracts “backstop” human commitments with the legal force of the state, smart contracts use automated, code-enforced decision-making to establish confidence between parties. Attempting to do away with fallible human governance can be “seductive,” he states. Yet too strong a belief in the “perfectly rational vehicle” of computer code to regulate imperfect real-world behavior can have bad results — without any clarity as to who

has the power to resolve them:

“The dark side to immutability is that valid transactions cannot easily be reversed on a blockchain, not that invalid or illegitimate ones cannot be. Immutability creates the potential for catastrophic failures with no clear means of remediation.”

Blockchain technology more broadly should be addressed as a method of governance, poised on the “knife edge of freedom and constraints,” he writes. The paper concludes by recommending an approach that Warbach calls “governance by design.” This means recognizing that “perfect immutability creates systems with unacceptable fragility” that will require integrating governance mechanisms systematically — not as an afterthought — as the technology evolves.

Marie Huillet is an independent filmmaker, with a background in journalism and publishing. Nomadic by nature, she’s lived in five different countries this decade. She’s fascinated by Blockchain technologies’ potential to reshape all aspects of our lives.