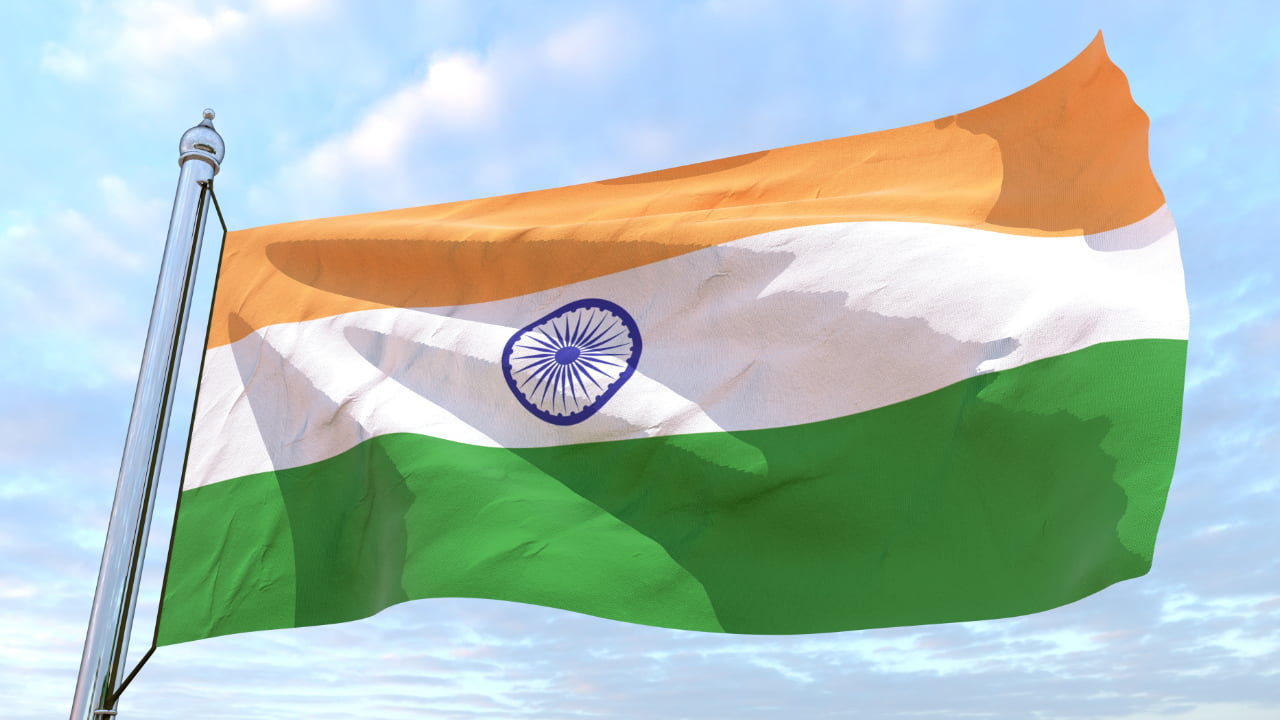 Despite the economic crisis, cryptocurrency trading platforms in India are reporting record-breaking volumes and new users. “People in India are betting big on bitcoin,” Paxful’s CEO said. “The Indian market holds great potential and importance for the future of the crypto-economy.”

Cryptocurrency trading volume has been growing by leaps and bounds across many exchanges in India despite the coronavirus pandemic and economic crisis. Peer-to-peer (P2P) bitcoin marketplace Paxful announced Thursday its record-breaking performance in India.

From January to May, Paxful reported an increase of 883% in bitcoin’s trading volume over the same period last year, from approximately $2.2 million to $22.1 million. In May, the bitcoin trading volume on the platform was $6.2 million, a 41% increase, and new user signups increased by 12% for the month. On a monthly average, new user signups increased by 28%.

P2P marketplace Paxful reported a significant increase in bitcoin trading volume on its marketplace in India. Global and local cryptocurrency exchanges are seeing a similar trend.

Recently, global cryptocurrency exchange Okex also revealed in a report that its “visits from India saw the highest increase, reaching 545.56%. According to Okex, newly registered users from India rose 4,100% during the same period,” the report states. “After the policy was loosened, the increase in trading volume was not only reflected in local exchanges, but also the major global exchanges.”

Several local crypto exchanges in India have independently told news.Bitcoin.com that they have been seeing huge growth in trading volumes and new users on their platforms, especially during the nationwide lockdown. The growth was fueled by the country’s supreme court quashing the banking ban by the central bank, the Reserve Bank of India (RBI), in March. Wazirx and Unocoin recently said their trading volumes increased 10-fold. Zebpay also saw substantial growth in trading volume and new users during the lockdown. Meanwhile, new crypto exchanges are launching in India, while global exchanges are expanding in the country and venture capitalists are investing more in Indian crypto startups.

Paxful detailed that it “sees India as a center for innovation and is excited to see the growth and contribution Indians will bring to the industry.” The platform, which recently expanded operations in India, aims to use cryptocurrencies to “expand the financial inclusion and fiscal independence of a new generation of Indians.” Paxful CEO and co-founder Ray Youssef commented:

The Indian market holds great potential and importance for the future of the crypto-economy. People in India are betting big on bitcoin presenting an opportunity for greater financial returns.

“We are actively focussing our efforts on bringing cryptocurrency to the masses across the nation to aid in the eradication of poverty, boost economies, and create jobs, especially in the post-covid-19 economy,” he continued.

The Indian crypto sector is flourishing despite the covid-19 crisis and severe economic conditions throughout the country. Former Finance Secretary Subhash Chandra Garg recently said that he expects the Indian economy to contract by 10% this fiscal year. Global rating and research agency CRISIL said last week that India’s worst recession is here, concurring with Goldman Sachs’ prediction that the current recession is the country’s worst.

What do you think about the growth of India’s crypto sector? Let us know in the comments section below.