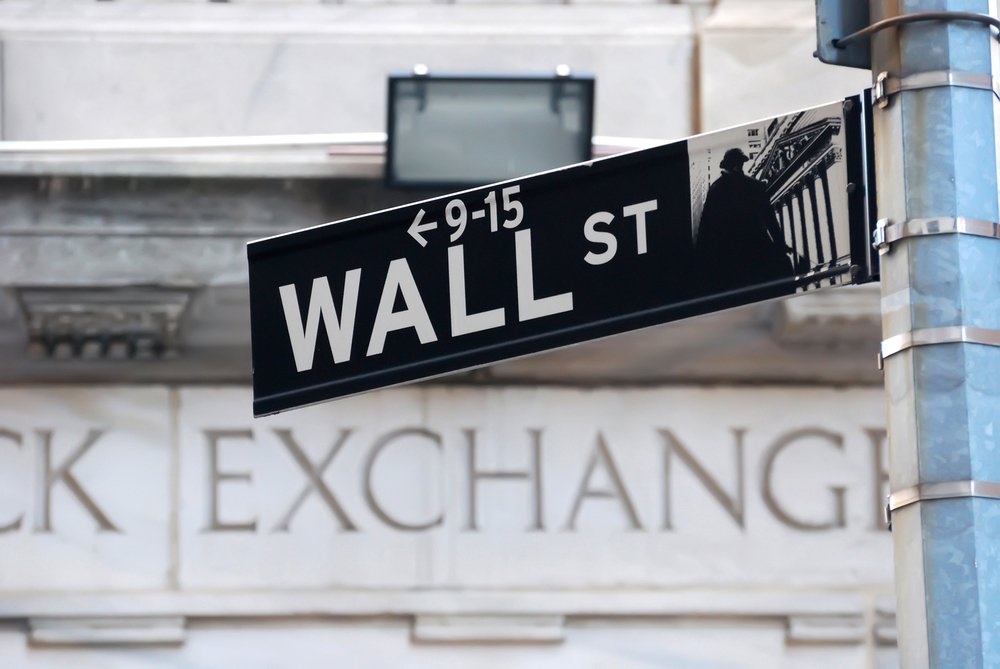 The bitcoin price pulled back from its all-time high this weekend, weighed down by a bitcoin cash price surge and disagreements over the SegWit2x scaling proposal.

However, Wall Street strategist Tom Lee believes that the long-term prospects of the bitcoin price remain quite promising. As CNBC reports, Lee–who co-founded Fundstrat Global Advisors and is bearish on the outlook for the stock market–wrote a note to clients establishing a mid-2018 bitcoin price target of $6,000. He also forecasts that it could rise as high as $25,000 by 2022.

He says several factors will fuel bitcoin’s continued rise to $6,000, including a 50% increase public adoption of bitcoin as a store of value and mainstream financial investments in cryptocurrency:

Pointing to LedgerX and CBOE Holdings, which have both receive regulatory approval, Lee says the availability of cryptocurrency options and futures trading will increase overall bitcoin transaction volume.

This implies significant rise in institutional holdings of Bitcoin in next 6-8 months given recent approvals….No doubt, this will lead to an increase in overall transaction volumes for bitcoin.

Lee’s comments echo a recent Goldman Sachs note, which advised that it is “getting harder” for institutional investors to ignore cryptocurrencies. He adds that even central banks may begin acquiring bitcoin if it reaches a market cap of $500 billion, which will happen if the bitcoin price reaches about $30,000.

That said, Lee anticipates short-term volatility for the bitcoin price heading into late August of this year.

Short-term traders should be prepared for another volatile consolidation period heading into late August given the XBT is nearing our next resistance levels with daily/short-term momentum becoming overbought.

A number of financial analysts have issued bitcoin price forecasts. Sheba Jafari, a chief technical analyst at Goldman Sachs, believes the bitcoin price will near $5,000 but crash as low as $2,221 as its fifth wave ends. Stock researcher Ronnie Moas believes bitcoin will beat Lee’s target and cross $7,500 in 2018, and one Harvard academic believes a unique application of Moore’s Law could result in bitcoin breaking through $100,000 in 2021.