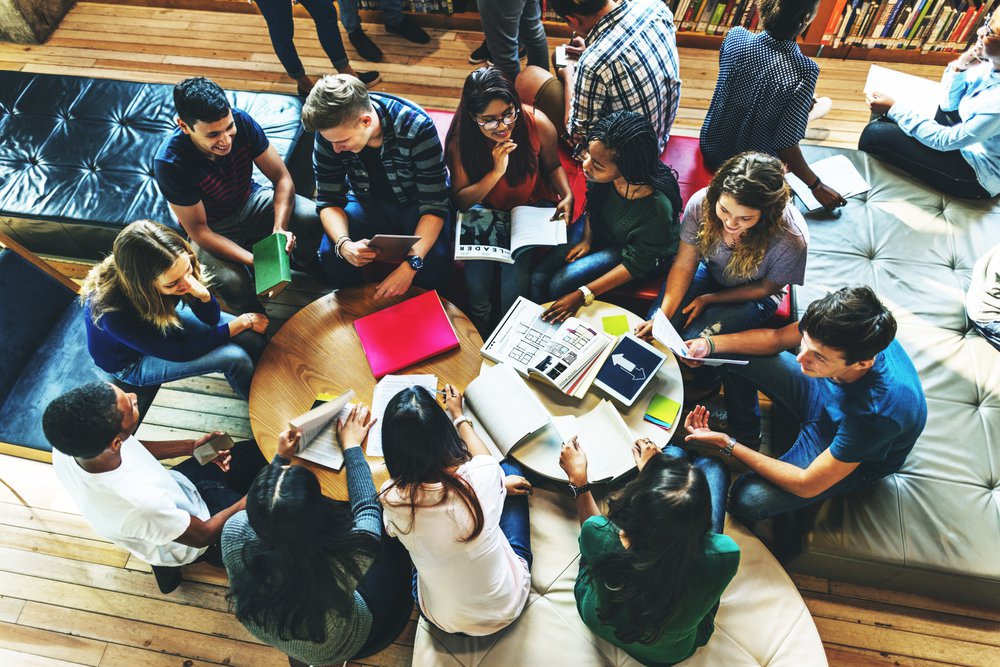 The rise of bitcoin is seeing an increasing number of students signing up for cryptocurrency classes at top computer science schools such as Stanford.

According to Dan Boneh, co-director of the Stanford Computer Security Lab and professor of cryptography, he is attracting a large number of people to his cryptocurrency courses. As a cryptography researcher for almost 30 years, Boneh began teaching a bitcoin and cryptocurrency class in 2015, attracting more than 100 students. His online cryptography course has seen over one million signing up, reports CNBC.

As a result of bitcoin’s increase in value more students are turning their attention to learning more about them. To date, the digital currency has hit a new all-time high near $6,500 pushing its market value above $100 billion. It’s no surprise then that a rising interest is being experienced. Aside from the huge attraction in the valuation of cryptocurrencies, Boneh believes that they have another benefit too.

Cryptocurrencies are a wonderful way to teach cryptography. There are a whole bunch of new applications for cryptography that didn’t exist before.

Boneh’s online textbook is also being employed across the state. In Pittsburgh, at the Carnegie Mellon School of Computer Science, Vipul Goyal, faculty member in the Computer Science Department at CMU, is heading a class called Special Topics in Cryptography. Offered for the first time this year, around 20 students, mostly PhD candidates, are taking the class, focusing on digital currencies such as bitcoin and the blockchain.

Last year, the University of California at Berkeley launched a class called the Cryptocurrency Decal. In 2015, the MIT’s Media Lab created the Digital Currency Initiative.

According to employment marketplace Freelancer, there has been an 82 percent increase in jobs related to bitcoin. Speaking to CNBC, Matt Barrie, CEO of Freelancer, said earlier this week that one of the main skills that employers are looking for is a candidate’s ability to manage initial coin offerings (ICOs).

People are getting freelancers to design new types of cryptocurrencies.

In the third quarter of the year, Freelancer listed 480,000 new jobs. To date it has more than 12 million and 25 million active users on its site.