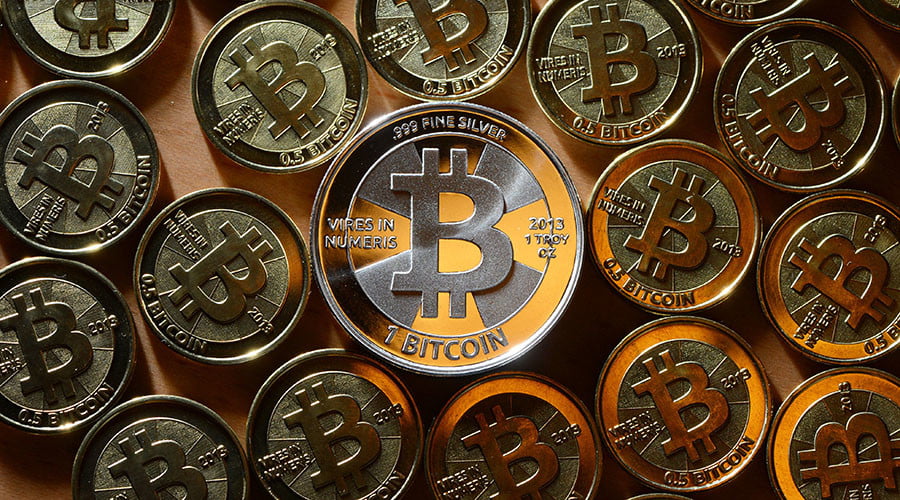 “The state needs to know who at every moment of time stands on both sides of the financial chain,” Moiseev said in an interview, as cited Bloomberg. “If there’s a transaction, the people who facilitate it should understand from whom they bought and to whom they were selling, just like with bank operations.”

Last year the idea of a national cryptocurrency had been considered by the Ministry of Finance and the Central Bank, which would see the banning of all other virtual currencies in Russia. The idea had not been discussed by the Kremlin, however, according to Presidential Press Secretary Dmitry Peskov at the time. Russian officials had been opposing all virtual currencies, arguing their cross-border nature, transaction anonymity and lack of a supervisory body makes them the perfect vehicle for illegal transactions. In 2014, Moiseev suggested a ban on cryptocurrencies could be introduced because of their use to fund illegal activities such as money laundering, the buying of illicit goods, rendering illegal services or funding terrorism.