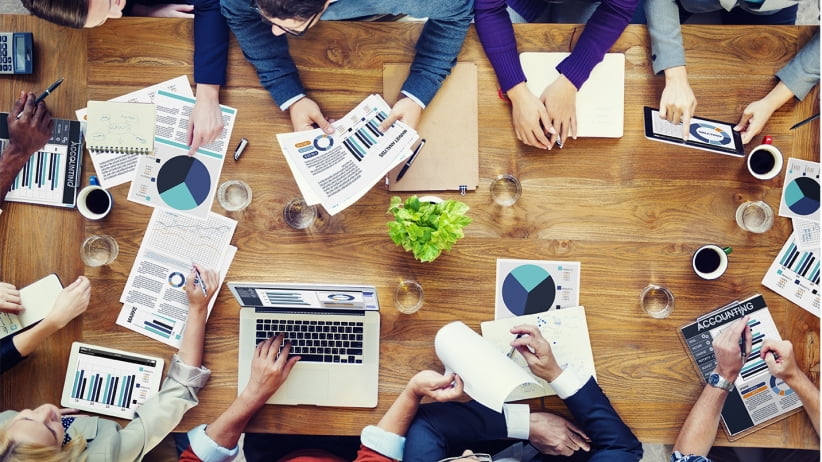 recently announced that it will be delisting 17 altcoins, effective May 2, which saw the price of the coins drop significantly.

“Hey Poloniex, anything we can do to avoid delisting?”

Coin Magi XMG, which suffered a 58 percent drop following the announcement, also reached out to Poloniex via Twitter, stating:

Poloniex Magi is with you for a long time. Last months volume is growing, new developments are in progress. Pls reconsider!!

Many, however, have taken to Twitter to either voice their support in the expected removal of the announced altcoins while others have voiced their anger in how Poloniex have handled the situation.

One person responded by saying:

Lol our hedge group only lost like $250000 in earnings in like 20 minutes … 11 failed transactions trying to close positions!!! All gone.

@Poloniex who the F%^& makes these decisions? I see at least 4 with active develop, solid community & solid project that should remain.

In the past, the cryptocurrency exchange has received its critics about its security procedures. Last October, an anonymous security review undertaken by Xavier59, revealed three vulnerabilities after alleging that Poloniex had failed to reply to his emails with information relating to security bugs. Furthermore, last year, the exchange announced that it was suspending its services in New Hampshire due to that state’s digital currency regulations. It added the same suspension to the state of Washington earlier this month for the same reasons.

Of course, while the cryptocurrency exchange is considered one of the biggest, this latest news from Poloniex and its planned delisting of 17 altcoins is not going to do any favours for the exchange. It begs the question, then: is this the start of more delistings from the exchange?