The rise of cryptocurrency
(and what the heck it even is) 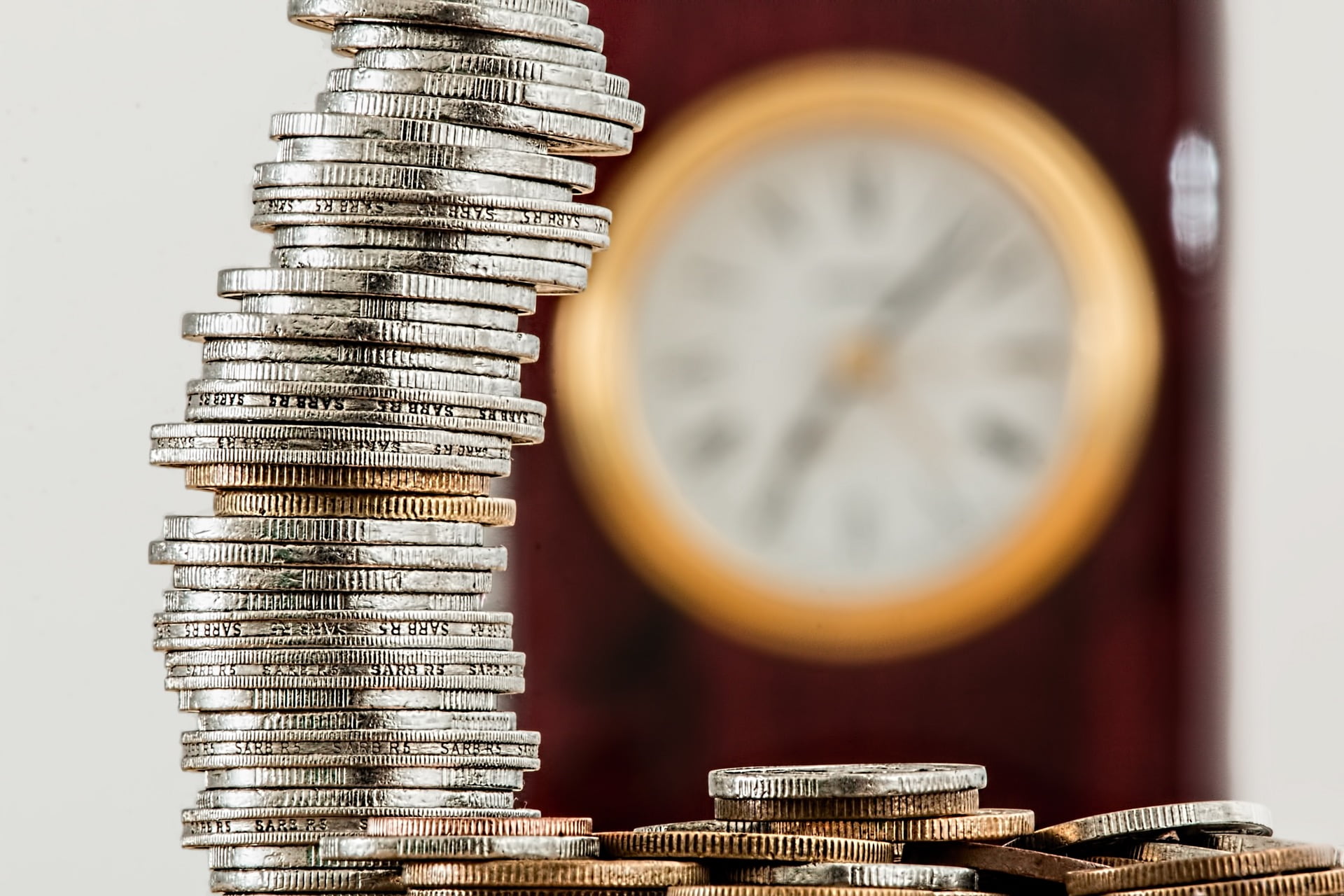 Cryptocurrency is making its entrance

and even though a lot of people don’t want anything to do with it, venture capitalist need to pay attention.

Coins unlike the ones you find in your couch

What’s an Initial Coin Offering? While it sounds like the beginning of an intrepid relationship with a metal-loving deity, turns out ICOs have nothing to do with actual coins.

No parents, no rules

ICOs, aka “token sales,” are part of blockchain technology fundraising. An ICO is essentially a crowdfunded cryptocurrency.

Tokens for new cryptocurrency are sold as a fundraising effort for technical development.

Whenever a new cryptocurrency is born, its startup parents arbitrarily decide its worth. After supply and demand smack it around for a bit, participants in the price dynamic testing then settle on a value.

Instead of a central government, the network of participants determines how much the cryptocurrency is worth.

Unlike Initial Public Offerings, acquiring a token does not mean owning stakes in the company.

Although venture capitalists have been giving ICO the cold shoulder, things are starting to look up.

Cryptocurrency investors made bank last year, with some doubling their investments.

Investors see returns more quickly with ICOs due to the liquidity of cryptocurrencies.

Instead of waiting for a startup to playout via an IPO or acquisition, investors can bail if things aren’t going well.

It’s easy to pull funds—or profits if things did work out. All investors have to do is use a cryptocurrency exchange to pull their profits, then use an online service to convert this to real people money.

Who’s afraid of the dark(web)?

If this sounds sketchy, you’re not alone. Traditional investors aren’t really fans of the regulatory uncertainty.

The world of ICO can be full of scams and schemes, with little control over financials and strategy.

ICOs don’t offer equity in startups, and only give cryptocurrency discounts before they release them to the exchanges.

Additionally, ICOs are global, not national. Theoretically, anyone can invest on a semi-anonymous level. Oh, and they’re not funded by central authorities or banks either.

Criminal activity is now mostly self-regulated within the community via crowdsourcing and external groups.

Some companies are even working to establish Know Your Customer frameworks and make ICOs Anti-Money Laundering compliant.

Those who support ICOs argue traditional methods of investing only benefit those already dominating the system.

Investing outside of the system provides more freedom, especially for startups.

ICOs mean startups can raise funds without worrying too much about looming stakeholders. Non-profits can also benefit if they want to build open source software to raise capital.

From their humble beginnings, bitcoins are now worth around $1,120. Bitcoin’s market cap is around twenty billion.

Allegedly, half of that is owned by “bitcoin whales,” a group of less than one thousand people who bought into bitcoin early.

Bitcoin whales have a huge impact on most ICOs. Most live in China, but some investment and hedge funds also have huge stakes in bitcoin. Fortunately, some of the bitcoin whale’s profits are reinvested in innovation. Since 2013, over $270 million has been raised in ICOs. Overall, ICOs are dominating in crowdfunding, with most top raises coming in as cryptocurrency.

Though it’s still kind of murky and mysterious, blockchain technology is starting to be seen as more legitimate. Initial Coin Offerings demonstrate the success of an industry. As more investors become comfortable with ICOs, blockchain innovation will continue creating new possibilities.