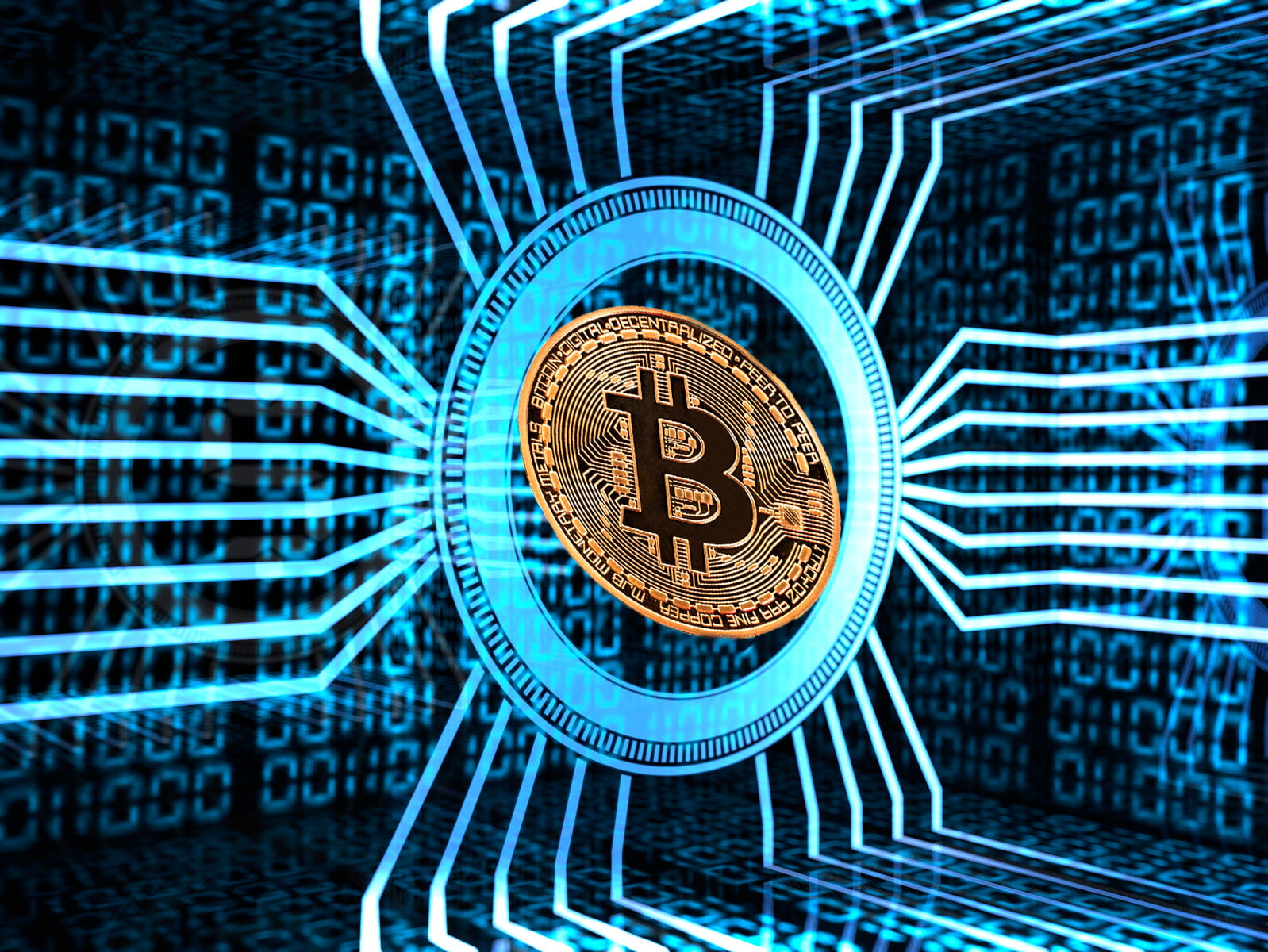 Regulatory compliance and cryptocurrency are unlikely bedfellows; paying tax on crypto transactions isn't even in the room.

But times are changing. We are seeing a crop of services doing just those sorts of things, leveraging the transparent, immutable nature of distributed ledgers to track and trace cryptocurrencies.

Recently the IRS has been rattling sabres at Coinbase in a move to get cryptocurrency holders to pay tax on transactions. According to court filings, less than 1000 people have registered to pay tax on Bitcoin transactions in the last three years.

Enter Node40, a blockchain accounting system which has grown out of a business hosting Dash masternodes.

Node40 co-founder Perry Woodin explained the company was being paid mostly in Dash for its infrastructure services and had to report US taxes.

"We asked our accountant how to do that and he wasn't sure. Most accountants look at capital gains for gains and losses; they look at first in, first out.

"That strategy doesn't work for digital currencies because of the way transactions are built with multiple inputs and all these inputs have potential gains and losses and various days carried."

Sean Ryan, co-founder Node40, wrote a program to figure out gains and losses. Users import transactions from their Dash wallet and these are analysed against the blockchain to work out the average US dollar value for every single transaction.

Ryan said: "You upload your list of transactions and you get the final number. We don't actually calculate any percentages for taxes — so, for example, your jurisdiction would say that if you made this much income, we are going to tax you at say 22%.

"What we do is present numbers that you would be obligated to pay taxes on. There are levels that allow you to get to those answers, all the way down to the individual components that make up an individual transaction.

"Because these ledgers/blockchains are open they are mathematically sound, all you need to do from an engineering perspective is extract the pieces of data from the blockchain that are most relevant to specific transactions."

The user can then annotate transactions using Node40, like they might with QuickBooks or TurboTax: who they sent the funds to, who they received them from, marking certain things as tax exempt in the case of assets purchased rather than income received.

"There are some additional nice things like being able to set custom values on what your incoming purchase was. If the market value says one Dash is worth $100 but you bought it from somebody who was willing to sell it to you for $90, we allow people to override that initial value," said Woodin.

"Once people have gone in and started annotating transactions, we produce nice reports that show then their performance of their asset with their portfolio. Then as a last step they are able to generate their IRS documents, and that's a capital gains document — form 8949."

The recent surge in cryptocurrency values, not least Dash which has shot up in price, is probably also garnering attention. But Woodin pointed out that holding crypto that goes up in value does not constitute a taxable event.

"If you are just buying something and holding it, there is no taxation even though there's an increase. If you received it as income or if you are exchanging it for some other asset like dollars, euros then that's a taxable event."

Woodin said the ongoing IRS Coinbase scenario has definitely got people edgy and this may be the year people begin to start paying their taxes on crypto.

"I think by next year it's just going to be assumed that if you are transacting in digital currency, you are going to be paying taxes. It's that conversion from digital currency to fiat where the government is going to say: why do you have a deposit in your bank account with no record of income?"

Node40 Balance is now live to use with Dash and will be ready for Bitcoin later in the year.

"There are certain exemption limits and thresholds that we observe. We have four different KYC levels that we enforce. Up to €150 we just need to know the shopping cart details from the merchant which includes the name of the consumer and the email address," said Kaufmann.

"If it goes higher there is another flag at €800, then at €4000 and every time the consumer has to provide more information."

So rather like transaction reporting as it exists today. Kaufmann added that a large transaction — say €25,000 to buy a load of servers — would merit closer scrutiny.

"We have the capability of doing an online verification where people can jump on Skype with our customer support. We will take a picture of their passport number using machine readable zones that are scanned into the system and then we verify it and run it against a sanctions list.

"There is some very profound filtering going on. We do have tools that allow us to look back at the history of Bitcoin transactions. We are careful to follow Swiss data privacy laws and have the support of a fintech-friendly regulatory regime," he said.