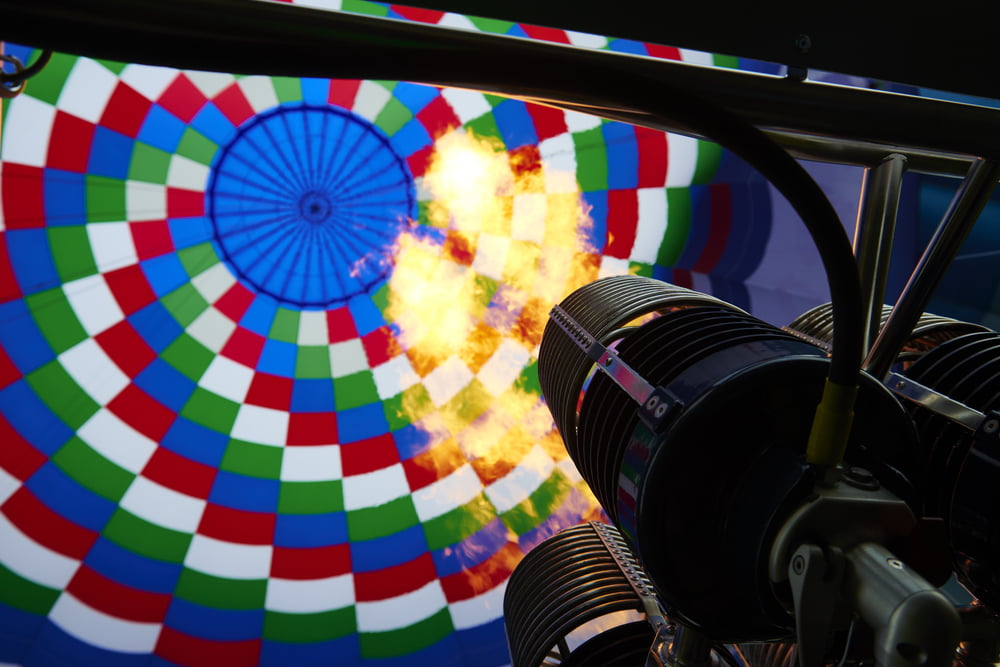 The bitcoin price touched the $8,000 mark on Friday morning (or Thursday night, depending on your time zone), enabling the flagship cryptocurrency to check another milestone off its to-do list before it reaches five-figure territory.

Just days prior, the bitcoin price had been trading below $6,000, but a mid-week rally raised bitcoin back to its pre-dip level and ultimately vaulted it to a new all-time high of $8,040 on cryptocurrency exchange Bitfinex. 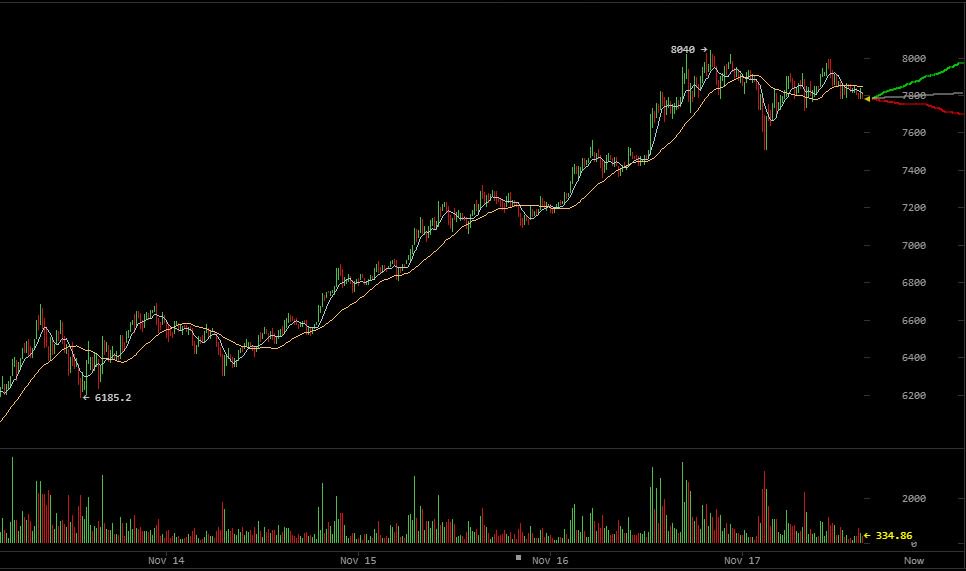 At present, the bitcoin price is trading at a global average of $7,741, which translates into a $129.2 billion market cap.

While a multitude of factors contribute to the movement of the bitcoin price, three stand out as primary drivers of the present rally:

Ever since regulated U.S. derivatives exchange operator CME announced it would add bitcoin futures contracts to its product offering, analysts have been counting down the days until Wall Street makes its first major entry into the cryptocurrency ecosystem. Anecdotal evidence indicates that prominent institutional investors are eying the markets with interest — enough interest that Coinbase is launching a cryptocurrency custodial service specifically targeted at institutional investors with more than $10 million in crypto assets.

Related to this is the fact that Wall Street investors are increasingly bullish on publicly-traded companies that enter the bitcoin or blockchain space. Payment processor Square, for instance, received a significant bump to its share price after it rolled out a bitcoin pilot program to a limited number of users of its Square Cash app. 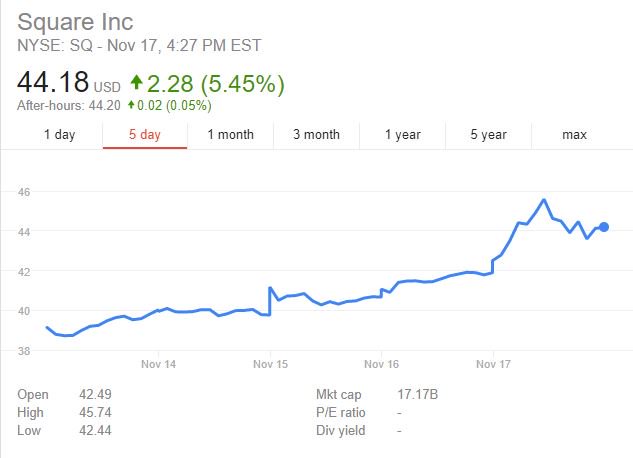 Though less likely to make its way into the mainstream press, another factor influencing bitcoin’s rally is the successful completion of the first off-chain atomic swap. Accomplished using lightning network technology, developers at Lightning Labs traded testnet bitcoin for testnet litecoin trustlessly and without leaving a record of the transaction in either blockchain. Once the lightning network reaches mainnet implementation, this feature will enable the creation of decentralized cryptocurrency exchanges.

Finally, some analysts believe that the bitcoin price received a small bump due to the fact that a minority percentage of miners continued to signal for SegWit2x even though the fork’s most prominent advocates had called for its cancellation. Spencer Bogart, head of research at Blockchain Capital, had told Bloomberg Quint that he believed “some capital is rotating out of other crypto-assets and into bitcoin to make sure they receive coins on both sides of the fork” in the event that it did execute as planned. However, the fork did not occur — or at least has not yet — and fork-compatible nodes remain stuck at block 494782.