Where Does the Bitcoin Price Go From Here?

Bitcoin’s bull run took its price close to a new all-time high, but then the market crashed. Here’s what could happen next. 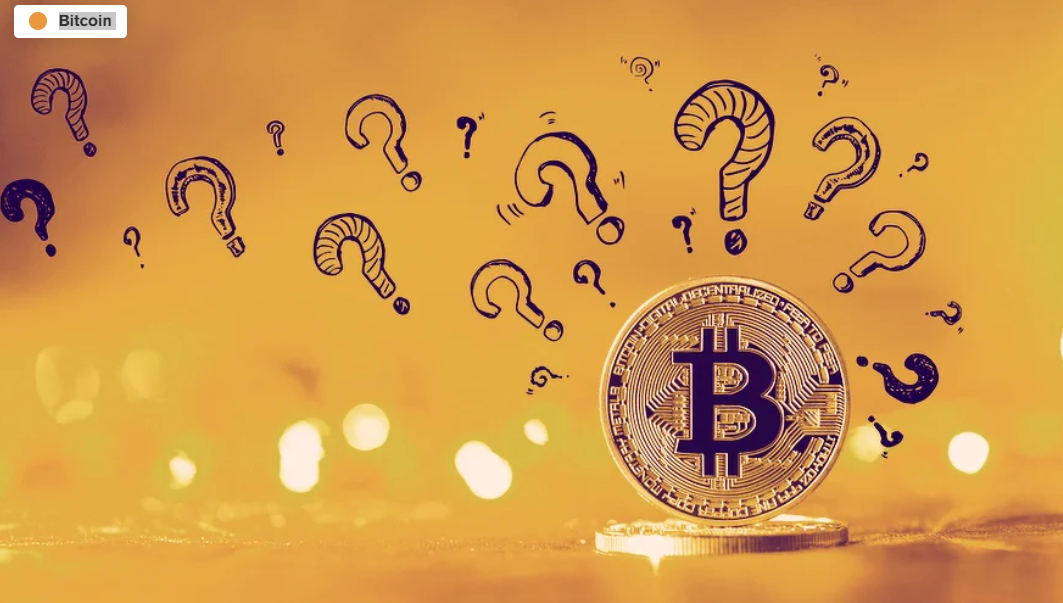 Bitcoin’s epic bull run was caught short yesterday as the coin plummeted in value by $3,000 in a single day.

Bitcoin’s bull run saw the price of Bitcoin rise from $12,900 to over $19,000 between October and November. But yesterday, Bitcoin’s price crashed all the way down to $16,400, marking a 15% decline in just 24 hours. But is there further pain on the way, or might the Bitcoin price rebound?

“The price of Bitcoin looks to have settled around the $17,000 mark for the moment, the sharp decline yesterday happened very quickly but levelled off just as quickly,” Lior Messika, managing director of Eden Block VC, a company focused on enabling a blockchain future, told Decrypt. 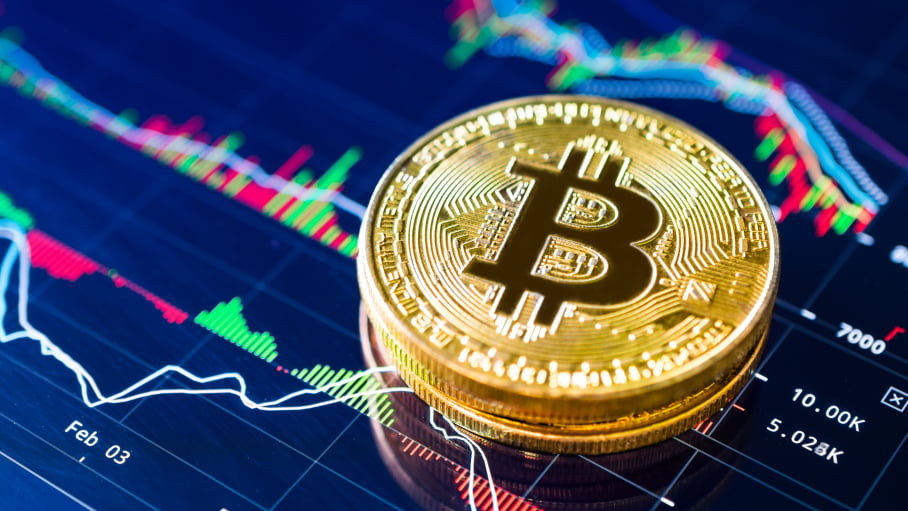 In other words, while hopes of an all-time high were quickly dashed, there might be reason to celebrate that Bitcoin isn’t about to embark on a price crash reminiscent of January 2018.

The bull case for Bitcoin

One reason for this optimism is that sophisticated investor interest in Bitcoin is still very young, and this interest promises to continue to grow.

“Bitcoin still has a lot more room to grow because it’s still early days of retail investor interest,” George Harrap, an early crypto entrepreneur, told Decrypt, adding that “a lot of this buying is not driven by small retail investors, it’s by sophisticated investors with a lot of money.”

That strong investor interest will not only serve to help Bitcoin recover a higher price, but it will continue to promote Bitcoin’s popularity as an asset.

Resting on the same logic of strong fundamentals buoyed by interest from wealthy investors, Tim Rainey, CFO of mining facilities provider Greenidge Generation, observed, “With institutional companies purchasing cryptocurrencies as a store of value or integrating them into their products or services, the current market rally has been driven by stronger fundamentals, unlike what we witnessed in 2017.” 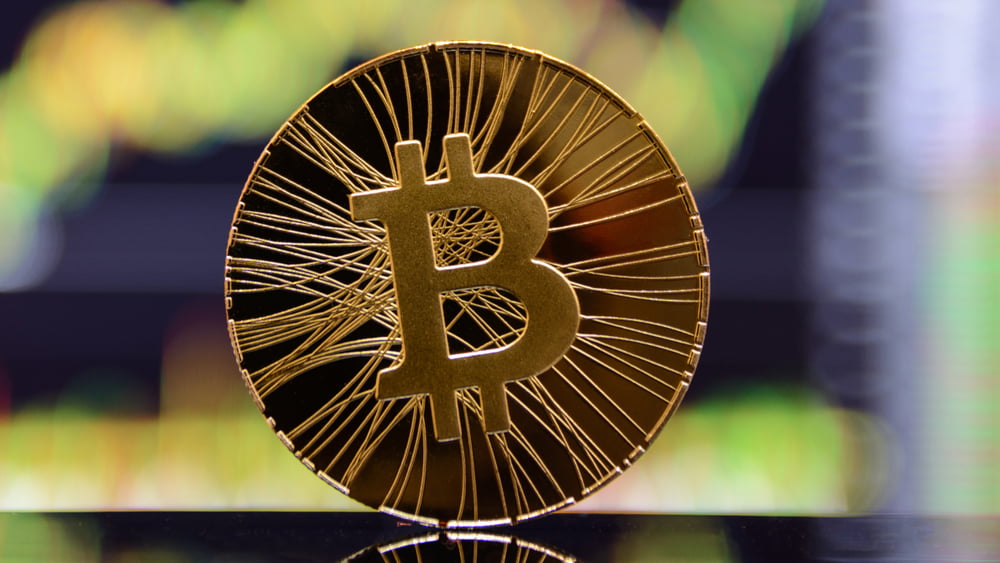 Bitcoin is the number one cryptocurrency by market cap. Image: Shutterstock.

According to Charles Gonzalez, regional director for multi-chain platform Komodo, “In 2017 we were all talking about adoption but now It feels like Bitcoin adoption is actually happening. PayPal and other major Fintechs are dipping their fingers in the BTC basket.”

What’s more, as giants of the financial world continue to invest in Bitcoin—MicroStrategy and Square as two flagship examples—Bitcoin can benefit from increased scarcity. “As more BTC is bought up, its scarcity will drive the price upwards. It’s the complete opposite of FIAT currencies which are currently struggling to retain their purchasing power,” Gonzalez added.

The bear case for Bitcoin

However, not everyone remains convinced about Bitcoin.

“Remember in every bubble those who don't participate always look like fools for missing out.  It's only after the bubbles pop and the air comes out that the real fools are exposed,” Schiff said on Twitter.

Nouriel Roubini, professor of Economics at New York University’s Stern School of Business, went as far as to say that Bitcoin’s inequality coefficient is “worse than North Korea where Kim owns most of the assets,” adding that “2% of whales control 98% of Bitcoin.”

The one thing Bitcoin isn’t short on is controversy.