The Bitcoin balances on all major crypto exchanges have fallen to their lowest point since August 2018. 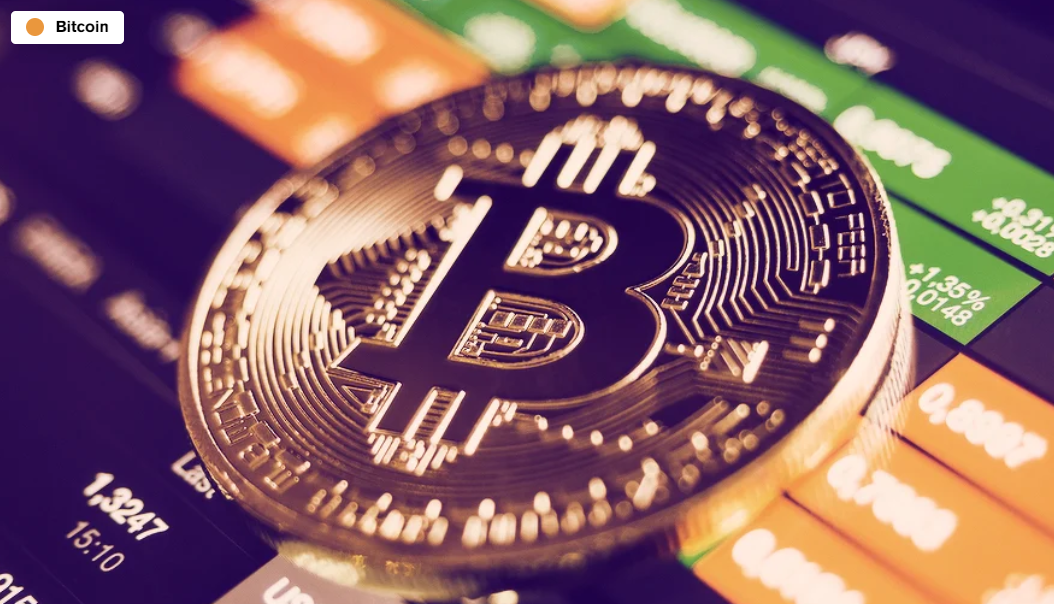 The Bitcoin balance on all major crypto exchanges has fallen to levels not seen since August 2018—hitting a 27-month low—according to data from Glassnode. The current balance on exchanges is 2.3 million Bitcoin. 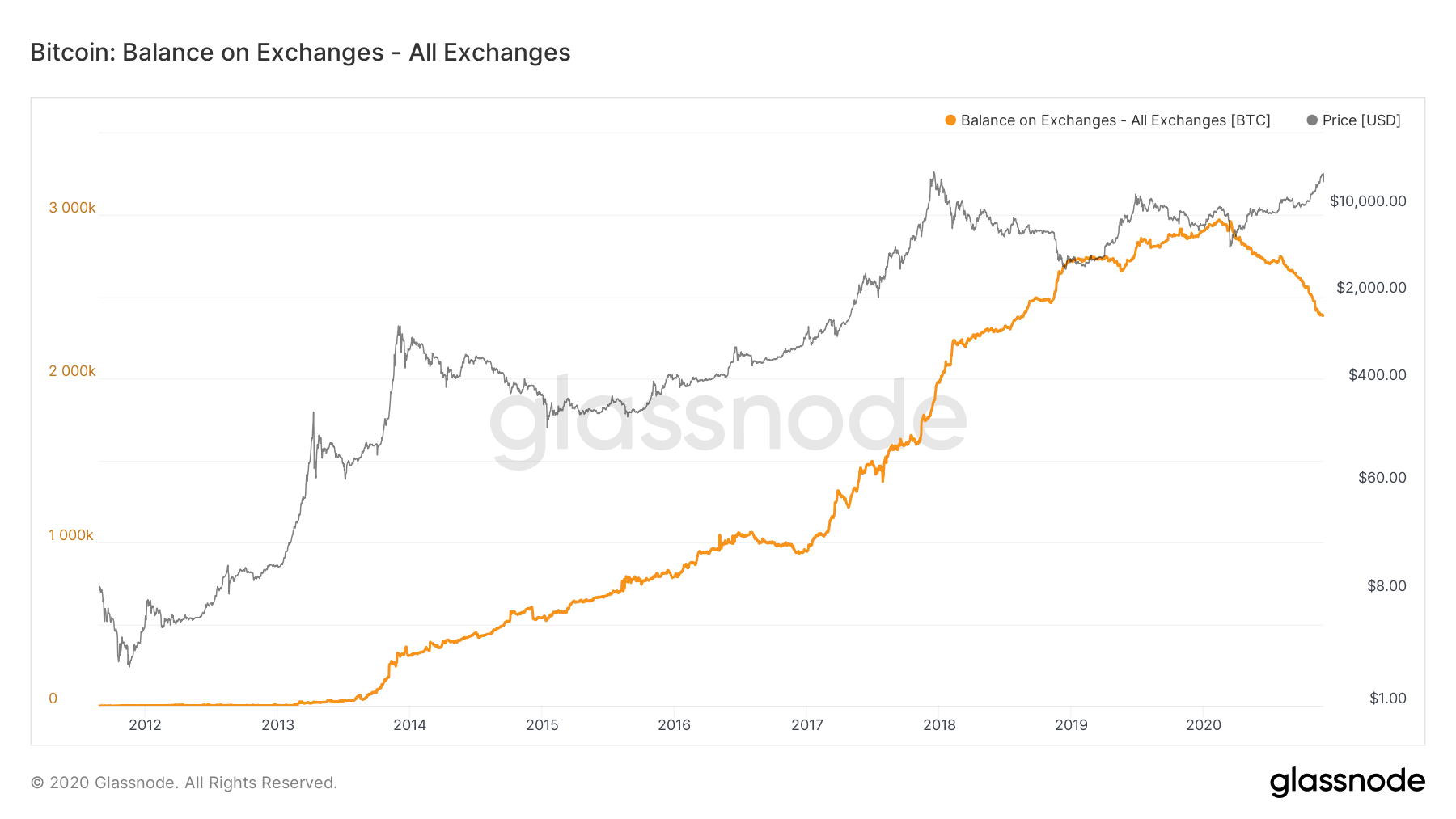 The total amount of Bitcoin on exchanges. Image. Glassnode

The total amount of Bitcoin on all exchanges has been steadily increasing since 2014. It moved from about 350,000 Bitcoin to just under 3 million in January of this year, an increase of over 750%.

From that point on, it began to decrease. In August, the total amount of Bitcoin on exchanges fell to 2.6 million. This week, the number is all the way down to 2.3 million. This represents a total decline of 23%—a significant amount.

As the balance on exchanges dropped, Bitcoin's price performed well. While it initially fell down to $4,000 (when the stock market crashed), it soon rebounded and moved above the $10,000 mark for the longest run in history.

In the last 24 hours, however, the price of Bitcoin has dropped significantly. It has fallen from $19,299 to $17,266—a factor that may affect the amount of Bitcoin heading to and from exchanges.

As the exchange balance continued to decline, Bitcoin's price rose even further—going on to witness a run up to $19,500.

There may or may not be a causal relationship between the two, but they do appear to be somewhat related.