What's Blockchain and How Could It Impact Government? 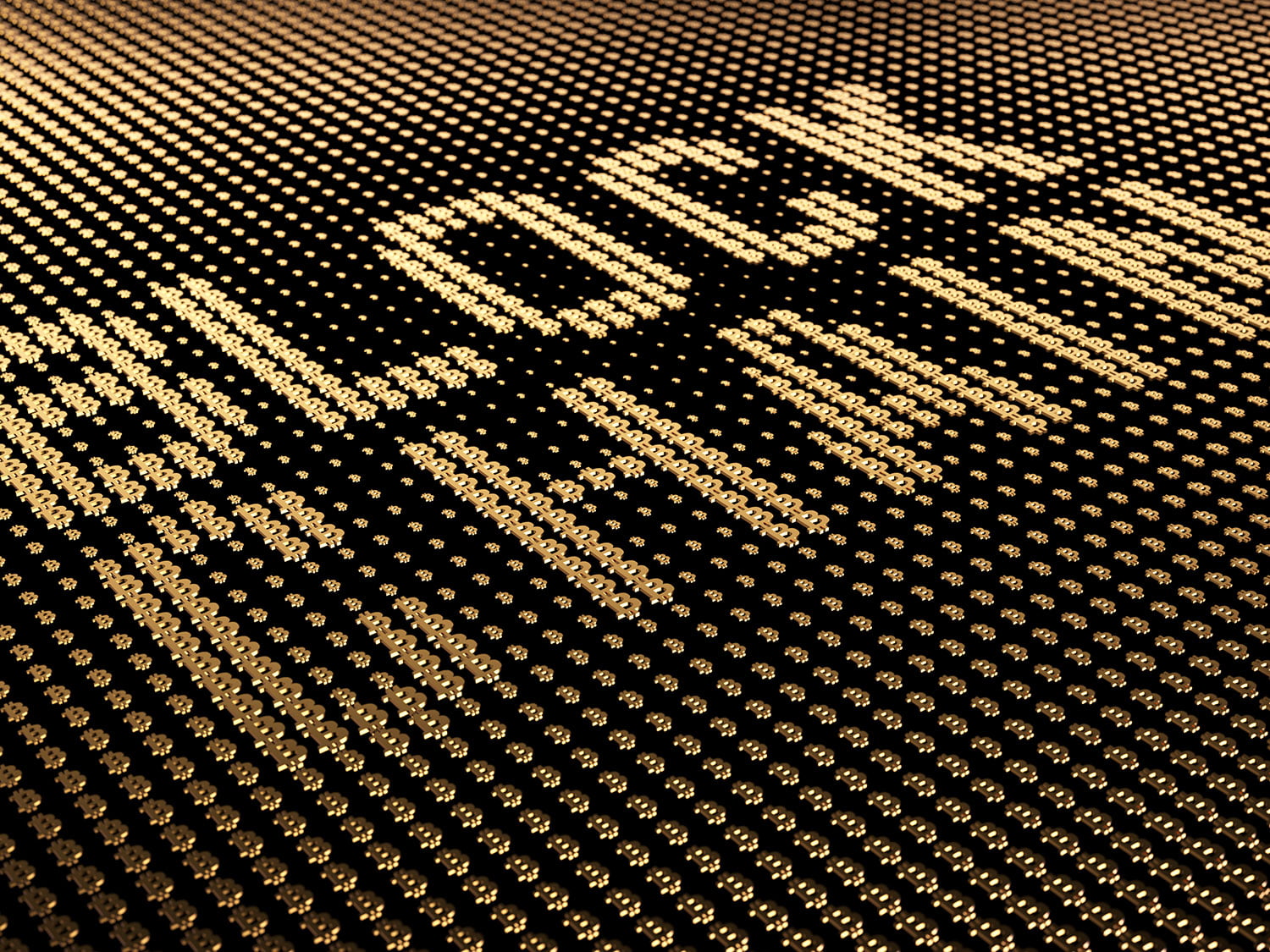 Blockchain technology is the latest system governments are considering in the long-standing effort to increase efficiency.

The source code was originally created to support bitcoin, a decentralized payment processing, and stock exchange system. Creators were attempting to solve the risk that an online currency such as bitcoin could be double spent. To maintain the decentralized system, the network works on a peer-to-peer model, creating locked records that redundantly save across multiple servers.

Similar to a shared document, one transaction can be viewed across multiple places. However, a block record cannot be changed once it is recorded, only referenced as new records are made. The diffuse system is meant to act as its own iterative confirmation service.

Many people are talking about how blockchain could change everything from health records management to identity verification. “It has the potential to create new foundations for our economic and social systems. But while the impact will be enormous, it will take decades for blockchain to seep into our economic and social infrastructure,” an article in the Harvard Business Review says. Each recorded block of information represents a transaction and each transaction is redundantly recorded. Nearly 300,000 blockchain records are recorded daily for Bitcoin alone.

One UC Berkeley study expresses concern that the order of transactions is extremely important, and research firm Constellation says blockchain's main purpose is to prove entry order. Maintaining record order could be worked around if timestamps were applied by a vendor, but the necessity of this is still being debated. Blockchain has grown so much since its first mention in 2008 that an ID program and bank card were created to support refugees by an experimental Voluntary Nation program.

Aside from banking and identification confirmation, blockchain can also create smart contracts that automate transactions between parties and verify ownership of assets before the exchange is finalized by referencing older block records. Similar systems have been suggested for health-care records management and banking security where estimates of cost savings differ, anywhere from $12 billion to $15 billion.

Using a system that can decrease risk, is auditable and maintains real-time settlements could minimize the need for many record-based positions such as notaries and contract lawyers, leading to predicted savings. The multiple uses for blockchain is what concerns many stakeholders, especially as many rush to find use cases for the tech.

“When discussing blockchain technology, it is important to remember Amara's Law (named after Roy Amara, co-founder of Institute for the Future): ‘We tend to overestimate the effect of a technology in the short run and underestimate the effect in the long run.’ Anytime a technology goes through a hype cycle as is happening with blockchain, I find this maxim useful to reference,” Rachel Hatch, research director at Institute for the Future, wrote in an email to Techwire.

Startups like Ascribe remove the middle man from digital art, transferring more of the profit to the artist and the art to the buyer in one series of records. Many vendors agree that as more things become connected, more records are necessary. “The Internet of Everything needs a Ledger of Everything,” the Harvard Business Review said.

Hatch referred to this as a space for opportunities for change and growth. With a similar eye on change, Congress created a Blockchain Caucus to study use cases, and Delaware is considering it for its corporate registry. Many stakeholders agree that adoption will be a long time coming because the technology is the kind to build off of, not the kind that turns a business model upside-down. “The process of adoption will be gradual and steady, not sudden, as waves of technological and institutional change gain momentum,” the Harvard article said.