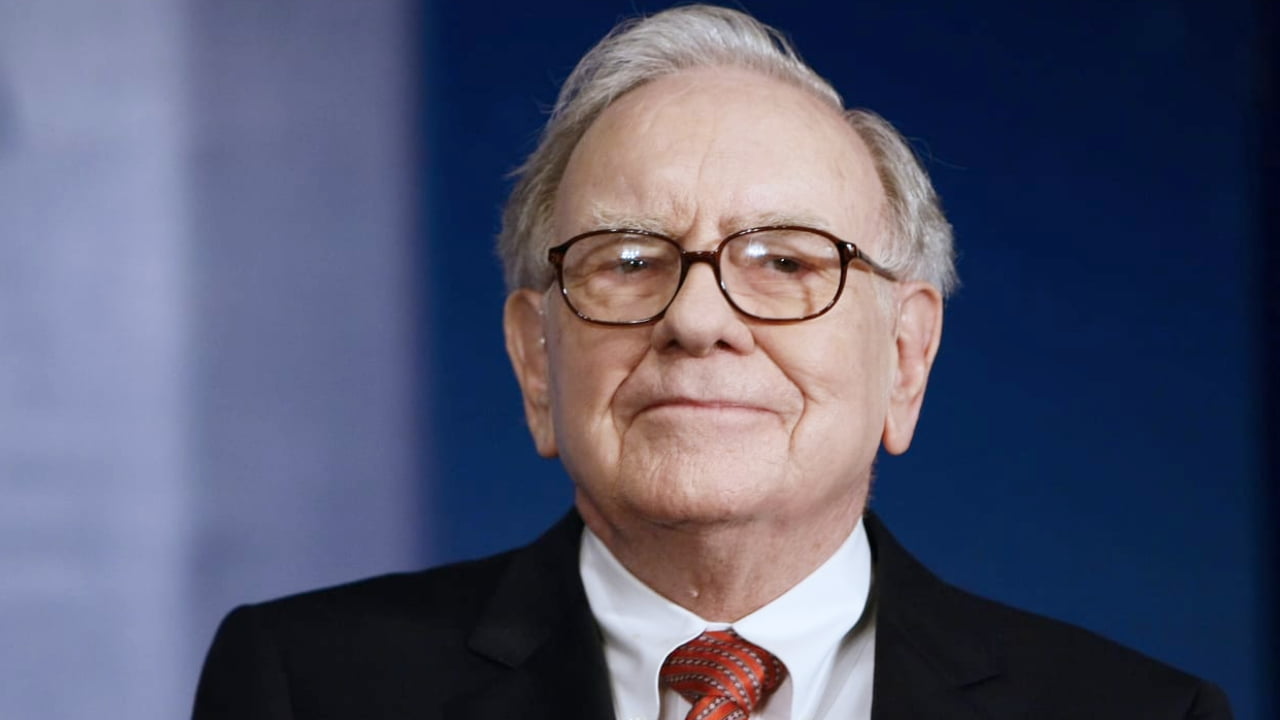 Warren Buffett has changed his mind about gold as an investment, prompting some people to think that he might do the same with bitcoin. Max Keiser has predicted that the Berkshire Hathaway CEO will panic-buy bitcoin at $50,000.

Buffett Changes His Mind About Gold, Bitcoin Could Follow

Billionaire investor Warren Buffett had always held a negative view on gold as an investment. He previously said repeatedly that he preferred to buy shares of good companies instead of any gold investments. That has changed, however.

Buffett’s company Berkshire Hathaway revealed Friday that it had dumped bank stocks and took a position in a gold miner. The price of gold recently spiked to more than $2,000 an ounce. Berkshire Hathaway closed position in Goldman Sachs completely, reduced position in JP Morgan Chase by 61%, and sold holdings in Wells Fargo and PNC. Instead, the company bought a stake in Barrick Gold, one of the top gold mining firms, sending the miner’s shares soaring Monday along with shares of its competitors.

Another investment the Oracle of Omaha made no secret of disliking is bitcoin. In 2018, he referred to the cryptocurrency as “rat poison squared.” In February, he had lunch with Tron founder Justin Sun and several other crypto companies’ executives. Sun gifted him his first bitcoin, stored in a Samsung Galaxy Fold phone. However, the billionaire investor donated it to a charity and emphasized that he will never own bitcoin.

Nonetheless, Buffett’s changed stance on gold has made people in the crypto sector wonder if he will do the same with bitcoin. Jason Williams, Morgan Creek Digital co-founder, tweeted Saturday:

While a few people in the crypto niche saw Buffett’s change of heart on gold as bullish for bitcoin, many on social media still do not believe he will ever invest in BTC. One Twitter user opined, “He doesn’t understand technology but he’s old like gold so that makes sense.” Another suggested that he is too stubborn to buy bitcoin. “His pride is far more valuable to him,” a third user concurred. A few believe that the Berkshire Hathaway CEO has already been secretly invested in bitcoin.

Gold bug Peter Schiff was upbeat about “Buffett finally buying a gold stock,” he tweeted, adding: “Warren Buffett knows inflation is a tax. If you don’t want to pay the tax, buy gold or gold stocks, just like Buffett did.”

Do you think Warren Buffett will change his mind about bitcoin? Let us know in the comments section below.