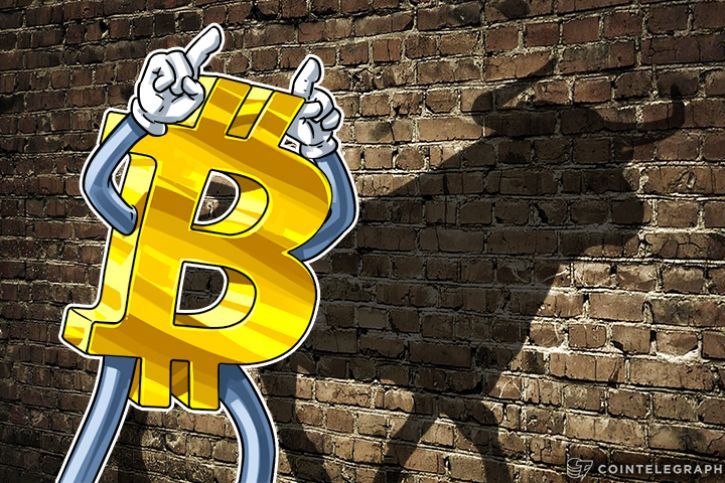 Tom Lee, strategist at the firm Fundstrat, has released his estimate on the value of Bitcoin by 2022,

In the next five years

Lee, an expert in market commodities and stock valuations, has made his estimate based on Bitcoin’s limited supply and market stabilization. He’s not the first to make such bullish predictions either. Ronnie Moas, the famous stock picker and strategist has also suggested substantial upside, even in the near term.

Lee believes that one of the main market drivers for Bitcoin is a cannibalizing of gold demand. As the economic situation continues to present concern for many investors, vehicles like Bitcoin can be a way to store value similar to gold and other precious metals. The limitation on supply, as there can be no more than 21 million inherent units, and the decentralized nature of cryptocurrencies make Bitcoin a safe harbor in times of economic uncertainty,

"In other words, substantial upside exists in owning cryptocurrencies here”.

Lee did accept the reality that Bitcoin is wildly volatile, considering that the its annualized volatility is 75 percent, but also argued that gold had the same effect in the late 1970’s, saying, “gold's volatility approached 90% from 1971 to 1980 as the U.S. abandoned the gold standard — hence, we expect this to improve over time."