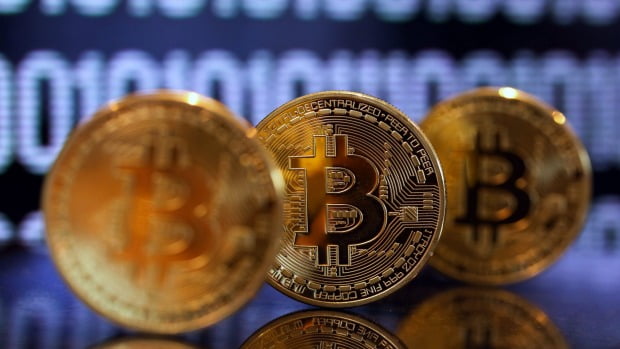 So what happens when the tables are turned and the medicine bottle has their name on it? There's a new kid riding onto the financing block — riding roughshod across an unregulated landscape. Welcome to the world of the initial coin offering (ICO). An ICO is a hybrid: part crowdfunding, part software token, part speculation. In simple terms, an ICO is often described, somewhat inaccurately, as an IPO for cryptocurrencies.

– The platform is powered by cryptography-based software tokens — called cryptocurrencies.

– The team produces a white paper to describe its idea in greater technical depth for the cryptocurrency community to review, often supported by a prototype.

– The team then crowdfunds the building of its platform by offering the early usage of the software token — often at a discount — with these tokens usually paid for in bitcoins.

– Two Australian blockchain-powered platforms, Incent and Chronosbank, have raised more than $1 million and $7 million respectively in this way in the past six months — no venture capital firm required.

While initial coin offerings may sound similar to a Kickstarter campaign, they do have a speculative twist. Once an ICO is completed, the stronger platforms and cryptocurrencies begin to develop material value that can be traded. Globally, there are more than 40 cryptocurrency exchanges, Poloniex.com being the largest exchange in the US. Their role is to establish a secondary market where major cryptocurrencies can be exchanged for bitcoins in an open marketplace, in a similar way to foreign exchange markets.

Cryptocurrency's first major crowdsale was that of Ethereum in late 2014. The Ethereum software platform enables "smart contracts" to run. For example, money could be programmed to be automatically transferred once a container ship hits a certain longitude and latitude to confirm it is in Australian waters. Anyone who runs a smart contract on the Ethereum platform pays a small cryptocurrency fee to run that contract. Ethereum's initial crowdsale raised about $US18 million, although its current market capitalisation as reflected by the Ethereum price on the crytpocurrency exchanges is more than $US4 billion — a 2000 per cent increase in less than three years.

There are also many cryptocurrencies that have failed to perform, with the likes of AnarchistsPrime and Mustang coin languishing with market caps below $US4000. Also, because the cryptocurrency space is unregulated, it has the cavalier, Wild-West attitude reminiscent of the early days of the internet. It is not for the faint-hearted, with scammers preying on the naive and greedy. The regulators are lurking, with space slowly exhibiting almost self-regulated change — seeking to avoid the regulatory traps that could be waiting further down the track.

One step ahead of regulation

Cryptocurrencies can appear to look and act in a similar way to equities, by having a secondary marketplace and an expectation of growth. So instead of being labeled as ICOs, many developer teams are now beginning to re-label their crowdsales as "token sales", emphasizing cryptocurrency representing an intrinsic part of the software platform itself, rather than just a speculative investment. Often a prototype is built prior to the token sale to reaffirm this new label.

Initial coin offerings are a growing form of venture finance that could have major implications for the way entrepreneurs approach a venture capital. It is an area of high risk, both financial and regulatory, that is not for the faint-hearted or uninformed but does offer a significant financing alternative for entrepreneurs to explore. Tim Lea is chief executive of Verecitum.io, a blockchain platform that incentivizesrs from the film and television industry discover and report pirated examples of each other's work. They will be paid in Vents, a cryptocurrency Mr Lea will launch with a $US5 million initial coin offering in the second half of 2017.