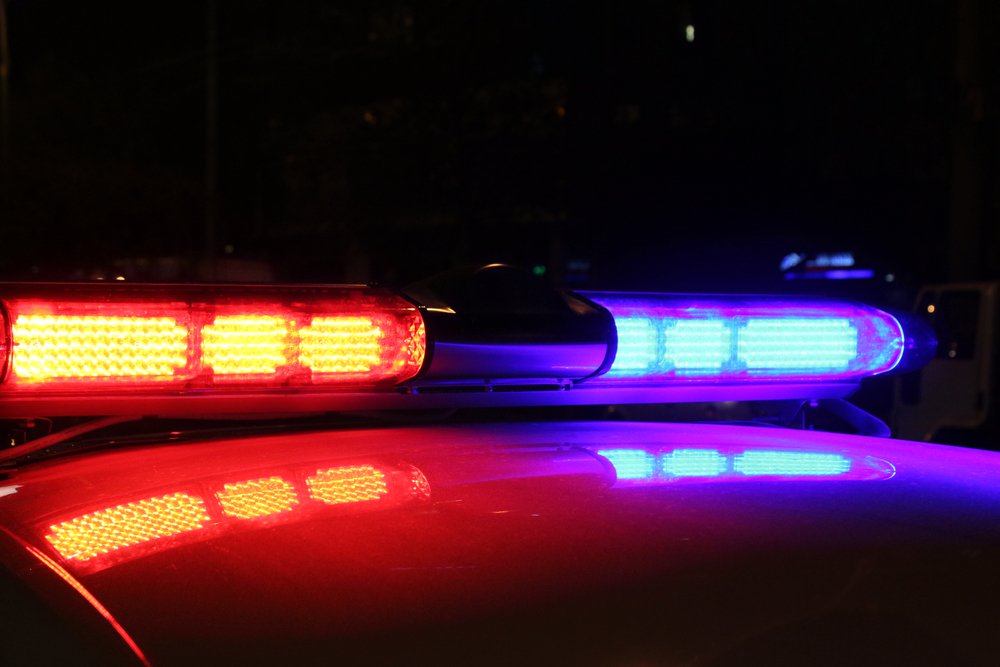 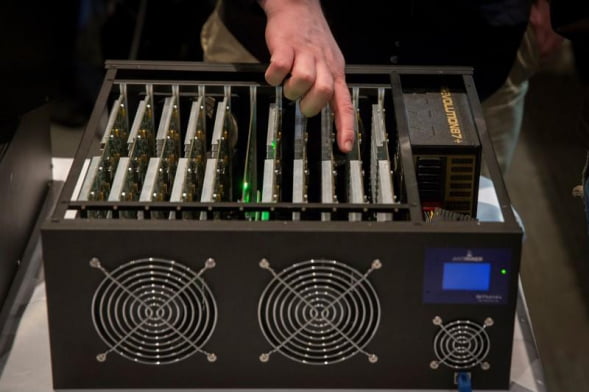 Venezuela Cracks Down On Cryptocurrency Mining

Cryptocurrency mining has become an important source of income in Venezuela, a country ravaged by hyperinflation, but it has also become hazardous as police are cracking down on people they suspect of using too much electricity.

Venezuelans have turned to cryptocurrencies as inflation has ravaged the official bolivar, which has lost 99.4% of its value since 2012. As a result, mining has become more lucrative, and a way for people to earn money to pay for basic living expenses, according to CNBC.

One miner, who agreed to speak only anonymously, became a miner because his $43 monthly salary couldn’t support his family. He began mining illegally by using government computers where he worked, and eventually quit his government job to mine at home.

Another miner who has since fled to the U.S. said mining kept him out of poverty in Venezuela. He said one mining rig will produce enough income to feed a family.

Another woman who works three jobs said mining produces 80% of her $120 monthly income. She said mining has allowed her to support herself and her daughter.

One man said the easiest way to acquire commodities in Venezuela is to use cryptocurrency to buy things on purse.io. He said he orders staples like soap and deodorant and has a courier deliver them to his office.

Miners often turn to online forums to learn how to mine.

While mining has become a necessity to many, it has also become dangerous since it is illegal and police arrest people they suspect of using too much electricity. Subsidized electricity in Venezuela keeps the cost of mining down, but the government monitors its use carefully.

In 2016, two men in Valencia were arrested on charges of energy theft and possessing contraband. Since then, arrests have increased. One police official said the offenders are exploiting resources without documentation. A Reddit post said miners in the country are being arrested and charged with terrorism, money laundering and other crimes.

One 23-year-old who said he earned $20 a day mining Ethereum when the currency was at its price peak said he lives in fear of being arrested. Another miner said he was approached by intelligence officials who asked him why he was consuming so much power from his home. He said he moved to another location.

Still another miner said he conceals his electrical footprint by splitting his mining equipment across three locations. He pays neighbors to use their electricity for his mining.

Joe Lubin, Ethereum co-founder, said cryptocurrencies, despite their volatility, are integral to survival in places where natural currencies are spiraling out of control.