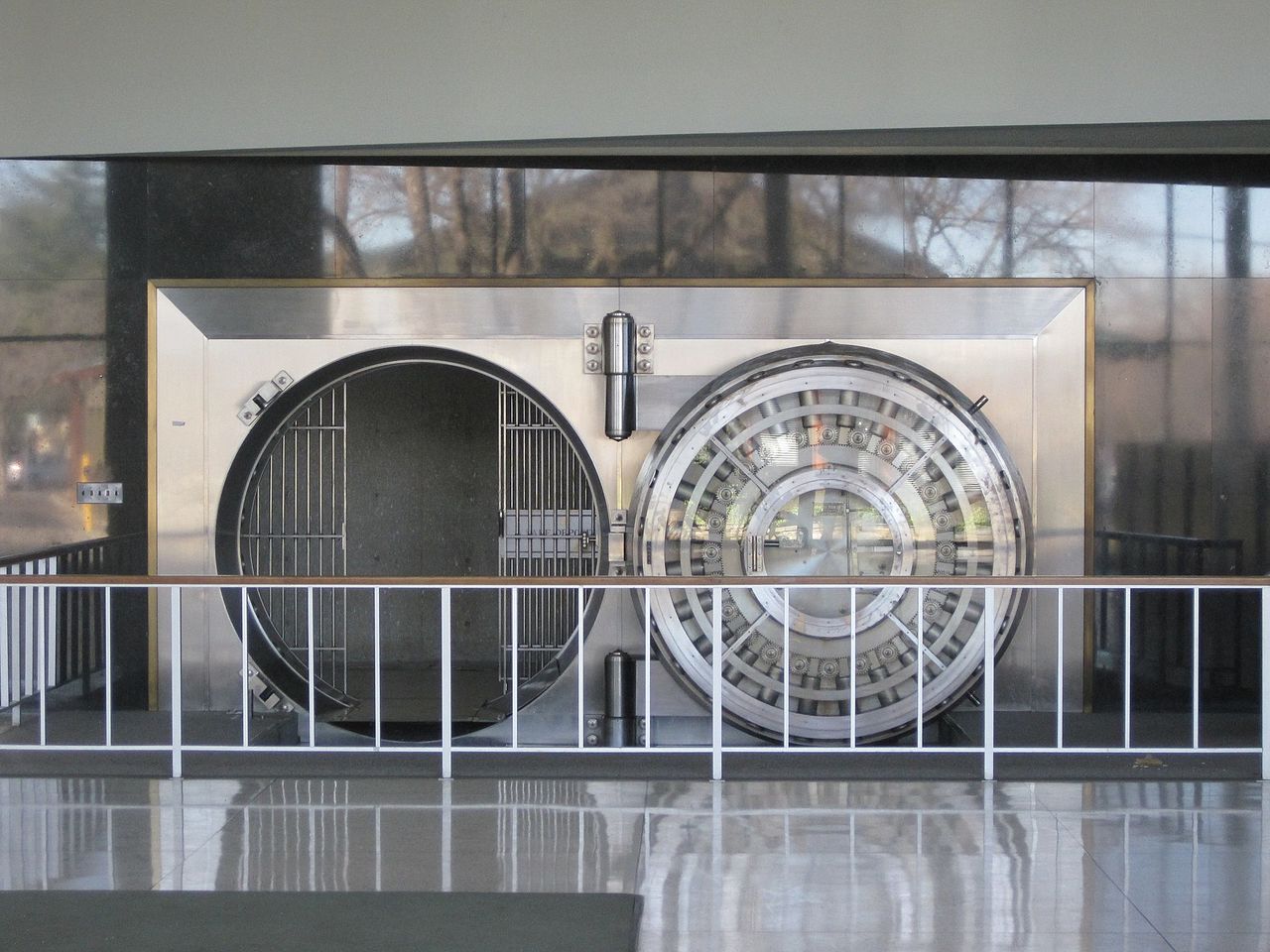 The US government’s ongoing extensive surveillance

on the global banking system and payment, transfers are demonstrating an urgent necessity of a decentralized financial network such as bitcoin. Over the past few months, various organizations including Wikileaks and Shadow Brokers have exploited most of the malpractices of the National Security Agency of the US. One of the recent tools of the NSA that was leaked and exploited on the dark web was the NSA’s surveillance tool on the Swift global banking system.

Motive of the US Government

Government agencies and law enforcement are required to undergo a lengthy process of filing a complaint and request to the Society for Worldwide Interbank Financial Telecommunications (Swift) in order to gain necessary financial information of certain bank accounts of businesses and individuals.

With a surveillance and hacking tool, however, the NSA can surpass the above-mentioned process by simply gaining access to the actual Swift network without alarming its system and infrastructure. According to representatives of Shadow Brokers, a hacking group that has leaked many pieces of malware in the past, the hacking tool of the NSA allows the US government to surveil financial transactions settled within the Swift network with full transparency. Matt Suiche, founder of the United Arab Emirates-based cyber security firm Comae Technologies, said in an interview with Reuters:

“If you hack the service bureau, it means that you also have access to all of their clients, all of the banks.”

While some security analysts and firms including EastNets denied the claims of Shadow Brokers, prominent whistleblowers and security experts including Edward Snowden explained that if the exploitation of the NSA hacking tool by the security firm Shadow Brokers is in fact, true, it could be described as the “Mother of All Exploits.” In the meantime, Swift announced that its cyber security and research team were not able to find any evidence to conclusively determine the surveillance allegation against the US government.

“We have no evidence to suggest that there has ever been any unauthorized access to our network or messaging services,” said the representatives of Swift.

Whether the US government actually utilized the NSA’s hacking tool to surveil the Swift network without permission from Swift and its clients is not the major issue. The main problem is that such hacking tools exist and they are capable of unraveling transactions settled across the world. Any centralized financial networks such as Swift impose such vulnerability, as any network, server or database connected to the Internet is vulnerable to hacking attacks, surveillance and data breaches if it is not designed to be immutable or decentralized, unlike bitcoin and other cryptocurrencies.