Education frequently takes place under the guidance of educators, but the trend of learners educating themselves is on a continuous upward movement. The reasons may include freedom to choose, no fear of questions being asked, learning at one's own pace and place, absorbing at one's own capacity and much more. The self-learning trend has been empowered by cutting edge educational technology innovation. 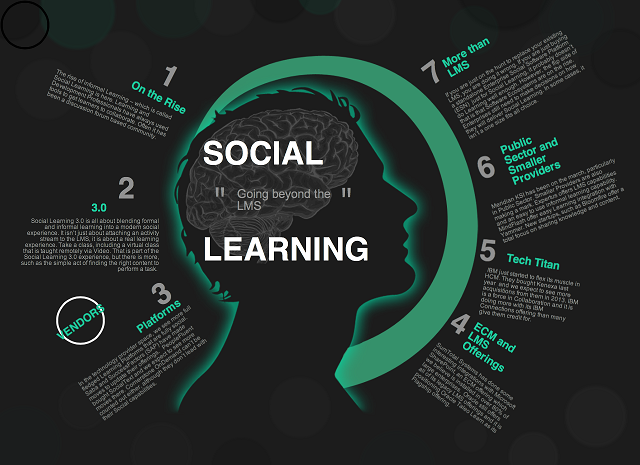 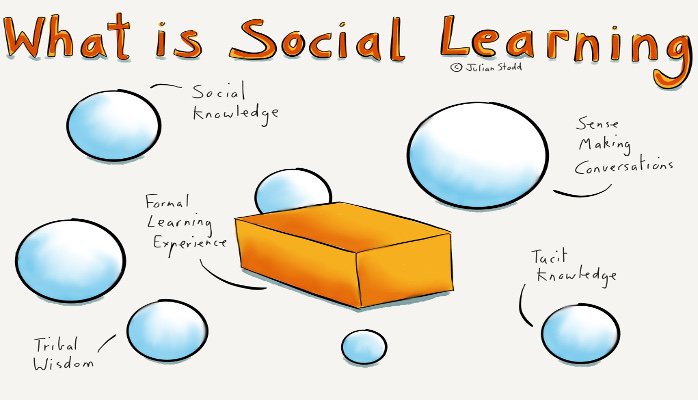 Helping people learn in ways that are easier, faster, surer, or less expensive can be traced back to the emergence of very early tools, such as abacus. The human race has been continuously challenged to educate its next generation in a more effective manner for equipping them to face future challenges. This pursuit of constant upgradations for better learning received a big push with the introduction of computers. In the very early days of computers in education, the University of Illinois initiated a classroom system based in linked computer terminals where students could access informational resources on a particular course while listening to the lectures that were recorded via some form of remotely linked device like a television or audio device, in the year 1960. There was no looking back since then. All kind of experiments started in world renowned universities like Stanford and Harvard for computer assisted teaching. In the mean time in 1971, an influential Austrian philosopher named Ivan Illich published a hugely influential book called, ' Deschooling Society ', in which he envisioned "learning webs" as a model for people to network the learning they needed. Ivan envisioned the power of networked learning way ahead of his time but everyone realizes the power of social / network learning, now.

The invention of World Wide Web in 1990 was the next big thing after computers. After this invention, learning changed radically. Anyone could create text based websites / portals with loads of information / learning material which anyone from any part of the world could read, digest and use. This democratizes the access to any information / learning and its usage. Improved Internet functionality enabled new schemes of communication with multimedia or webcams. Multimedia powered by the internet is slowly proliferating every aspect of learning and quietly disrupting this space. Multimedia content is more fun, more engaging and better to assimilate that text-based content. The other most important aspect is the method of learning which is asynchronous in nature. Asynchronous learning uses technologies such as email, blogs, wikis, and discussion boards, as well as web-supported textbooks, audio-video courses, and social networking using web 2.0 (Web 2.0 describes websites that emphasize user-generated content, usability, and interoperability). Everyone can now realize the impact of all of the above-mentioned technologies in their learning process.

The impact of the mass / social media is the result of a long adaptation process of their communicative resources to the evolutionary changes of each historical moment. Thus, the new media became an extension of the traditional media on the cyberspace, allowing to the public access information in a wide range of digital devices. In other words, it is a cultural virtualization of human reality as a result of the migration from physical to virtual space (mediated by the ICTs), ruled by codes, signs, and particular social relationships, inside and outside the classroom. Forwards, arise instant ways of synchronous and asynchronous communication, interaction and possible quick access to information, in which we are no longer mere senders, but also producers, reproducers, co-workers, and providers. New technologies also help to “connect” people from different cultures outside the virtual space, which was unthinkable fifty years ago. In this giant relationships web, we mutually absorb each other’s beliefs, customs, education, values, laws and habits, cultural legacies perpetuated by a physical-virtual dynamics in constant metamorphosis.

The impact of social media on everyone's learning is undeniable. The National School Boards Association found that 96% of students with online access have used social networking technologies, and more than 50% talk online about schoolwork. Social networking encourages collaboration and engagement and can be a motivational tool for self-efficacy amongst students. Every student has his or her own learning requirements, and a Web 2.0 educational framework can provide enough resources, learning styles, communication tools, and flexibility to accommodate this diversity.

A highly interesting possibility emerges out from all of the above. A combination of Ivan's vision of "learning webs" as a model for people to network the learning they needed, with the need of a Web 2.0 educational framework based on social network and real-time multimedia technologies. Can this combination be a disruptive learning model for the future? Only Time can answer this question.