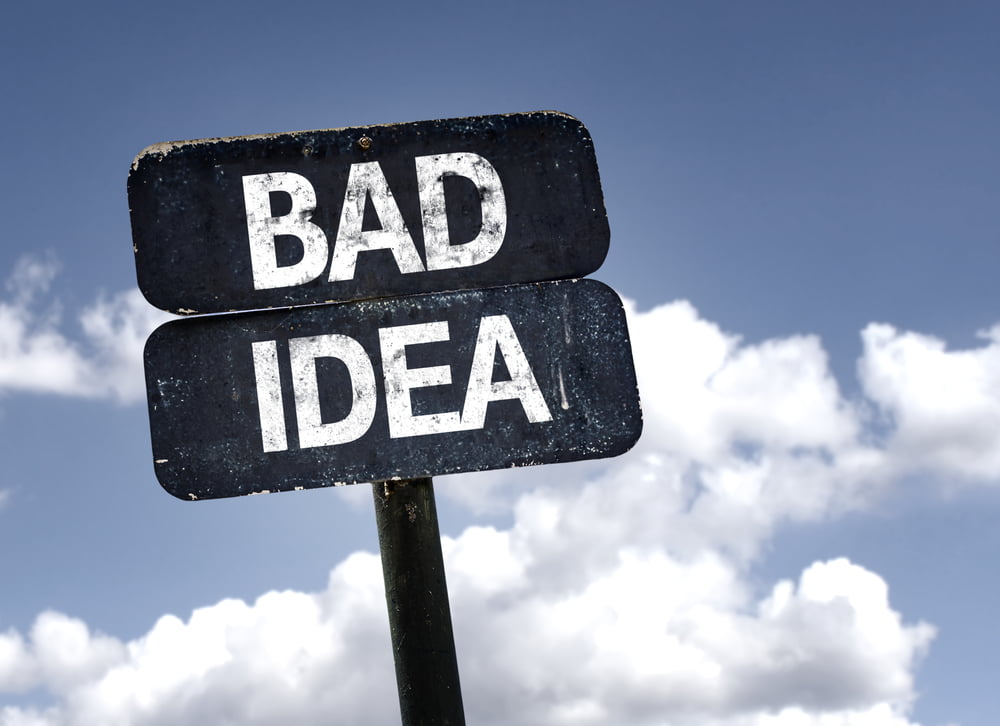 Even though cryptocurrency ICOs have been going on for quite some time now, a lot of basic questions continue to show up. It appears there is a lot of confusion as to why one should never send funds to an ICO from their exchange wallet directly. There are several good reasons as to why this should not be done, though, as we outline below.

Contrary to what some people may think, exchange wallets do not always send out withdrawals right away. In some cases, it can take an hour or longer until your withdrawal is effectively processed. Depending on which cryptocurrency we are talking about, it may take even longer to get the necessary network confirmations. This is anything but a fun experience, especially when it comes to dealing with a cryptocurrency ICO.

These ICOs often provide early investors with some sort of a bonus. Having to wait until the exchange sends out your funds can result in buying less ICO tokens than initially anticipated. It is not something anyone wants to deal with. Even if an ICO is scheduled to last multiple days, there is no reason not to transfer funds to your own wallet first before participating in a crowdsale.

2. AN EXCHANGE WALLET IS NOT YOUR WALLET

It may be hard for novice users to understand this principle, but a cryptocurrency wallet is not like a bank account. With a bank account, you rely on a third-party service provider to safeguard your funds. That is exactly what exchange wallets are, yet they do not let users spend their funds as they want. You always need “permission” from the exchange wallet service provider to move funds around, which is both annoying and risky.

1. YOU WON’T GET YOUR TOKENS (RIGHT AWAY)

Perhaps the biggest complication that arises when using an exchange wallet is how the purchased ICO tokens are not yours to control by any means. In most cases, a cryptocurrency ICO smart contract will send money back to the address the deposit was made from. If that wallet is an exchange wallet, the exchange is the actual owner of the tokens you purchased using their wallet. That is a rather disturbing way of buying ICO tokens, yet the end user cannot claim ownership of the tokens, as they do not own the wallet’s private key.

Granted, in some cases, exchanges will eventually support these ICO tokens and return the purchased amount to the customer. However, one has to keep in mind they have no legal obligation to do so by any means. If you send money to a cryptocurrency ICO address from a wallet, you do not fully control as the sole owner, it is your own fault. All ICOs clearly warn users not to send funds from an exchange to avoid any complications.