The Surprising Way Millions Are Being Introduced To Bitcoin

Young people are far more interested in bitcoin and cryptocurrencies than anyone else—and where are the young people today?  Contibutor Billy Bambrough.

On short-form video-sharing app TikTok, where Square's Cash App, which made around $150 million in bitcoin revenue in its last quarter, is going viral—and introducing millions to bitcoin and crypto. 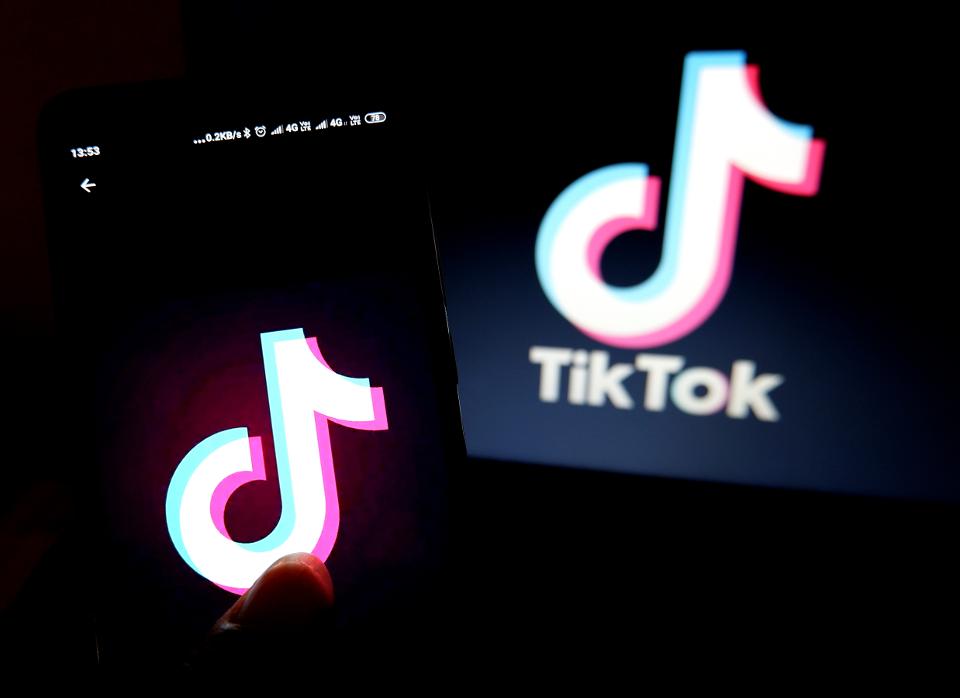 In December last year, mobile payments company Square launched an influencer marketing campaign on TikTok, according to a report by news and analysis website Business Insider, paying some of TikTok's biggest stars to promote its Cash App.

Cash App, which saw its first-time bitcoin buyers double following an app redesign in September, is one of the most popular mobile payments apps in the U.S.—currently the second most popular finance app on the Apple App Store.

Sluggish bitcoin adoption, which has failed to live up to expectations in the aftermath of bitcoin's epic 2017 bull run, is often attributed to technologically-complex exchanges and apps putting off potential new users.

However, research has suggested many people who haven't yet bought bitcoin would be interested in doing so.

Late last year, it was found Grayscale Bitcoin Trust, a publicly tradable bitcoin investment vehicle, is among the top five equity holdings for Millennials, next to technology giants Amazon, Apple, Tesla and Facebook—and ahead of investor darlings Netflix and Microsoft.

Meanwhile, companies like Square and major technology giants including Facebook and Samsung are developing products and services that will ease the route to bitcoin-buying.

Last month, Dorsey vowed to help bitcoin development through his payments company, Square—which said it's "only a matter of time until instant, low-fee bitcoin payments are as common as cash used to be."

"For bitcoin to become a widely used global currency—one that can’t be stopped, tampered with, or rigged in anyone’s favor—improvements to bitcoin’s [user experience], security, privacy, and scaling are required," Square's cryptocurrency division wrote in a blog post.