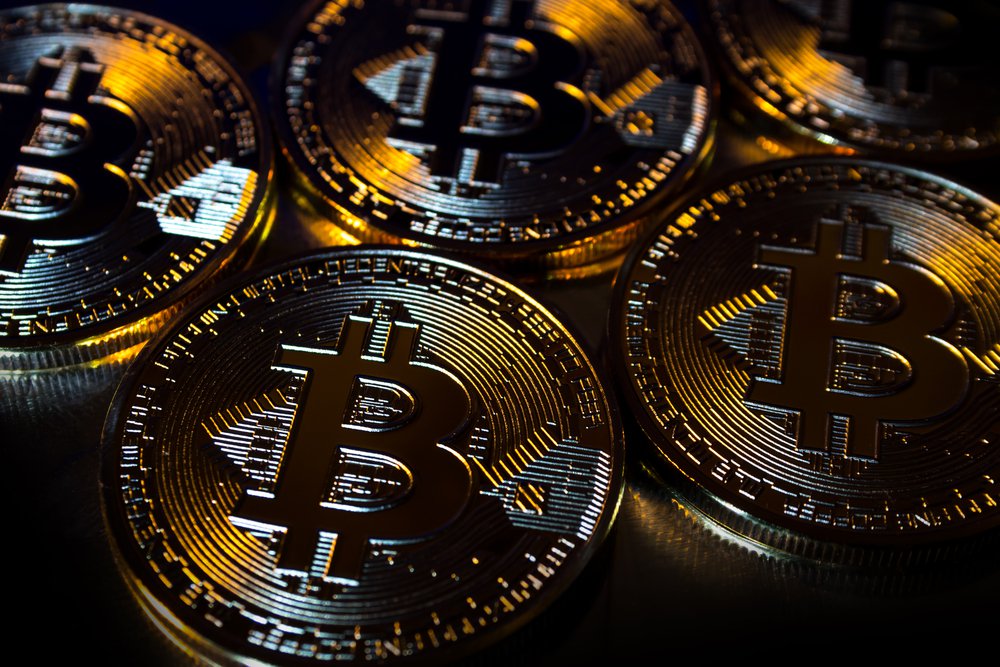 Although bitcoin price has grown 3x at peak levels this year, better gains are yet to come, according to Goldman Sachs’ chief technician.

Bitcoin has been on a historic tear in 2017. After ringing in the year at $1,000 on the very first day of January, bitcoin price reached an all-time high of $3,000 in mid-June. The remarkable rise amid an overall boom period for cryptocurrencies has seen skepticism from some observers who have pointed to inflated values amid accusations of a bubble. Others are looking at more bullish gains.

In a note sent to clients, Sheba Jafari — Goldman Sachs’ head of technical strategy predicts bitcoin to climb higher, ultimately getting near $4,000.

Jafari, who was persuaded into covering bitcoin by Goldman Sachs’ clients recently, sees the current corrective course to tread longer with upward gains to be the ultimate outcome.

Jafari, who is also the vice president of the investment bank’s securities division, sees bitcoin “still in a corrective 4th wave”, as reported by the Business Insider.

The upcoming 5th wave is to take a bullish turn, according to her analysis.

From current levels, this has been a minimum target that goes out to $3,212. There’s potential to extend as far as $3,915. It just might take time to get there.

It was “due to popular demand” that Jafari began covering bitcoin a month ago. The first analysis, in comparison, was a more bearish take based on price trends at the time.

As things stand, bitcoin is up 5.28% on the day, according to data from CoinmarketCap. The cryptocurrency is trading at $2573 on a global average and struck a high of $2,601 on Monday, a 7-day high following the downward turn a week ago.