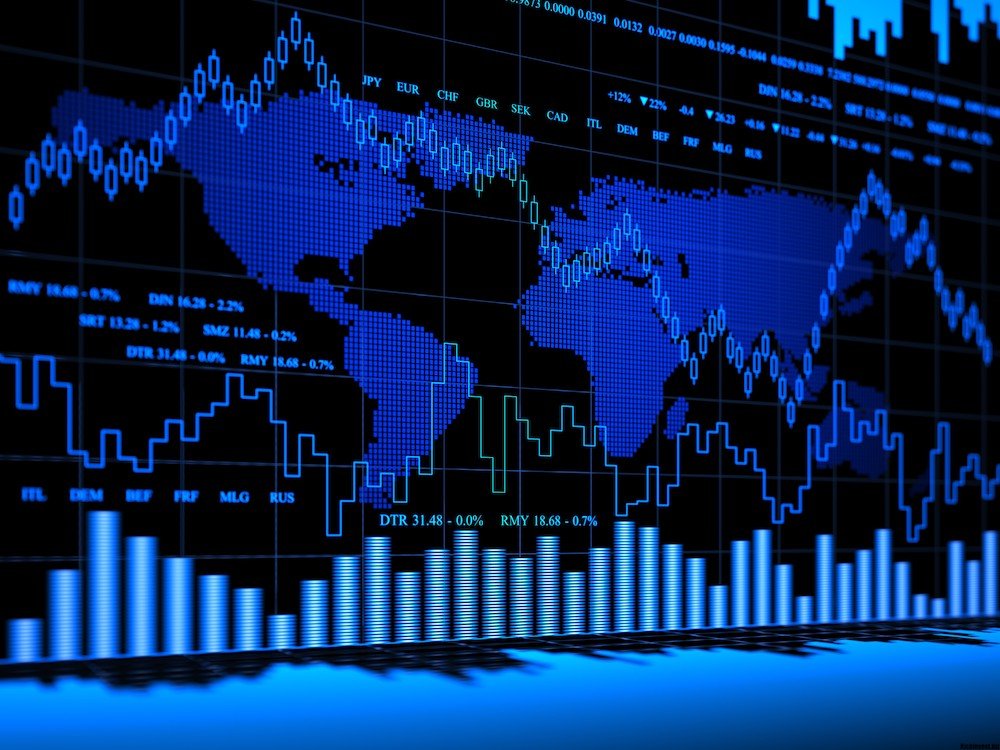 Move Over Bitcoin, These 4 Cryptocurrencies are Making Their Mark

Bitcoin was propelled into the limelight back in 2013. Around that time The Silk Road was taken down and the U.S. government confiscated hundreds of millions of dollars worth of Bitcoin. Back then, cryptocurrency and Bitcoin was more of an underground thing used mostly for dodgy purposes. But today, the tech and entrepreneurial community has gotten their hands on blockchain and cryptocurrency with the creation of other coins and technology. And now cryptocurrencies such as Ethereum are being used and backed by the biggest companies in the world such as Microsoft, JP Morgan Chase and Samsung to name a few.

Ethereum is leading the pack of the new age cryptocurrencies. The big difference is that these 2.0 and 3.0 versions of digital currencies actually do quite a bit on top of the basic technology that Bitcoin introduced to the world via blockchain. Bitcoin was just the beginning.

Here are 4 cryptocurrencies worth watching this year:

Ethereum (ETH) got popular just a few months ago when the Enterprise Ethereum Alliance was announced. The biggest companies in the world are officially backing and utilizing the new blockchain technology that Ethereum provides, specifically their smart contracts, decentralized applications on the blockchain, the creation of decentralized autonomous organizations and so much more. Ethereum does for code, apps and programming what Bitcion did for peer to peer transactions. Ethereum could eventually, starting with the launch of it’s new web browser Mist, become a complete decentralized internet.

Stratis (STRAT) is a powerful blockchain development platform. They recently got the highest level support from companies like Microsoft. Their aim is to be the one-stop shop for all things blockchain, essentially becoming a Blockchain As A Service (BAAS) platform. They are similar to Ethereum in concept but also very different. Stratis runs on the Bitcoin blockchain. But, where Stratis makes itself unique is that it offers developers the ability to code in C# which opens up a ton of possibilities for app and other developers. Additionally, Stratis is soon to launch their breeze wallet that could revolutionize and redefine transactional privacy. Stratis has a very similar number of circulating supply as Ethereum. So if you wanted to guess where Stratis (STRAT) could be price wise in a short while then look at today’s Ethereum prices.

Ripple (XRP) is a very interesting technology that allows banks to interact with eachother directly without any central point of control or middleman. This could (and is) revolutionize banking. Ripple and it’s token XRP have been critized for not having the technology and the currency truly connected. They also do not currently have their own currency wallet so storing it becomes complicated. But if they were to solve those 2 problems it could be doing very well this year.

Siacoin (SC) is a cryptocurrency and technology that was innovated at MIT at a hackathon in 2013. Siacoin’s blockchain has a technology that allows smart contracts to be created for digital storage. Essentially this could spawn the next Dropbox or Amazon AWS. But instead of Siacoin doing that directly they allow other partners like hosts to connect and compete for the business of consumers via their technology. It is a little early for Siacoin but big developments are already happening. Once they have a few more big use cases things could really take off. Their technology could be backing the next Dropbox or Amazon AWS. And if you have ever paid Amazon AWS hosting or storage costs, you know that needs to be distrupted and made cheaper. Siacoin’s blockchain technology could be the solution.

There you have it. These are the 4 cryptocurrencies that I and many others in the community have their eyes on to make big movement in 2017.

There is another coin Infinity(XIN) standing in the wings which you will be hearing more about this month so watch this space.