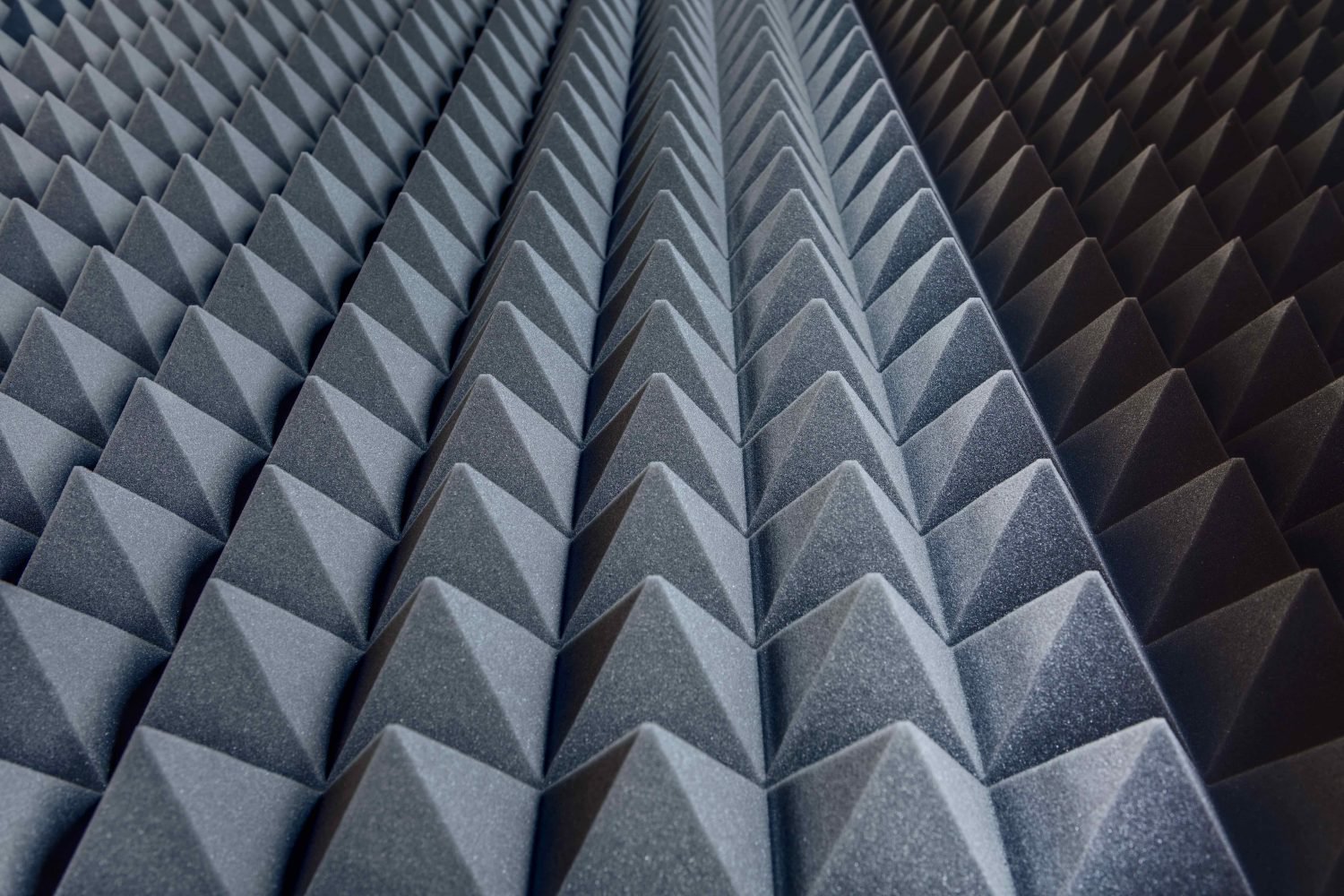 "It's sort of like the quiet tension before a battle."

That's how Jean-Pierre Rupp, a developer at bitcoin wallet provider Blockchain, described the current state of Segwit2x development. With the code labeled "production ready," and the work of contributors like Rupp nearly complete, the main step left is the activation of the code, scheduled for late November.

That's when the next stage of bitcoin's scaling debate, as they say, will come to a head.

First proposed at a private meeting of industry players in May, Segwit2x was intended to forge a compromise in bitcoin's long-raging scaling debate. Still, it has attracted opposition, primarily for its approach to upgrading the bitcoin software. Chief among concerns is its use of a hard fork to increase the block size, a contentious mechanism due to the fact it could result in the creation of two competing bitcoin assets, or perhaps a single one that no longer interests a certain portion of users.

While Segwit2x's proponents and detractors permeate social media channels, there's been comparatively few statements from the group working on the software.

To that point, CoinDesk has observed little activity on the Segwit2x mailing list and GitHub (the level of code changes pales in comparison to other active cryptocurrency projects, even smaller ones such as MimbleWimble or btcd).

But this is by design, according to project developers, who say if no problems are detected, the only thing left to do is wait for the big day.

"Nothing is really being done at the moment until the fork date. As the most recent document that we published states, we are in a quiet period. We aren't discussing much about the direction of development afterwards, nor being too active on the technical front until the fork happens in November."

While it's primarily a waiting game now, that's not to say some testing isn't being done to make sure everything will go smoothly.

While there's no additional feature development going on, according to Segwit2x project lead and BitGo co-founder and CEO, Mike Belshe, tests are ongoing to verify the software's compatibility with existing bitcoin libraries and applications.

Rupp provided evidence of this, saying he's reviewed the portion of the code set to activate the hard fork. In addition, he said he's been running a "faucet" — one that spills out test coins so users can see what making transactions will be like on a network upgraded to Segwit2x's rule set.

Rupp has given away more than 3,500 coins which have been used to make about 5,000 transactions on the testnet. Still, it's unclear how many and which developers are using the faucet for testing, especially since some Segwit2x developer proponents have since stepped back from the project.

OpenBazaar lead developer Chris Pacia said he's been "a little out of the loop" recently. And RSK Labs developer Sergio Demian Lerner, despite being the author of the proposal that inspired Segwit2x, simply stated in an email: "I'm not involved in Segwit2x now."

Still, there may be good reasons for the lack of Segwit2x developer and company dialogue. In bitcoin, the proposal has become a black-or-white issue, and there may be little that can be done to change the minds of those on either side.

When speaking to developers, there remains staunch support along partisan lines.

John Heathco, a developer who recently contributed to Segwit2x, said he believes there's still "a lot of community support" for increasing the block size parameter as a way to improve network capacity.

"The majority of individuals just want to be able to use bitcoin without paying ridiculously high fees," he argued.

Historical data from Statoshi.info shows that fees have indeed grown over time, but only gradually over the last couple of years. (In October 2015, the average transaction fee was 55 satoshis per byte, though it has been as high as 410 satoshis per byte earlier this year, before dropping again to 120 satoshis per byte).

Others believe Segregated Witness (SegWit), a code change that went live on the network in August, will eventually reduce fees (and provide other suitable options of allowing low-cost transactions).

Already, companies such as BitGo and GreenAddress, among the earliest wallet providers to adopt SegWit transactions, report fees are now about half the cost of normal transactions.

Still, users and companies, it seems, are slow to migrate.

Though 144 companies claim they will eventually update to support SegWit, at press time, the percentage of transactions using SegWit is growing slowly, and still in the single digits. Whether because they are uninterested in adoption or unwilling to, it seems, Segwit2x proponents are keen to use the statistic to argue that SegWit doesn't go far enough.

Yet another fault line is just whose opinion matters in the debate, with developers often echoing the idea that "users" and the "community" have already rejected the proposal.

"Most people, as far as I know, don’t intend to follow it," said developer James Hilliard, a notable critic of the Segwit2x agreement.

However, the comments mostly point to the lack of resources that can measure the issue, with informal Twitter polls often serving as "evidence" of broader sentiment.

As for the actual parties to the agreement, while a few signatories have backed out, most major miners and 56 companies claim to support the proposal. Still, there is disagreement over whether the opinion of miners and startups should dictate course.

Though less public now about their plans, it seems the companies and developers behind the effort aren't inclined to weigh in either. Most, it seems, are content to use the silence to their advantage as a way to avoid further backlash, or at least enjoy a moment of calm ahead of what could be a fierce debate ahead.