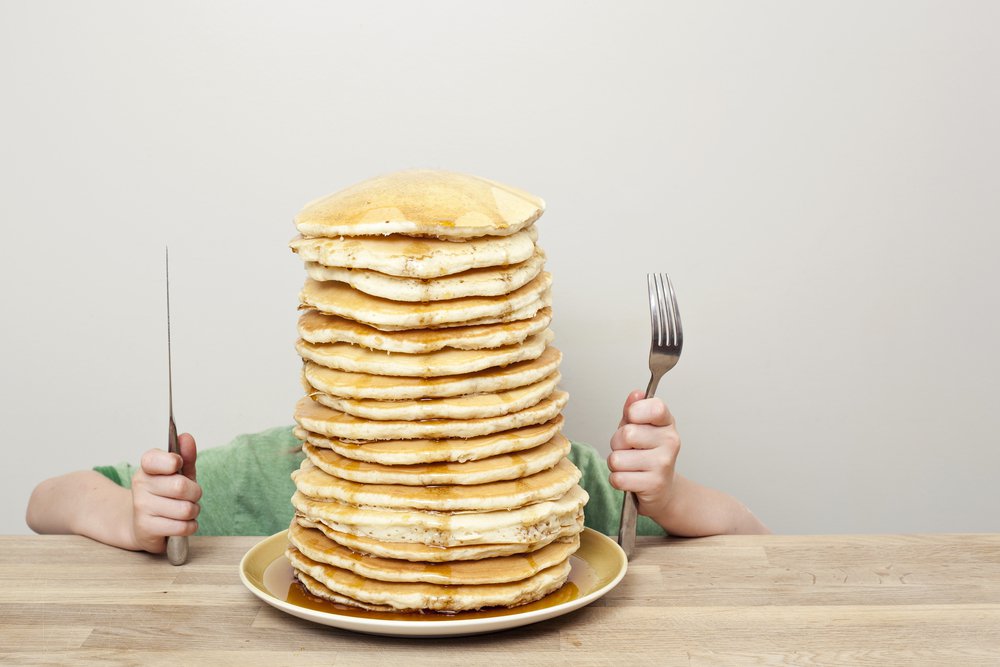 The Bitcoin Gold hard fork that caused a minor, temporary dip in bitcoin’s price a couple weeks ago has drawn both “boos” and “bravos” from the cryptocurrency community. Most observers voiced no problem with hard forks as a tool for competition and experimentation, but some see forks as compromising the perception of bitcoin’s limited supply, which they view as critical to its underlying value.

After debuting near $500 on Oct. 24, Bitcoin Gold (BTG), an altcoin that — like Bitcoin Cash — has a shared blockchain history with bitcoin, saw its price fall to $136 in two days — even amid buying pressure from margin traders who wanted to purchase it to pay back lenders. The price has stabilized since that time, standing at $140.63 on Nov. 5, according to coinmarketcap.com.

Many in the bitcoin community were quick to criticize Bitcoin Gold because of what they saw as its impractical idea to decentralize bitcoin mining, and also due to its plans to premine the cryptocurrency. Many investors, traders, developers and users do not welcome the concept of premining a cryptocurrency before its launch because it leads to a centralization of funds before the launch.

Nevertheless, several exchanges — including Bitfinex and HitBTC — have credited their users with BTG balances and added trading pairs, although they cannot enable deposits or withdrawals until after the mainnet is stable.

“There is no such thing as a “bad fork,” Bob Summerwill, chief blockchain developer at Sweetbridge, a blockchain alliance, said in a prepared statement. “You don’t have to cheer one team or the other. Experimentation and competition are good. Let the market decide, and participate where you see value.”

“The ETH/ETC split was very healthy for the community,” Summerwill said. “The Ethereum community moved on to mainstream adoption, and the Ethereum Classic community took control of its own destiny and took the code the way they wanted as well. I think that the chain splits will be healthy for the bitcoin community for the same reason.”

Splits happen periodically in all open-source communities, Summerwill said. Sometimes there are genuine differences of opinion, and network effects are not enough to keep everybody together, so a group secedes.

“This is how humans work,” he said. “It is a beautiful thing.”

“Open-source ecosystems are designed to evolve, whether that’s through in-project improvements or forks in which the entire code base goes in an incompatible direction,” Viglione said. “Evolution is a messy process, so it doesn’t always turn out well, but sometimes that’s the only way to have big breakthroughs.

Viglione said it is not clear that swapping SHA-256 for Equihash mining is sufficiently value-added to warrant a new coin, especially since Zcash already did it last year, but it’s ultimately up to the stakeholders.

“These forks are very bad for bitcoin,” Lederer said. “Saturating the market with different versions of bitcoin is confusing to users, and discredits the claim that there are a limited number of bitcoins — since you can always fork it and double the supply.”

Lederer is troubled by the fact that the spinoffs spring from a minor debate on how to handle the block size limit.

“Instead of coming to agreement, the community, developers and code are fracturing into different groups,” he said. “We’re learning that while a blockchain gives you consensus on a distributed ledger, it does not give you consensus on the code base, that is what code to run. This does not bode well for bitcoin’s future, where it will face new and bigger challenges requiring further upgrades to the code base.”

Expect more such forks in the future, says Taulant Ramabaja, chief technology officer at ULedger, a blockchain based solution for data assurance, storage and other services. He said the bitcoin ecosystem has a triangle of three veto powers: 1) the miners, 2) the exchanges and 3) the wallets (without key ownership).

“For any fork to become dominant in the future, a sufficiently large part of all three need to jump ship,” Ramabaja said. “This is highly unlikely, and therefore bitcoin favors the status quo.”

Luis Cuende, co-founder and project lead at Aragon, a decentralized platform for building and managing organizations and companies, supports the goal of decentralizing bitcoin as much as possible, but he has issues with Bitcoin Gold since it doesn’t have replay protection, which makes it unsafe for bitcoin users.

Abhishek Pitti, founder and CEO of Nucleus, a provider of sensor technology that uniquely identifies users and senses pressure, motion and acceleration, believes the upcoming SegWit2x hard fork presents a serious risk to the bitcoin ecosystem due to its lack of backward compatibility or replay protection, with major developers and exchanges refusing to support it.

“On the flip side, I understand the argument presented in the form of ‘decentralization of bitcoin mining’ to people with GPUs, rather than the ASIC mining scene, which has become very centralized,” Pitti said. “Proponents of this idea believe that Bitcoin Gold can help bring mining back into the power of the common users.”