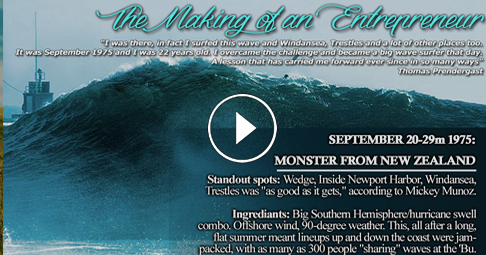 1.It’s all about the Hustle 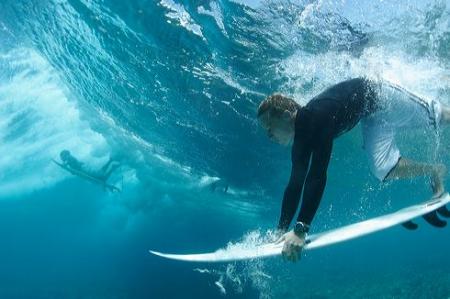 Surfing isn’t as mellow and laid back as those picture-perfect images of Malibu sunsets make it look. Out in the water can be a real hustle. Very often you’ve got to paddle out into a line-up of established and hostile faces and stake your claim for a right to be there. Sound familiar?

2.Think outside the box 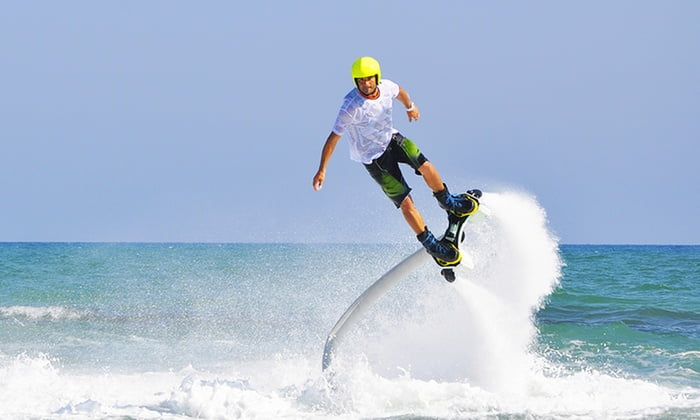 As with business, it’s very often the people who don’t follow the crowd that reap the rewards in surfing. Those people who are prepared to take a chance and go a long way out of their way to search for new ways to rip the ocean waves are the pioneers. Guaranteed they’re surfing innovations are rewarding them extreme new surfing experiences as well as netting great wealth in the process. 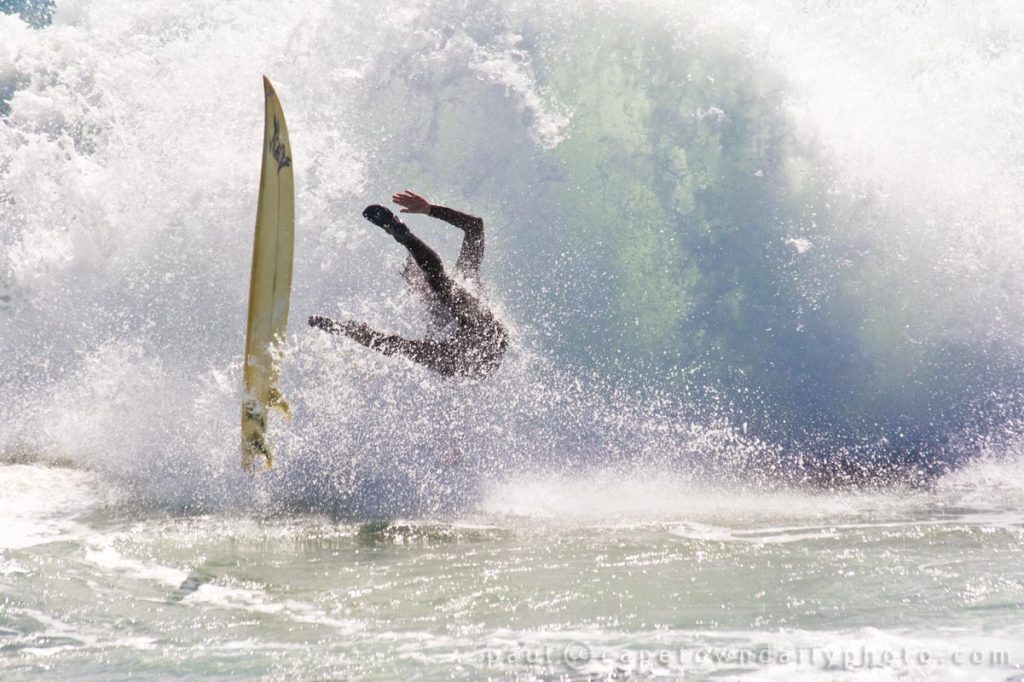 Like nothing else. (Except maybe business!) When you first start out you’re gonna try, try and try and fail, fail and fail. Cold water will rush through your sinuses. Your arms will feel like someone’s tried to rip them from your body. People will shout at you telling you to get out of their way. And yet, you can see those guys, just beyond the breakers, gliding along the face of the waves like they were raised by a pod of dolphins. Don’t let the failure hurt you. Get back on your board, stick with it, and you’ll get there. Once again — sound familiar?

4.Live on a shoestring 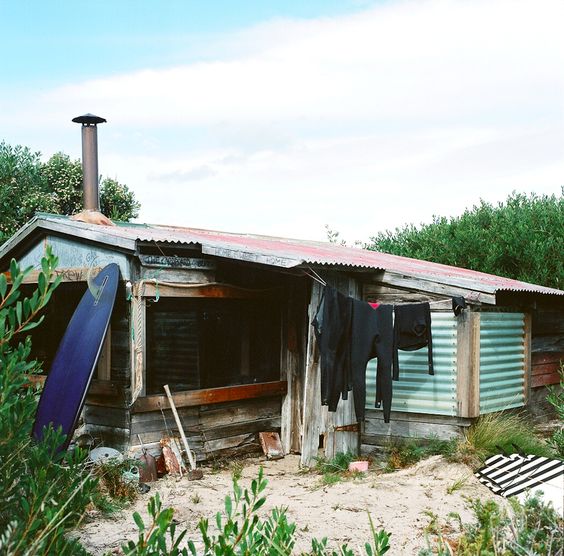 Surfers know how to exist with very little. They can make $100 dollars last longer than most people would imagine possible. They don’t go on holidays, they go on expeditions, and they want to stay away for as long as they possibly can. Two months on a remote Indonesian island eating nothing but rice and bananas? If the waves are good it’s all worth it. Surfers make sacrifices for their passion, just like the most successful startups. 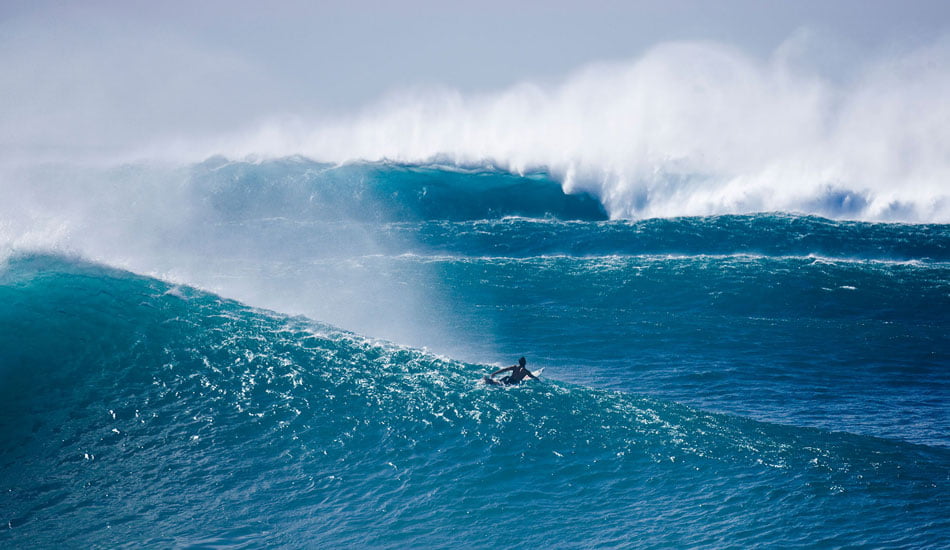 When you’re starting a business, it’s so easy to let it become your world. Tunnel vision kicks in and you can’t think of anything except the next list of potential clients you’ve got to email or what a blogger said about you on Twitter. Here’s where surfers have an advantage. A little time spent in the ocean reminds you that there’s a much bigger world out there; that you’re just a tiny part of it. That kind of perspective can be helpful when you’re stressing about how many Facebook likes you got this week.

I was born an entrepreneur, but surfing entered my life when I first saw the ocean at the age of three. I was thunder struck and fell in love with that big blue ocean. Every real surfer I know is an entrepreneur. Unable and unwilling to hold a job down longer than the next swell.

Kawabunga, Markethive is my newest surf board to ride the coming quadrillion dollar swell. Are you with me? 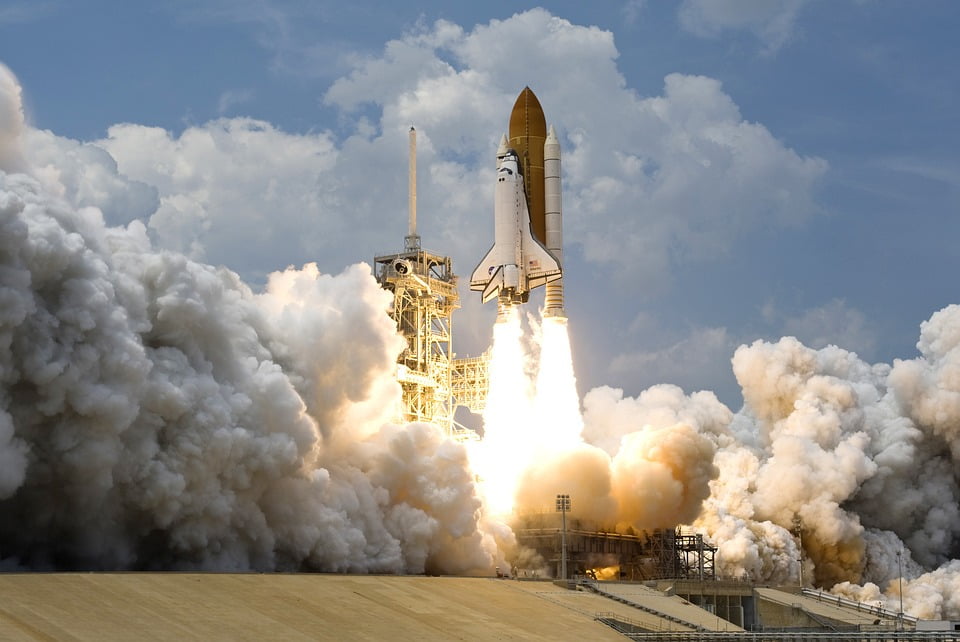 Inbound marketing is now a trending topic in business, but it has actually been around for quite a while.  It has been used by savvy marketers to effectively attract and keep their audience.  This is the opposite from traditional media such as TV where everyone used to have to watch the same show at the same time,

The trend towards personalization and inbound marketing where anyone can choose which video to watch, which blog post to read, and which content they choose to subscribe is not going away anytime soon, and is here to stay.  Would anyone trade in their smart tv with recording capability and on demand media for their old tv with the rabbit ears?  Not a chance. Would anyone turn in their state-of-the-art smart phone for a land-line phone.

It is not just about having the latest technology.  It is the availabilility of the content and the way it is delivered that is truly revolutionary.  The days of smoky back rooms of admen deciding what content to deliver are long gone.

Now with the development of social media, it seems as though the content factories have gone into overdrive.  Companies are scrambling now to put out content that can lure their prospects and customers into liking and sharing any kind of mediocre content the company wants to push out there.  Well, how long can people show interest in boring, uninteresting stuff?  Content may be king, but if you only produce junk, you will become the king of junk.

Suppose you had a plaftorm that could connect all of your social networks together, that would be something desirable, right?  In addition if you had a group of people that had like minded interests, and you could share each others content on your blog, sort of like guest posting, but it would happen automatically. You could lessen your own burden of content creation, right?  And suppose you could automatically connect groups on your social networks with content that you create on your own blog, that would also be a way to extend the reach of your content, right?  If you start to get the picture of how content can spread in this way, then you are beginning to get the idea of Markethive.