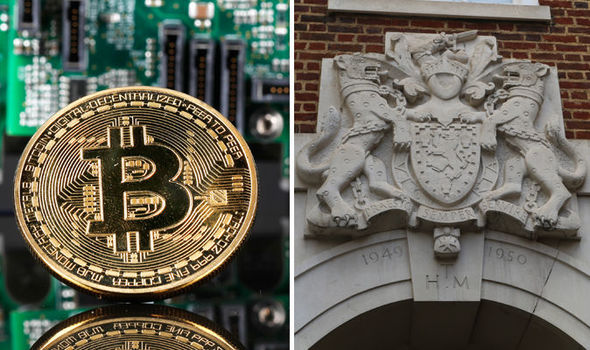 UNPRECEDENTED legal battles are set to take place in the UK after it was reported that divorce lawyers are struggling to come up with settlement agreements over cryptocurrencies.

The unusual legal cases are said to concern at least three couples looking to legally separate.

One pair has a fortune of £600,000 in cryptocurrencies that they are currently struggling to agree how to split.

The lack of regulation surrounding the digital currencies means that there is little legal cover for those looking to protect their online assets in the case of a divorce.

Bitcoin, Litecoin, Ripple and Ethereum are all understood to be at the centre of online money involved in the divorce cases.

Vandana Chitroda, a partner at the law firm Royds Withy King, said: “These are the first cases we have seen, and we expect to see many more.

“We believe that cryptocurrencies will be a significant feature in a large number of divorces. 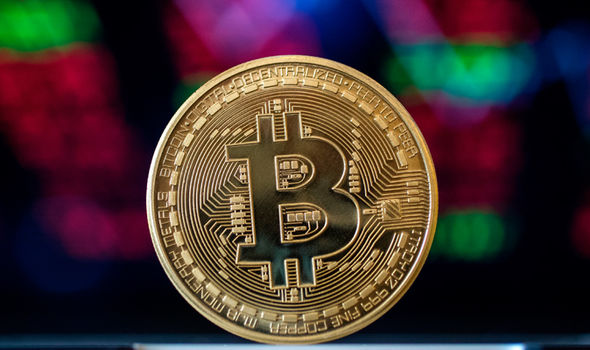 “Whilst cryptocurrencies are volatile, they are not going to go away.”

However, there is evidence to suggest the number of people investing in cryptocurrencies is rising.

Ms Chitroda added: “It is important that if you believe your husband or wife has invested in or purchased cryptocurrencies, such as Bitcoin, and you are separating, you tell your legal adviser.”

Countries around the world are currently looking at implementing regulation for digital currencies in an effort to catch up with the latest financial craze.

The finance minister and Central Bank Governors of France and Germany have requested that talks on policy and monetary implications of cryptocurrencies be part of G20 talks in March.

They want world leaders to come up with a global strategy for the online assets.

Some countries have already begun to act unilaterally to increase regulation.

South Korea introduced a raft of measures last month aimed at regulating Bitcoin and similar currencies such as Ripple and Ethereum.

A ban on anonymous trading was implemented by the Asian power in a bid to crack down on all possible criminal activities the secret nature of trading Bitcoin allowed.

Meanwhile, India’s Government has said it does not consider cryptocurrencies to be legal tender and will try to phase out payments using the online money.