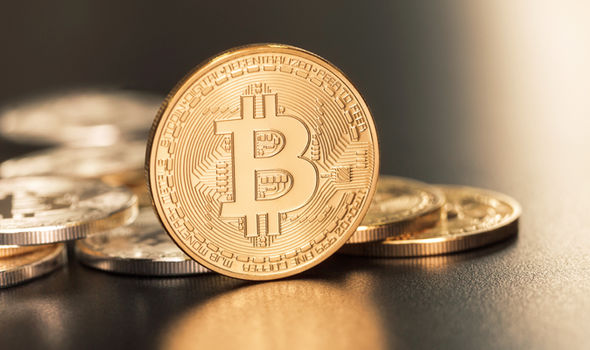 BITCOIN hackers have stolen an estimated £285million ($400million) from cryptocurrency investors that have caused “information chaos” as they utilise a fundraising mechanism for devious means, a recent report revealed.

New data has shown that hackers have stolen approximately 10 per cent of funds raised through initial coin offerings (ICOs) the are used to finance new projects, according to a report from Ernst and Young.

It read: “Hackers are attracted by the rush, absence of a centralised authority, blockchain transaction irreversibility, and information chaos.

“Project founders focus on attracting investors and security is often not prioritised. Hackers successfully take advantage — the more hyped and large-scale the ICO, the more attractive it is for attacks.”

Initial coin offerings are used to exchange crypto tokens for bitcoin or ether to finance a new project — they are similar to Initial Public Offerings (IPO) where investors purchase shares of a company.

The fundraising method has been utilised by those with ideas that fear they could be overlooked if traditional venture capitalists were utilised.

ICOs have long been a worry for regulators with Securities and Exchange Commission (SEC) Chairman Jay Clayton stating that they offer “substantially less investor protection”.

The susceptible nature of the offerings were exacerbated last year when the Securities and Exchange Commission filed a charge against an ICO scam that promised investors a 13-fold profit in less than a month.

The scam reportedly raised £10.7million ($15million) from thousands of investors.

A criminal complaint was filed to Brooklyn federal court — it was revealed that Dominic Lacroix sold digital tokens known as “PlexCoins” to investors.

The scam stated that its purpose was “to increase access to cryptocurrency services” around the world. 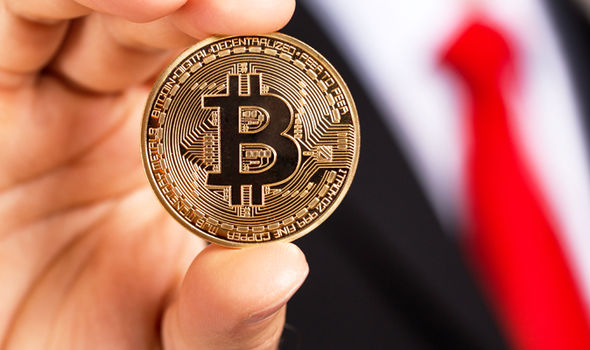 A new division of the SEC, dubbed the Cyber Unit, declared that investors were caught off guard by the coin’s “false promises”.

Robert Cohen, the Chief of the Cyber Unit, declared: “This first Cyber Unit case hits all of the characteristics of a full-fledged cyber scam and is exactly the kind of misconduct the unit will be pursuing.