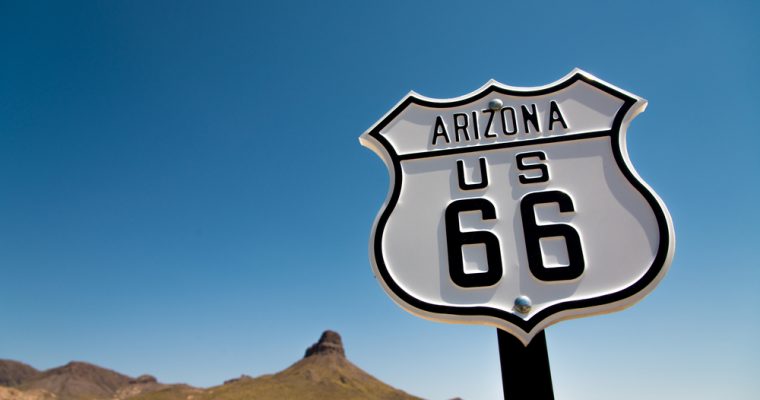 Though many convicted criminals serve time and receive help reforming, for one Bitcoin trader, his record continues to grow from felony marijuana charges to money laundering.

First reported by CCN earlier as an “unlicensed money transmitting business,” it appears as though Thomas Mario Costanzo, who often goes by ‘Morpheus Titania,’ hasn’t yet learned his lesson in following the law, including legal Bitcoin trading, and now awaits his June sentencing regarding yesterday’s trial.

Trading Bitcoin with undercover agents, Costanzo encouraged cryptocurrency as a means of purchasing illegal drugs. Without providing transparency about transactions, crypto was promoted as a way to limit exposure with law enforcement.
Found guilty of exchanging nearly $165,000 from alleged drug traffickers (undercover federal agents) over the course of two years, Costanzo failed to identify his customers. He also concealed proceeds and charged anywhere from seven to ten percent commission for peer-to-peer transactions, rather than functioning within the legal limits for online exchange.

According to Arizona’s HB2417 bill, passed last spring:
“SMART CONTRACTS MAY EXIST IN COMMERCE. A CONTRACT RELATING TO A 36 TRANSACTION MAY NOT BE DENIED LEGAL EFFECT, VALIDITY OR ENFORCEABILITY 37 SOLELY BECAUSE THAT CONTRACT CONTAINS A SMART CONTRACT TERM.”

But while Bitcoin, and alt crypto, transactions are legal in the state, it would be expected that residents trade in accordance with the law. At minimum, doing so would help Arizona residents avoid twenty-year prison sentences and quarter-million-dollar fines per conviction, like those potentially awaiting Costanzo.

As CCN correspondent P. H. Madore wrote in July, 2017, “people like Costanzo are not the norm in Bitcoin trading.” What is the norm in Bitcoin trading is following the confines of the law to the best of one’s ability.
Though this is a case of one criminal using Bitcoin in an illegal manner, it gives an unnecessarily bad name to cryptocurrencies, especially in a time when their validity and the governance thereof is in question.

There’s too much fear-driven propaganda already, and those interested in Bitcoin or alt trading need to remember breaking the law isn’t what cryptocurrencies were designed for. And just because one man can’t manage to govern himself, the future of crypto is not at risk.

Even for those questioning the SEC’s inquiries into crypto regulations, regulations such as Know-Your-Customer (KYC) verifications serve to protect all involved, necessary when it comes to potential trading with criminals such as Costanzo.