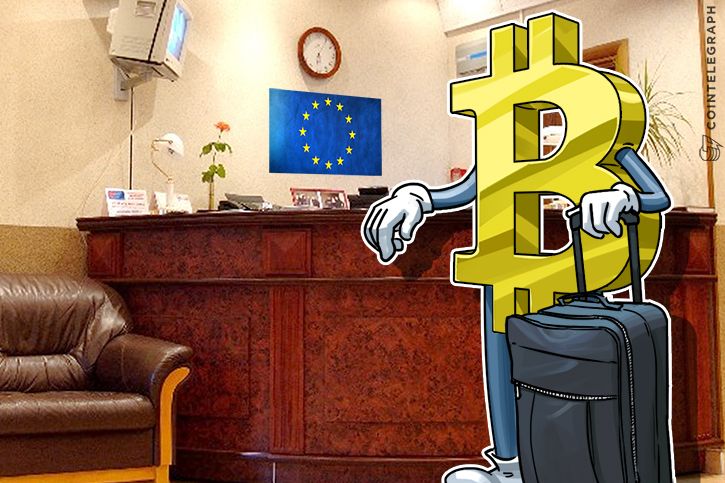 Countries like France, Germany and the UK have already established regulatory frameworks for Bitcoin companies, users and traders. Other European countries have offered their unique regulatory frameworks with clarity, to ensure there exists no conflict between local businesses and regulators due to ambiguous regulations and policies like India. Smaller countries such as Malta, an archipelago in the central Mediterranean between Sicily and the North African coast, have begun to consider Bitcoin as a legitimate currency and revolutionary technology.

In particular, local publications including Malta Today reported that the country’s prime minister Joseph Muscat announced the approval of a national strategy to promote Bitcoin and Blockchain technology. Muscat said at a conference organized by the financial affairs parliamentary committee:

“This is not just about Bitcoin and I also look forward to seeing Blockchain technology implemented in the Lands Registry and the national health registries. Malta can be a global trail-blazer in this regard. I understand that regulators are wary of this technology but the fact is that it’s coming. We must be on the frontline in embracing this crucial innovation and we cannot just wait for others to take action and copy them. We must be the ones that others copy.”

Although Muscat raised several positive use cases of Bitcoin and Blockchain technology, Muscat specifically addressed the Bitcoin Blockchain’s ability to handle, store and process sensitive data such as lands registry in a secure, immutable and decentralized ecosystem.

Most recently, Ubitquity, a US-based Blockchain startup, partnered with one of the land records bureaus of Brazil to utilize the Bitcoin Blockchain technology to integrate land records to the public Blockchain of Bitcoin. Such method enables land bureaus and other government organizations to store data within an unalterable ledger. “We are incredibly excited to announce our partnership with the land records bureau, a Cartório de Registro de Imóveis [Real Estate Registry Office] in Brazil. This partnership will help to demonstrate to government municipalities the power and benefits of using Blockchain-powered recordkeeping,” said Ubitquity founder and president Nathan Wosnack.

Malta to become the Silicon Valley of Europe?

The rest of the government, including Labor Minister of Parliament Silvio Schembri, revealed the government’s vision to transform Malta into the Silicon Valley of Europe. The country will focus on the development of innovative technologies such as Bitcoin and Blockchain technology to stay at the forefront of European technological innovation.

“We should aim to have the world’s best environment for the development and commercialization of fintech models and disruptive innovation. The government should ensure that Malta has the appropriate regulatory framework, the right tax system and the best infrastructure to support this ambition. With our geographical position and weather conditions, strong financial system, skills base, entrepreneurial spirit and can-do approach, Malta can truly serve as a test-bed for new sectors and foreign firms to test their new technology and products locally.”