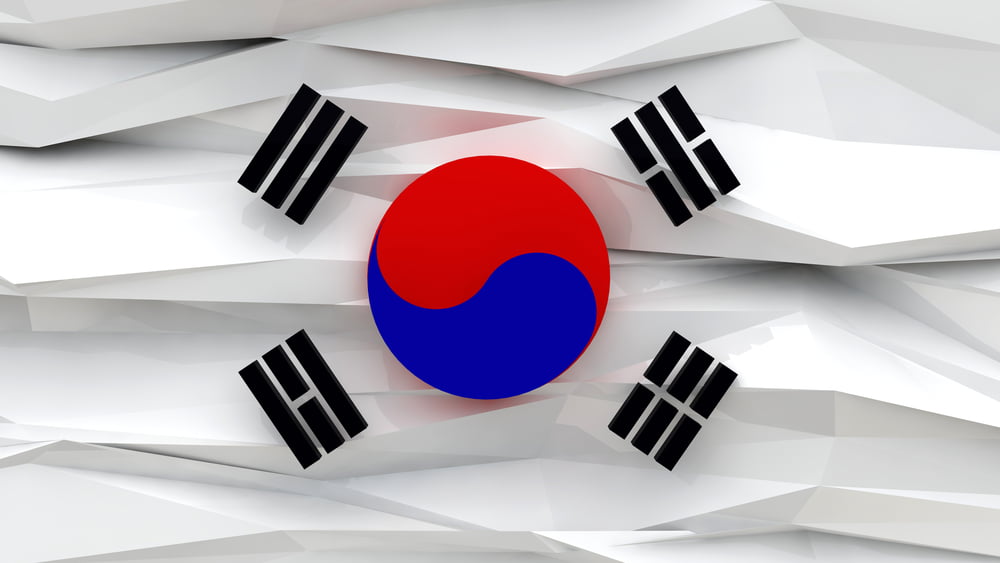 South Korea is a very prominent country when it comes to cryptocurrencies and finance. It now appears that a digital Won is being explored, with a pilot program running until late 2021. There are multiple countries aiming to digitize their fiat currency in the coming years.

Slowly but surely, all financial transactions are shifting to the digital space. Exploring additional options in that regard is never a wasted effort. In South Korea, there is an experiment going on to digitize the local Won currency. The project is monitored by South Korea’s central bank, and will run until December 2021. It is not the first time such a venture is being discussed in the country. Initial remarks first surfaced in late 2018, as the South Korean government expressed an interest in stablecoins. Several questions regarding this venture remain, however. It does not appear as if a blockchain-based infrastructure will be used at this stage. Very little is known about the infrastructure being used for this digital Won as of right now. Central bank digital currencies are being explored in many countries. For now, it remains unclear if there will be some sort of first-mover advantage. With South Korea now taking its trial to the next level, the coming months will undoubtedly get very interesting.

JP Buntinx is a FinTech and Bitcoin enthusiast living in Belgium. His passion for finance and technology made him one of the world's leading freelance Bitcoin writers, and he aims to achieve the same level of respect in the FinTech sector.

The Markethive Coin — MHV Consumer Coin
Notably, MHV was listed on the first of many exchanges, including its own exchange [in development] in March in 2019 and is currently valued at $0.20. The Markethive coin will not be dependent upon speculative value as is the case with other cryptocurrencies and platforms, thereby creating eternal economic velocity in the entrepreneur ecosystem within Markethive.