Some of the Most Successful
Cryptocurrency
ICOs to Date 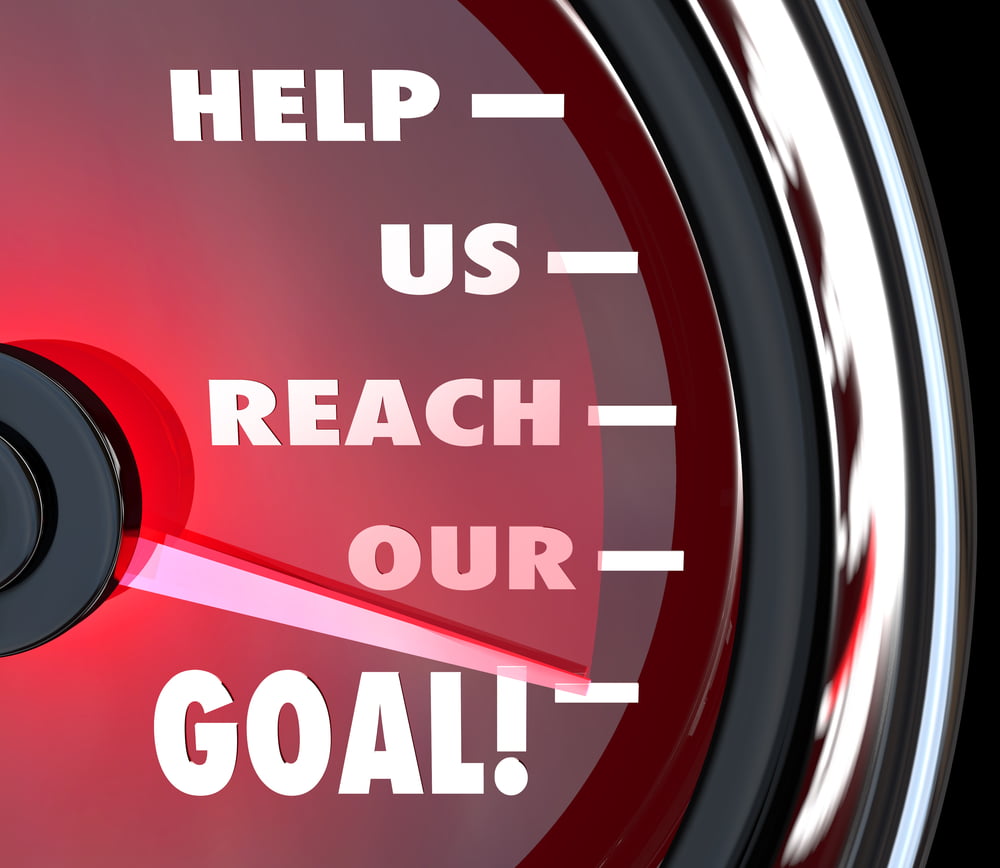 One of the most popular trends in the world of cryptocurrency comes in the form of companies raising funds through an ICO. Several of these projects have proven to be quite successful in the process, raising millions of dollars from investors all over the world. The list below highlights some of the successful crypto ICOs.

The ICONOMI project has attracted a lot of interest from cryptocurrency investors during their crowd sale. The company aims to provide a connection to the distributed economy by allowing anyone to create their own Digital Asset Arrays. This digital asset management platform allows anyone in the world to create their own DAA and manages it accordingly. However, the project should not be looked at as just a marketplace for value tokens.

During the ICONOMI ICO, the team hoped to raise around US$10m in funding. It was quite an ambitious goal at that time, yet the investors helped the team reach that goal with relative ease. Even though US$10.5m sounds like a lot of money, it pales in comparison to some of the other recent successful ICOs. The company reported nearly 4,000 investors from all over the world partook in this ICO, which is quite intriguing.

The year 2016 was quite a positive one for cryptocurrency projects looking to raise a lot of money. WAVES made quite an impact, as the team raised the US$16m worth of bitcoin in the end. That is quite a significant amount, although some other projects raised more funds in the process. Unfortunately, the WAVES ICO turned into a very controversial topic later on, as allegations were filed of how the company successfully scammed investors. The thread on bitcoin talk is worth reading through, that much is certain. Despite these allegations, new projects are still built on top of WAVES, indicating some of these rumors might be overstating things.

The Lisk platform has seen its fair share of success, especially during the ICO phase. With US$5.8m raises in a short amount of time, investors were more than excited to invest in this new crypto-based project. Ever since launching the platform in Q2 of 2016, the team has been actively working on adding improvements to the project and its wallet. The team also liquidates some of their bitcoin raised during the ICO as part of their liquidation plan. A total of 101,000 BTC remains under their control, according to a recent Twitter update.

Raising US$8.6m in mere minutes is quite an amazing feat, and most people will always remember the Golem Project for achieving that goal. This significant amount of interest was not entirely unexpected, considering Golem is a decentralized global market for computing power. It is evident these types of ICOs will always see great interest from investors all over the world. Being able to rent computer resources from other people in exchange for Golem Network Tokens is something to look forward to.

The Ethereum ICO was one of the first of its kind to put this concept of an initial coin offering on the map. The team successfully raised US$18m over the course of 42 days, making it the number one most funded ICO in cryptocurrency. Ever since receiving that amount of funding, Ethereum has quickly grown and successfully became the second-most valuable cryptocurrency ecosystem in the world today. Although it is not the most successful ICO — The DAO raised US$150m but the project had to be abandoned — Ethereum has proven to be very successful in its own right.