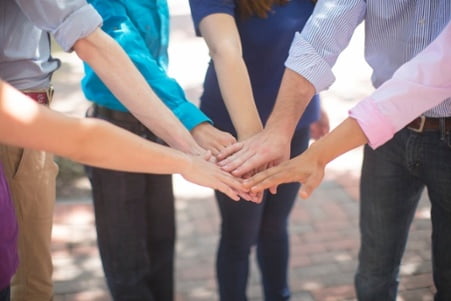 health bodies, doctors, charities and parents about young people suffering harm as a result of sexting, cyber bullying and social media reinforcing feelings of self-loathing and even the risk of them committing suicide. “It’s interesting to see Instagram and Snapchat ranking as the worst for mental health and wellbeing. Both platforms are very image-focused and it appears that they may be driving feelings of inadequacy and anxiety in young people,” said Shirley Cramer, chief executive of the Royal Society for Public Health, which undertook the survey with the Young Health Movement.

She demanded tough measures “to make social media less of a wild west when it comes to young people’s mental health and wellbeing”. Social media firms should bring in a pop-up image to warn young people that they have been using it a lot, while Instagram and similar platforms should alert users when photographs of people have been digitally manipulated, Cramer said. The 1,479 young people surveyed were asked to rate the impact of the five forms of social media on 14 different criteria of health and wellbeing, including their effect on sleep, anxiety, depression, loneliness, self-identity, bullying, body image and the fear of missing out.

Instagram emerged with the most negative score. It rated badly for seven of the 14 measures, particularly its impact on sleep, body image and fear of missing out — and also for bullying and feelings of anxiety, depression and loneliness. However, young people cited its upsides too, including self-expression, self-identity and emotional support. YouTube scored very badly for its impact on sleep but positively in nine of the 14 categories, notably awareness and understanding of other people’s health experience, self-expression, loneliness, depression and emotional support.