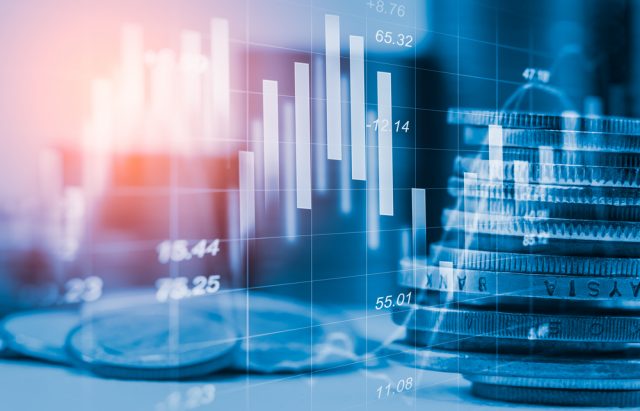 Ripple tokens have hit a massive upswing in market capitalization over the last day, surging past Ethereum and nipping at bitcoin’s heels.

At end of day May 14, Ripple’s market capitalization was at about $8,345,000,000. Ripple continued surging well into the next day at about $11,500,000,000, continuing to climb. This has occurred in an oscillating fashion over the last few weeks, as Ethereum and the blockchain transfer token duke it out for supremacy.

Differences Between Ripple tokens and Bitcoin: Ripple is a “Bank Coin”

Even though Ripple is gaining ground on market capitalization, there are distinctions between Ripple tokens and currencies like bitcoin and Ethereum. For instance, Ripple has enjoyed its market capitalization skyrocket as a result of gaining the aforesaid partnerships.

This happened because Ripple is a “bank coin.”Ripple Market Capitalization Soars, Surges Past Ethereum Several commentators pointed out ripple is not a decentralized cryptocurrency. It is a centralized bank-to-bank transfer coin. Ripple’s own commentary from their labs suggested the same when they mentioned being able to use a global freeze feature.

“The freeze protocol extension gives gateways the ability to 1) globally freeze all their issued funds, or 2) freeze funds issued to a particular user. Frozen funds may only be sent back to the gateway who issued them.”

This ability to freeze funds means that Ripple is not a decentralized blockchain protocol, but instead a distributed database that maintains control of the network from a central hub. This is a feature that would be impossible to execute if the coin was founded on decentralized algorithms.

This comes to no surprise to many, though, because this fact is not a hidden agenda. Ripple’s website explained the purpose of their technology: Its purpose is to be an inter-bank transfer protocol to smooth out the financial interactions between banks.

In this regard, Ripple’s market cap has increased as a result of their partnerships. These alliances caused the market capitalization to swell beyond Ethereum, even though Ripple is not in the same category of coin.

It happened as a result of their positioning in the market. It happened because of a business alliance. By definition and design, Ripple is not meant to be a cryptocurrency. It is a “database coin” that is controlled via centralization and economic engineers.

Will Ripple’s token continue to grow on into the future? Can it maintain the second position in terms of market capitalization?