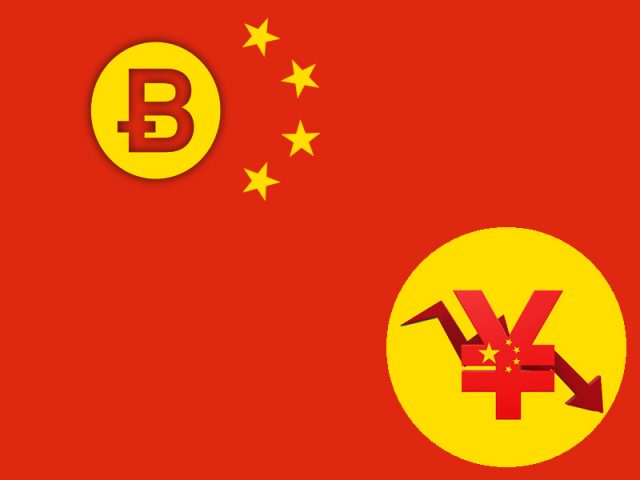 On November 3 the Bitcoin price took a dive from a high of US$745 to a low of $675 with news of China circling the internet. A so-called report from the publication Bloomberg had other media outlets assume that China was planning on curbing Bitcoin use in the near future. However, the reports have remained unconfirmed, and many believe the headline was fictitious.

The stories that surround China and Bitcoin are quite vast. From “secret” mining operations to “free” electricity, to a large portion of Bitcoin transactions being traded for yuan the list goes on forever. The fact is news from China plays a significant role in a lot of people’s speculation. The November 3rd fiasco is no different as the news spread through the market and the community went wild.

Early in the morning the publication ZeroHedge published the article “China Prepares To Impose Curbs, “Capital Controls” On Bitcoin.” The news outlet is well known for writing stories regarding the global economy and subjects like gold and Bitcoin. At times the publication writes editorials predicting the cryptocurrency’s value will pump. Many of these articles are very popular throughout the Bitcoin community.

The November 3rd article was also quite popular, and some believe it made a difference in the market. The anonymous reporter Tyler Durden states within the article, “According to Bloomberg sources, Chinese officials are considering policies including restricting domestic bitcoin exchanges from moving the cryptocurrency to platforms outside the nation and imposing quotas on the amount of bitcoins that can be sent abroad.” However, the Bloomberg report cannot be confirmed as legitimate, and the article in question does not appear on their website.

Reports Are Unconfirmed and Remain Rumors

What’s interesting is that many people within the Bitcoin industry have claimed the reports are false. For instance, the CEO of Vaultoro explains that the recent Chinese headline may be false. The Vaultoro founder says while speaking with a friend who works for the Chinese Bitcoin company BitBank he was told the reports are misleading.

The BitBank representative says that if anyone wants to know how Chinese authorities feel about Bitcoin to read this editorial. The article written by Bitcoin.com’s Jon Southurst detailed a blockchain conference hosted by the Chinese government. Within the editorial, it explains that Chinese officials had no problem discussing Bitcoin. In fact, Ji Xiaonan, of China’s State-Owned Asset Supervision and Administration Commission said some positive words towards Bitcoin stating it was “the only mature blockchain technology today.” 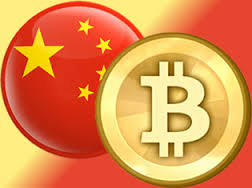 Another interesting aspect of the story is the controversial Bloomberg article has similarities to another published piece this past May. The headline for November 3rds article read “China Said to Mull Curbing Outflows Via Bitcoin on Yuan Drop.” This title and the paragraphs that follow it are very much the same as this article published in May by the Bloomberg news outlet. The story called “China to Mull Curbs on Domestic Backdoor Listing Valuations” has almost identical wording as the alleged Bitcoin article with certain words replaced throughout.

Furthermore historically when the price of Bitcoin rises stories of China and other countries banning Bitcoin have appeared in  great number. When Bitcoin was on a tear in 2013 reaching close to $1150 per BTC, these stories came out often. Publications like Bloomberg reported on China cracking down on Bitcoin as well as Forbes, the New York Times, and many others. Typically when these reports published, the price took a dive, but government officials banning Bitcoin never materialized.

The price of Bitcoin has managed to regain its upward push slightly below the $700 range. Reports of China curbing Bitcoin outflows seems to be just another rumor that shook up the market. Many wonder if these headlines will affect the value of BTC again in the future. Moreover, the question is how much does China’s stake in Bitcoin really matter when it comes to this industry?