Power Plants in Iran Are Authorized to Mine Bitcoin 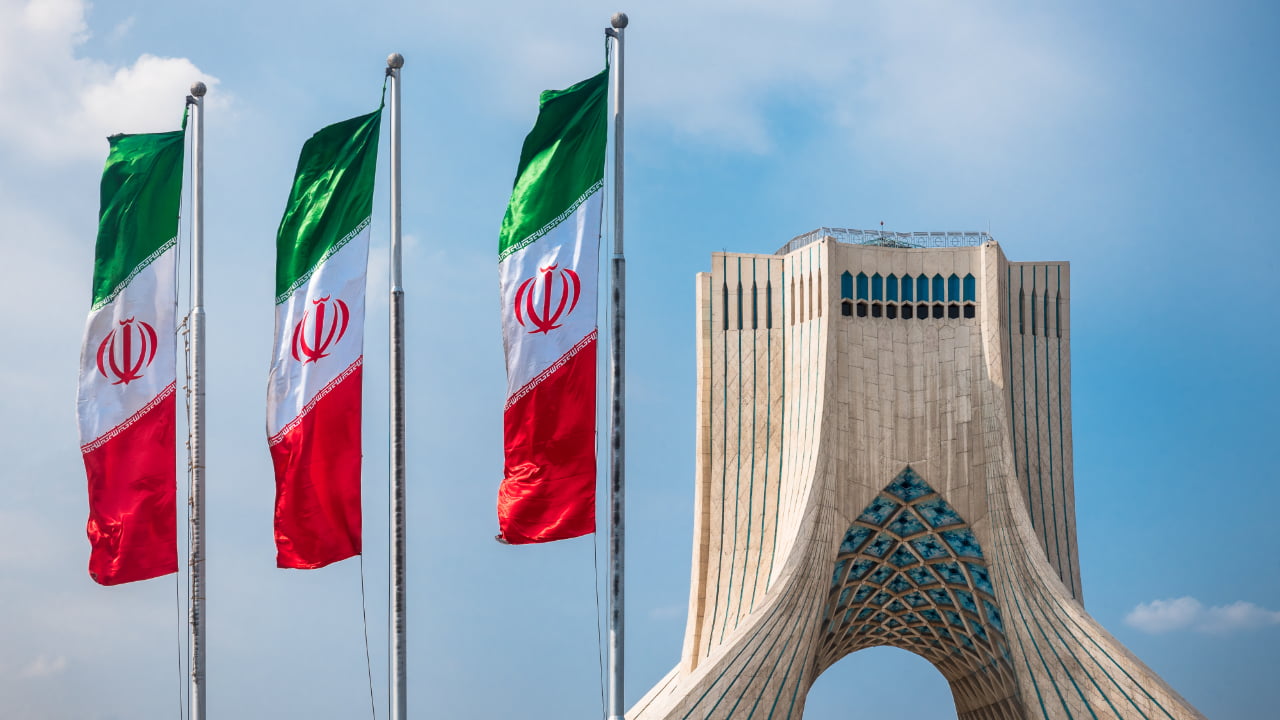 Power plants in Iran are allowed to mine cryptocurrencies, the deputy head of the country’s Power Generation, Distribution, and Transmission Company (Tavanir) has reportedly confirmed.

Mostafa Rajabi Mashhadi, deputy head of Tavanir, explained that entities have to apply for the necessary licenses from the Ministry of Industry, Mine and Trade, and comply with the tariffs set for crypto mining. He told IRNA publication on Monday:

The power plants must submit their requests, and follow the approved tariff set for cryptocurrency mining centers.

Miners have been setting up operations in Iran to take advantage of the country’s subsidized electricity rates. Data shows that mining farms in Iran are paying as little as $0.01 to $0.05 for one kilowatt-hour (kWh) of electricity. However, the rates increase four-fold during the peak summer season, prompting Tavanir to announce that it will cut up to 47% of the electricity tariffs for miners during the peak consumption periods.

Rajabi Mashhadi noted that permits have recently been issued to 14 cryptocurrency mining farms, each with a capacity of 300 megawatts, as news.Bitcoin.com reported. In addition, more than 1,000 bitcoin mining licenses had previously been issued, including for Iminer, a major bitcoin mining operation based in Turkey.

Rajabi Mashhadi also emphasized that anyone reporting illegal cryptocurrency mining farms will be rewarded. “The supply of electricity is of great importance to the public” and “we will not allow those who misuse the tariffs provided for the agricultural and industrial sectors to produce bitcoins,” he concluded.

What do you think about power plants in Iran mining bitcoin? Let us know in the comments section below.